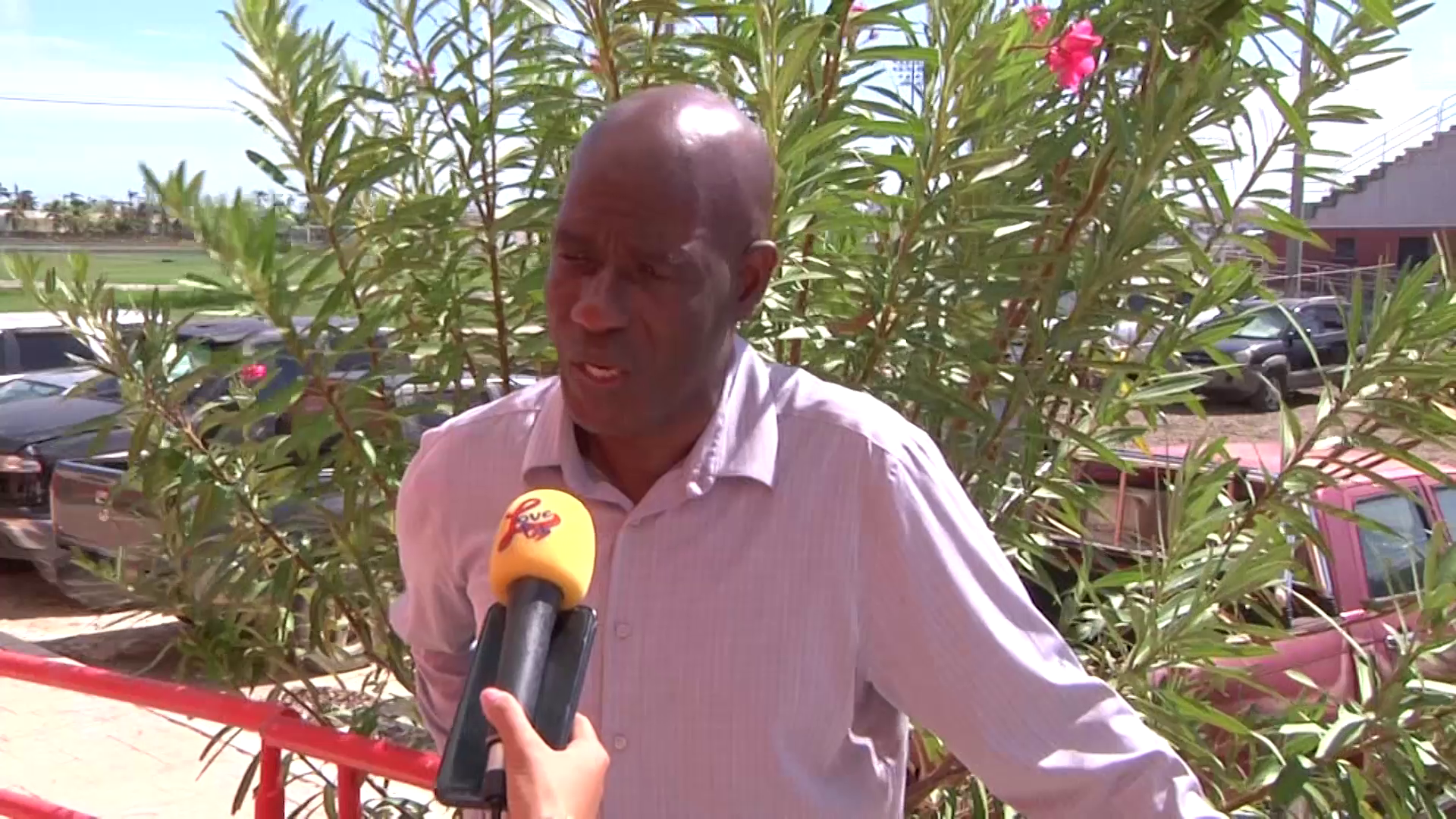 The Minister of Youth and Sports, Rodwell Ferguson, says this is a momentous occasion for the sporting community because it opens more than one door of opportunity for Belize. He is hoping that with the Football Federation of Belize (FFB) acquiring these land titles, international organizations will look to Belize to host large-scale events. Minister Ferguson says that this will not only put Belize on the map as a sporting community, but it will also provide more employment opportunities for Belizeans. Rodwell Ferguson, Minister of Sports: “FIFA doesn’t want to invest in any facility if it doesn’t own it and so about six months ago the president of the FFB came to me and said Mr.Ferguson I need your support along with the Belmopan City Council and the representative from Belmopan to purchase a piece of land right next to the FFB field in Belmopan and they want to put a grand facility. Right now there is only the sporting facility but I know when you have a facility it comes with hotel, it comes with everything so they want to make sure that if a team comes from internationally you can host them at the particular location with proper hotels and proper facilities so I support it a hundred percent and I hope it comes to fruition very quickly that Belize can see what we want to accomplish. I think football can take us a very long way but first we have to have an academy. So we are even thinking about how we can form academies that we can start with the children from an early age and so when they reach that stage maybe seventeen or eighteen years old they become real professionals.”

Front seats on all Floralia buses are prioritized…