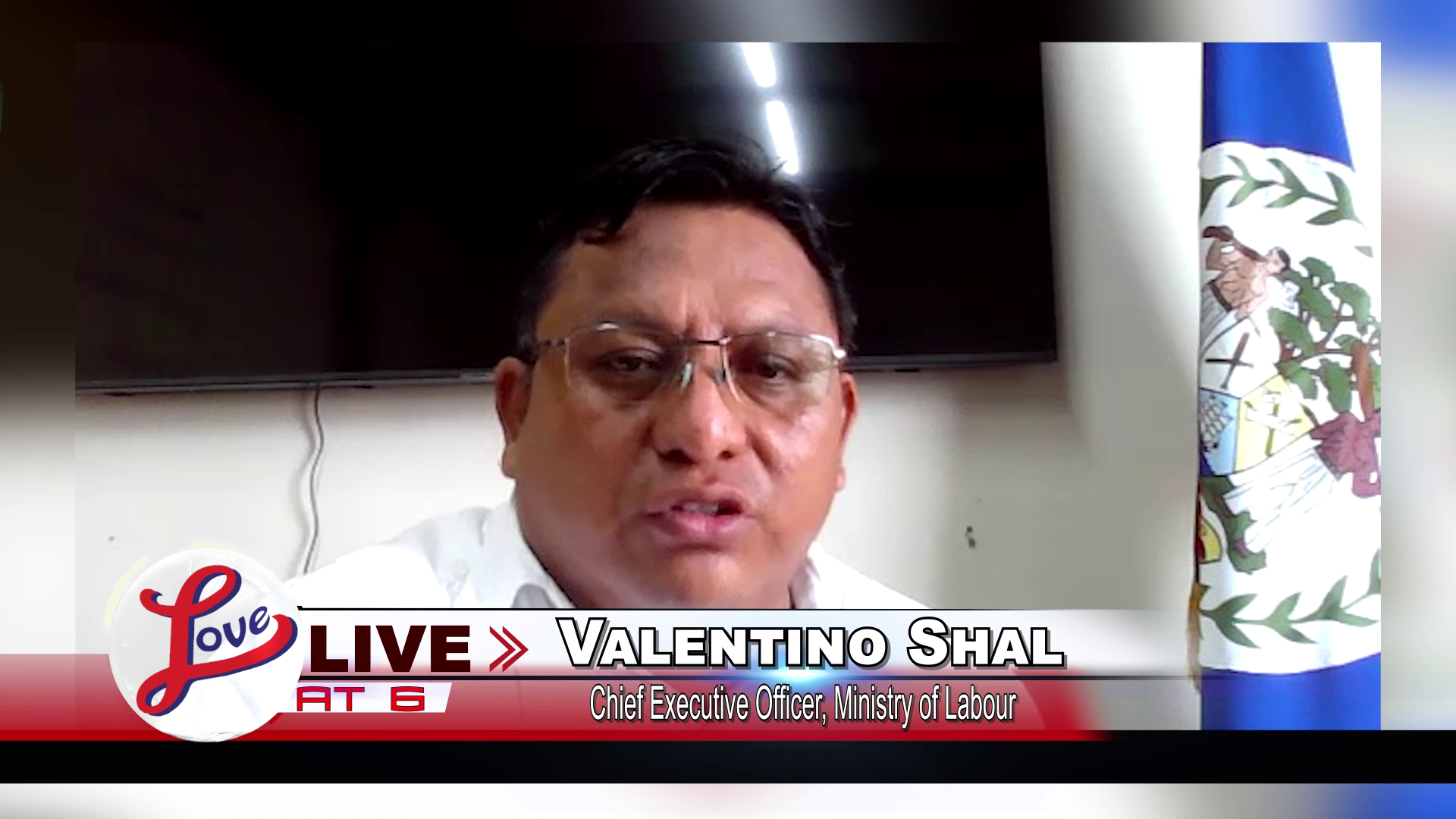 There is much talk about the new passport fee that has been proposed. The increase is significant and as we mentioned, the proposed fees have not been approved by Cabinet. A few weeks ago, Minister of Immigration Eamon Courtenay explained the new features of the new passport.

Eamon Courtenay, Minister of Foreign Affairs: “Once we put in place the new passport which we are expecting to launch on the 24th of October I expect that those lines will disappear dramatically because you will be able to get your passport in your own district, there will be no need to come to Belmopan or Belize City so that will disappear by and large. The process will be an online application so you are applying online, you get an appointment and  you go and deal with the passport so it’s not just a matter of pulling up on a Wednesday or a Thursday so it’s much more organized and structured so we expect that with modernization that corruption, petty corruption will disappear. And not only the petty corruption but the long lines and the uncomfortable nature we regret very much that this is how the system has disintegrated and that’s where it had reached, it should never be like that, that’s not the service we want to deliver to the Belizean people. The cost of the passport again like the amnesty it’s still before cabinet. We have taken a cabinet paper, there’s a debate you know how these things are people are living in very difficult times is that an appropriate increase ? The flip side of it is that we pay $20 million we have to recover that money. Well you could recover it over a longer period of time so the long and short of it is we will settle on a price that cabinet believes is reasonable having regard to the current circumstances and the need to recover the investment. But on the 24th we will launch and all these details will be finalized, we are finalizing the legislation for the new passport and I think it will be a tremendous increase and benefit to the Belizean people. It will be a safe, efficient process, the passport will be fully secure, the biometrics will be embedded in the chip and there will be no more Citizen Kims.”

Bridge in PG to be fixed