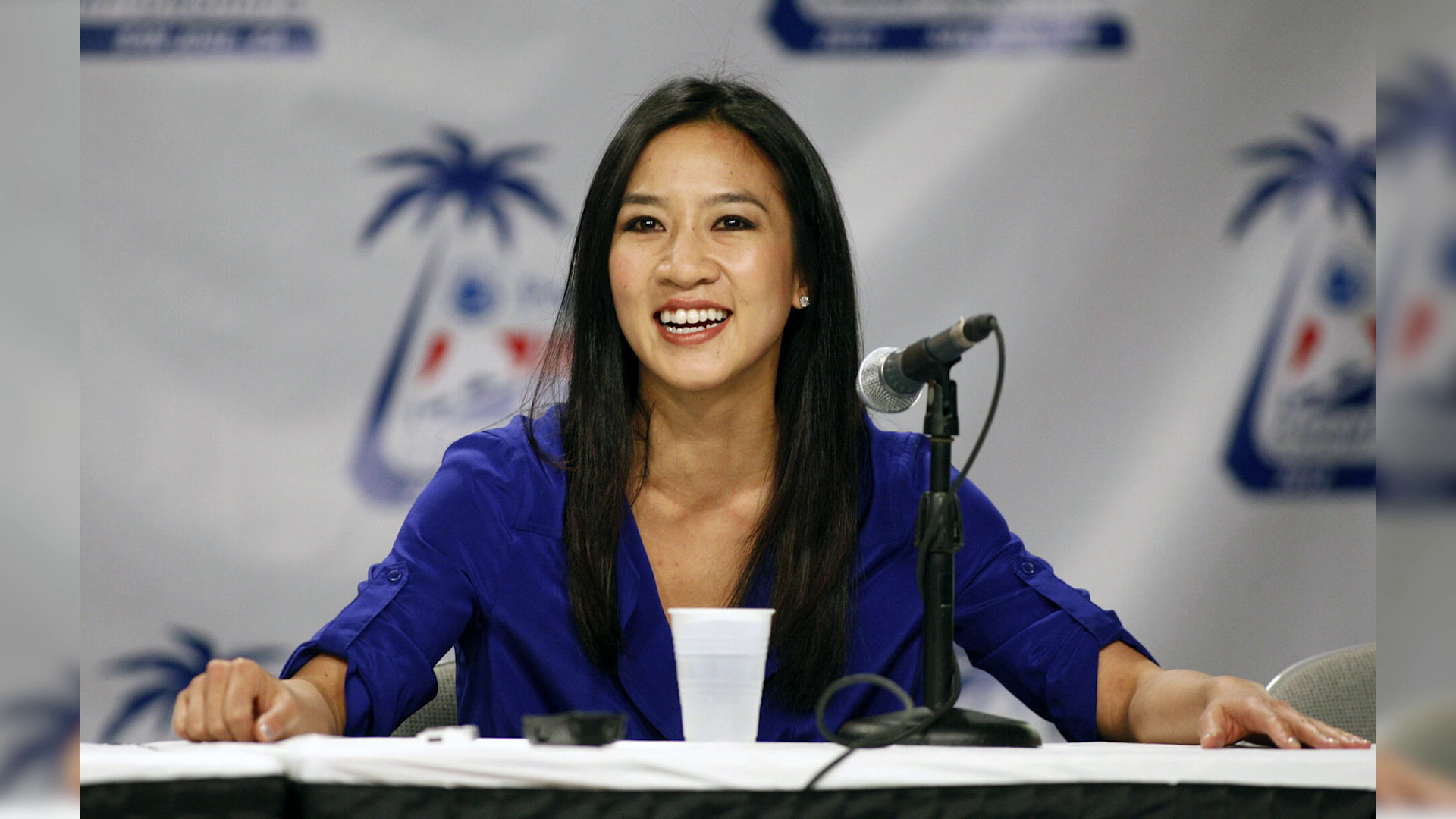 After almost a year after she’d been nominated, the incoming U.S. Ambassador, Michelle Kwan will begin her work here in Belize. As we reported, U.S. President Joe Biden tapped the longtime Democratic party activist and former Olympic figure skater in December 2021 and she got the nod from the Senate on September 29.  Kwan, one of the most decorated figure skaters in U.S. history, will make her first press appearance on December 7 and will be joining Governor General, Dame Froyla Tzalam in delivering remarks at the candlelight vigil as part of activities marking the 16 Days of Activism Against Gender-Based Violence. The State Department said that Kwan makes for a good ambassador due to her work in public diplomacy, youth outreach and with non-profit organisations in concert with her strong management and business skills. She said about her appointment quote “Belize is full of incredible history and culture, and has been a tremendous partner to the United States. I look forward to working with the Belizean government on economic issues, to put an end to this pandemic, and to address the root causes of migration.” End quote. Kwan, who holds a Master’s degree from Tufts University’s Fletcher School of Law and Diplomacy, is the mother of an 11-month-old daughter./