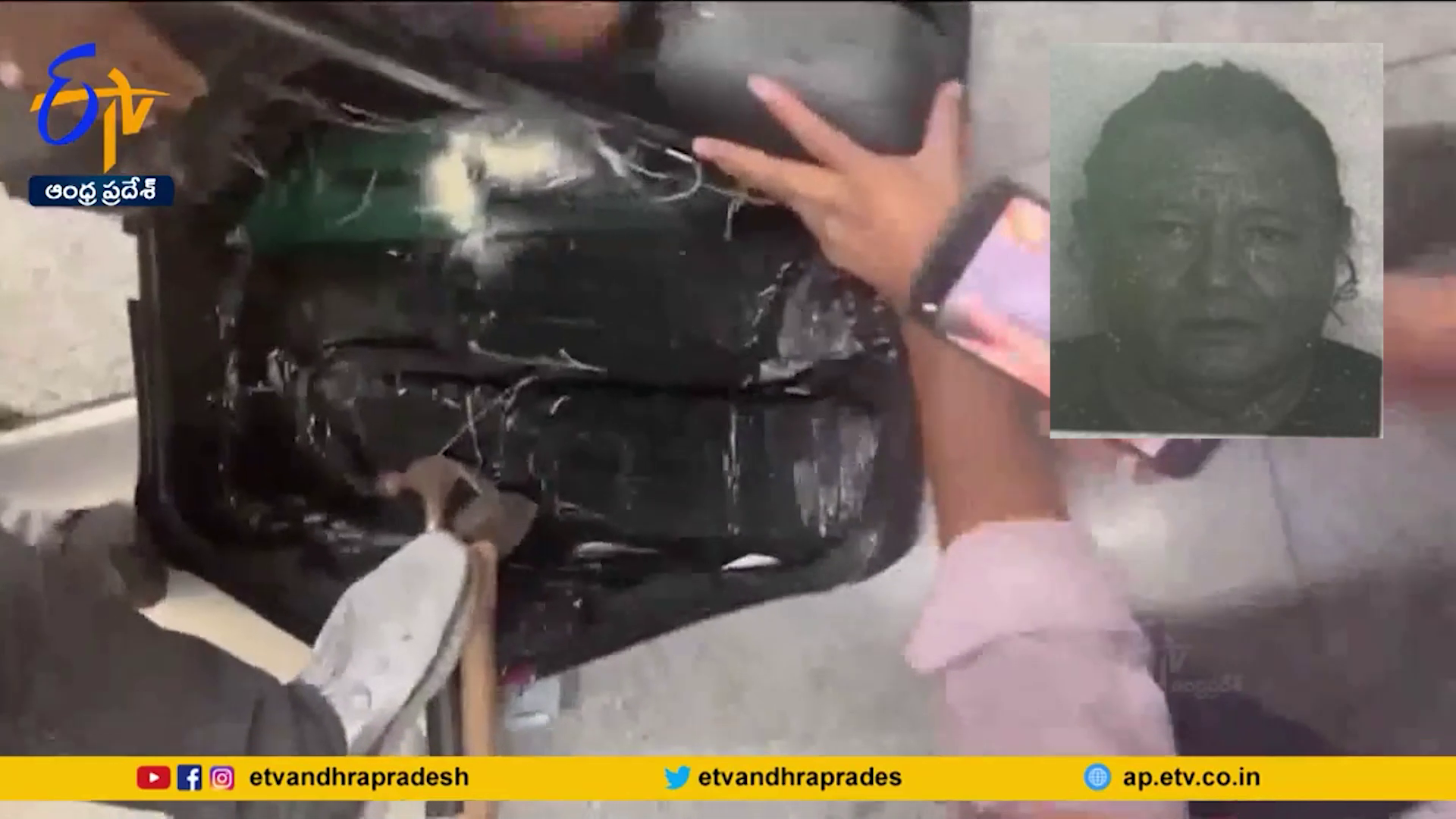 The Ministry of Foreign Afffairs says that it is aware the arrest of Francis Gegg, a well-known Belizean. News media in India are reporting that Gegg was arrested after he was allegedly busted with twenty pounds of heroin. Gegg was reportedly arrested on October 30, at New Dehli’s Indira Gandhi Intentional Airport. The New Dehli Times is reporting (quote) “air customs at Dehli’s Indira Gandhi Intentional Airport seized over nine kilograms of heroin from a Belize national who arrive from Johannesburg via Doha on Monday. The contraband was concealed in a false bottom of a bag being carried by him.” (End of quote)