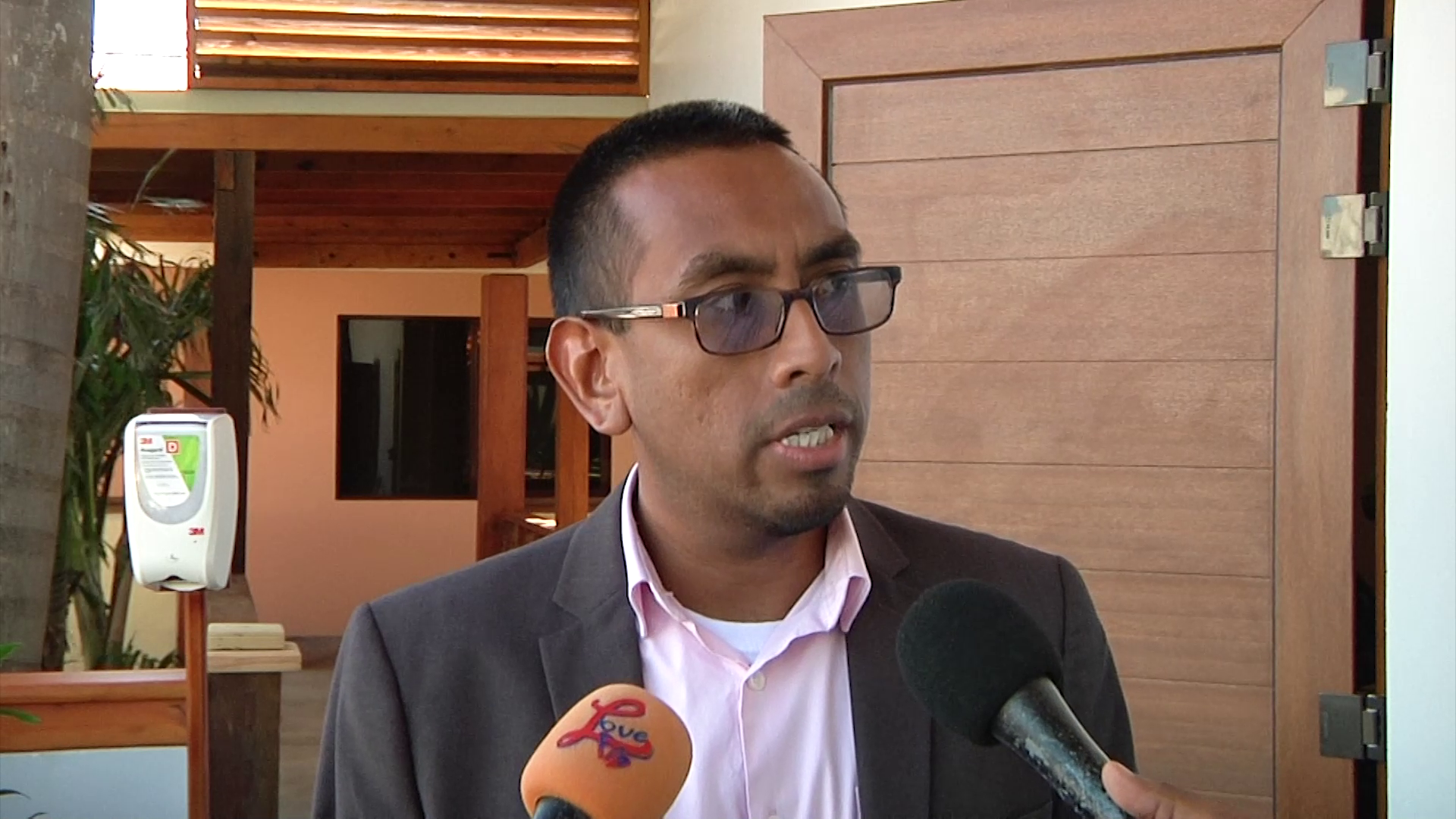 The National Forensic Science Service (NFFS) is also looking to conduct DNA analysis testing in the country. Currently, DNA samples are taken and outsourced to a laboratory in the United State, which is not only a very costly process but has a slow turnaround time.  A DNA expert from Rutger’s University in the U.S., Dr Gillian Conte, is assisting the NFSS with laying the foundation for DNA Analysis in Belize. Dr Conte along with the NFSS is designing a population genetics study that will aid the forensics department in identifying the different genetic compositions of skeletal remains in death investigations Gian Cho, Executive Director, National Forensic Science Service: “It’s a groundwork, it’s one of those seeds that we are planting that we won’t see bear right away but we need to plant it someday if we want to be able to take on DNA analysis at the NFSS someday. Eventually when we have DNA analysis done at the NFSS we’ll be able to not only reduce the turnaround time for DNA results but also do more DNA tests for police investigations or at the very least just to identify an unidentified set of human remains. So it’s extremely important in terms of being able to provide more efficient and more timely forensic science service to our stakeholders which not only includes the justice system but the people of Belize. Like I said some of these DNA tests are not criminal cases it’s just to identify our loved one that was found in a for instance an advanced state of decomposition. Well six months used to be maybe a few years ago right now we are getting turnaround time in as little as about two to three months. Cases that we send six weeks later the results come back so it’s really to minimize the delay now from the time the police submit the item to the forensic lab to when our forensic lab ships it abroad. If we cut down that turnaround time the one the lab we use right now is 6 weeks; they have been very consistent with six weeks.”

Delayed Post-Mortem Cases Cause by Staff Shortage at…