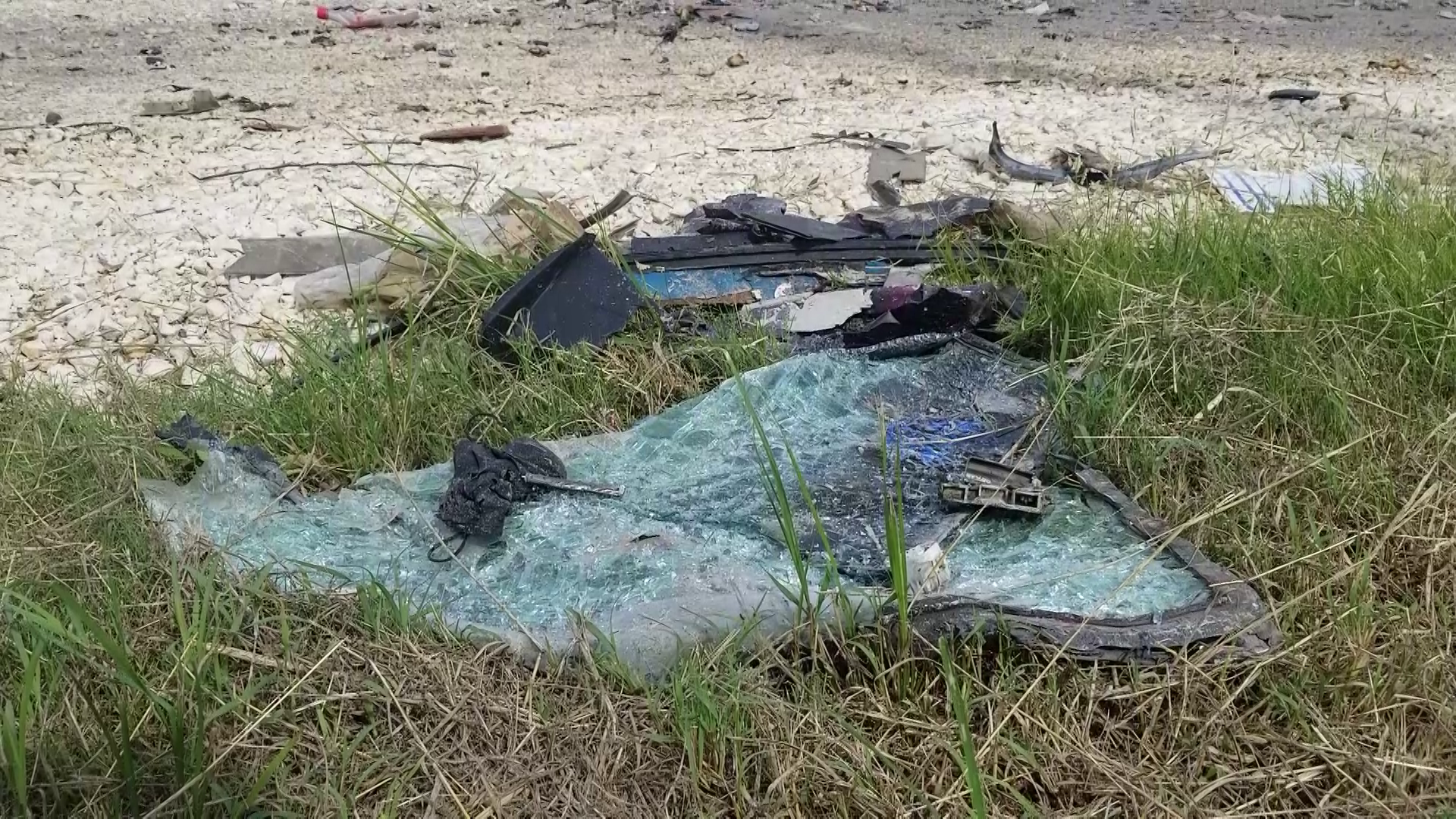 No Charges Yet in Ranchito Fatal Crash

Police continue to investigate the fatal vehicular crash that left student 21-year-old, Jorge Vargas, dead. The crash happened on Tuesday evening on the Philip Goldson Highway in Ranchito Village, Corozal. It involved a ‘busito’ and an ambulance belonging to the Ministry of Health and Wellness. Several other persons were injured including other students who remain hospitalized. What or who caused the crash has not been established. We asked Police Commissioner, Chester Williams, for an update.

Chester Williams, Commissioner of Police: “The file for that matter is being compiled and will be sent to the Director of Public Prosecution.”

Reporter: Are there any witnesses ?

Chester Williams, Commissioner of Police: “Certainly there were people in the vehicle who survived, they are witnesses that the police will rely upon as a part of the investigation. We know already that once we hear the ambulance, the police or the fire siren that it means we must clear the way for an emergency and certain drivers just have no regards to that and would want to race with the ambulance or the police or the fire truck which is wrong. Nonetheless we cannot say at this time what the cause is so we’ll just await the investigation to be completed and then we’ll be guided by the Director of Public Prosecution from there.”