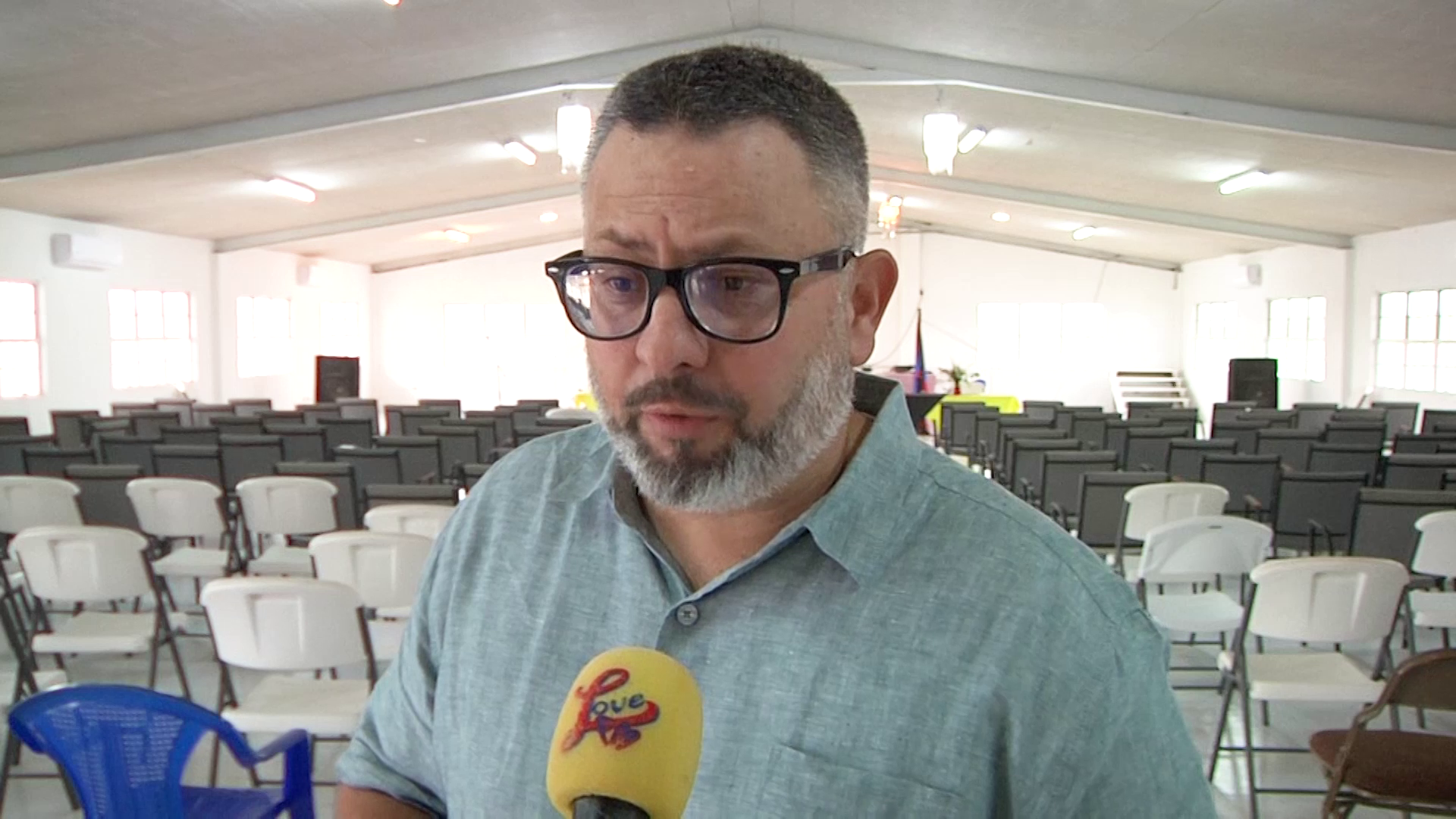 No More Mediocrity in the Police Force

Love News also spoke with the Minister of Home Affairs, Kareem Musa, today who stated that police have already recovered a substantial amount of cash that the rogue cops got away with. Minister Musa adds that because of cases of this nature, the Police Department has made an effort to raise the bar for qualifications needed to join the force. Kareem Musa, Minister of Home Affairs: “None of them are active members of the police department but certainly that again is very discouraging. San Pedro has boasted for quite some time that it has not had a murder and so this definitely draws our attention now to San Pedro and solving this particular case and so again our hearts and prayers go out to the family of the deceased but at the end of the day as the Minister of Police I find it is my duty and certainly we have made significant strides in raising the standard of becoming a police officer. This is our second intake that we are just receiving and like I said you have to have a clean police record, you have to have no criminal history, your vetting has to be absolutely impeccable. You have to have graduated from high school, these are all things that were never in place before and so while we go through the process of rooting out the bad officers we’re at the same time simultaneously recruiting better officers like I said who are more qualified to do this job because it’s one that we have to improve the relationship between members of the public and the police department. They have to have confidence in the police department so while it is that in the past we were just accepting anybody within the ranks we are certainly improving those standards and hopefully seeing a reduction of corrupt and abusive officers.”

One Man Charged for the Murder of PC…

Belize’s Judiciary is working to reduce…

One person injured after bus crashes…

Benders bar on the front street,…

Sister Cecelia Home for the Elderly…