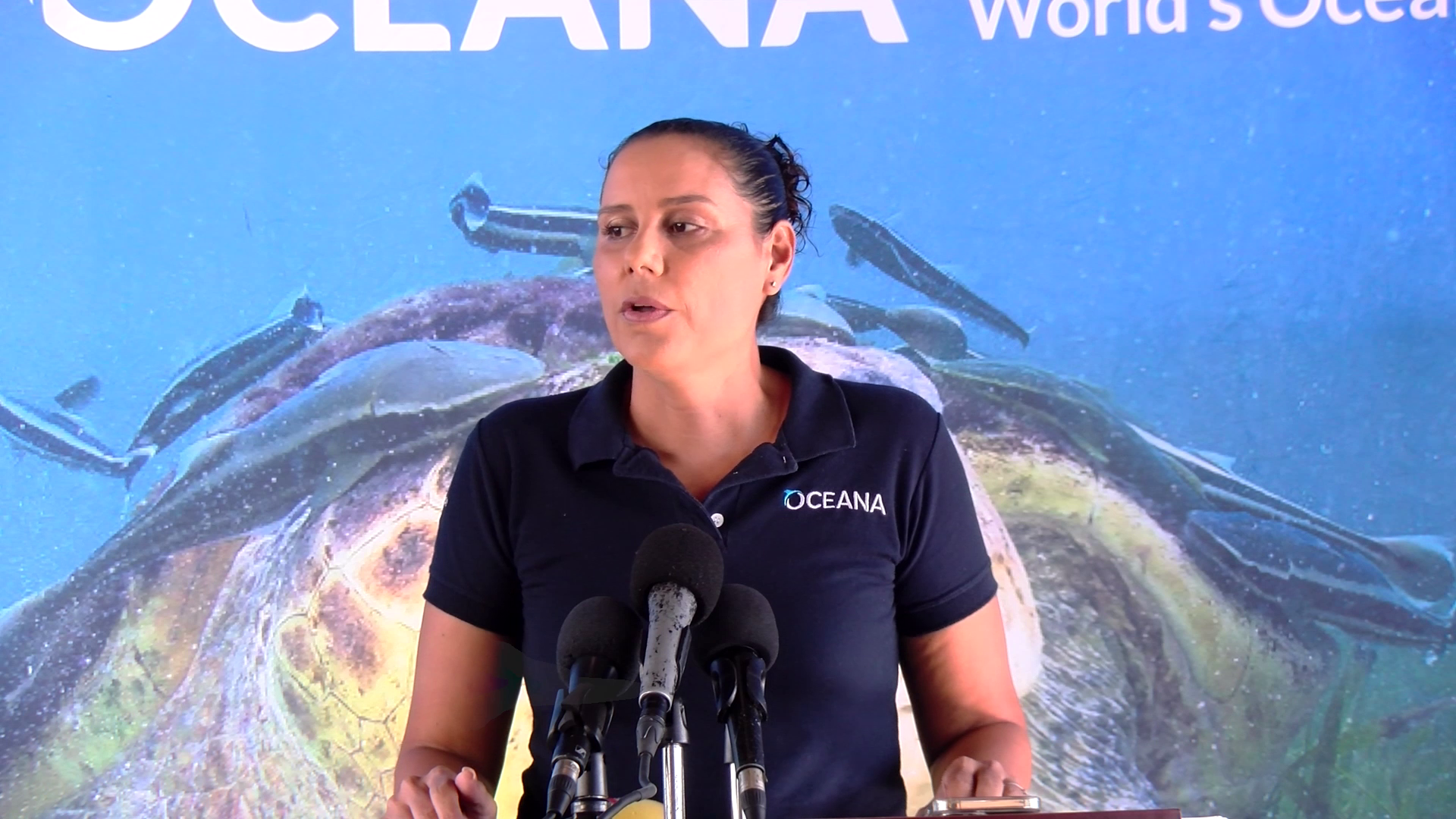 Oceana Asks How the People Feel About Removal of Offshore Oil Moratorium?

Today, Oceana announced that it will be launching a petition to trigger a national referendum. The purpose of the referendum will be for Belizeans to decide whether the moratorium on offshore oil should be lifted. A press conference was held today which commemorated the launch of this exercise. Giovanna Moguel reports.

Just before news time, the government issued a press release. It says (quote) “Having regard to the press conference held by Oceana today, November 17, 2022, the Government of Belize hereby clarifies that it has not entered into any agreements for seismic studies nor for oil exploration in offshore areas. (VO STARTS). … In the meeting held on September 9, 2022, the Prime Minister, among other matters, did discuss the issue of seismic surveys and the existing moratorium with Oceana…the Prime Minister reiterated the need to understand the extent of Belize’s offshore non-renewable economic resources in order to have an informed strategy on their potential for leveraging, given the national direction towards decarbonization and nature-based economy. Furthermore, the government’s commitment to allow the determination of such an important policy to be people-centered was restated by the Prime Minister. The statements by Oceana at the press conference today are regrettable especially given its accessibility to this administration’s offices at the highest level for open and transparent discourse to have a clear and unified approach to this issue and all matters of mutual and national interest. (end of quote)