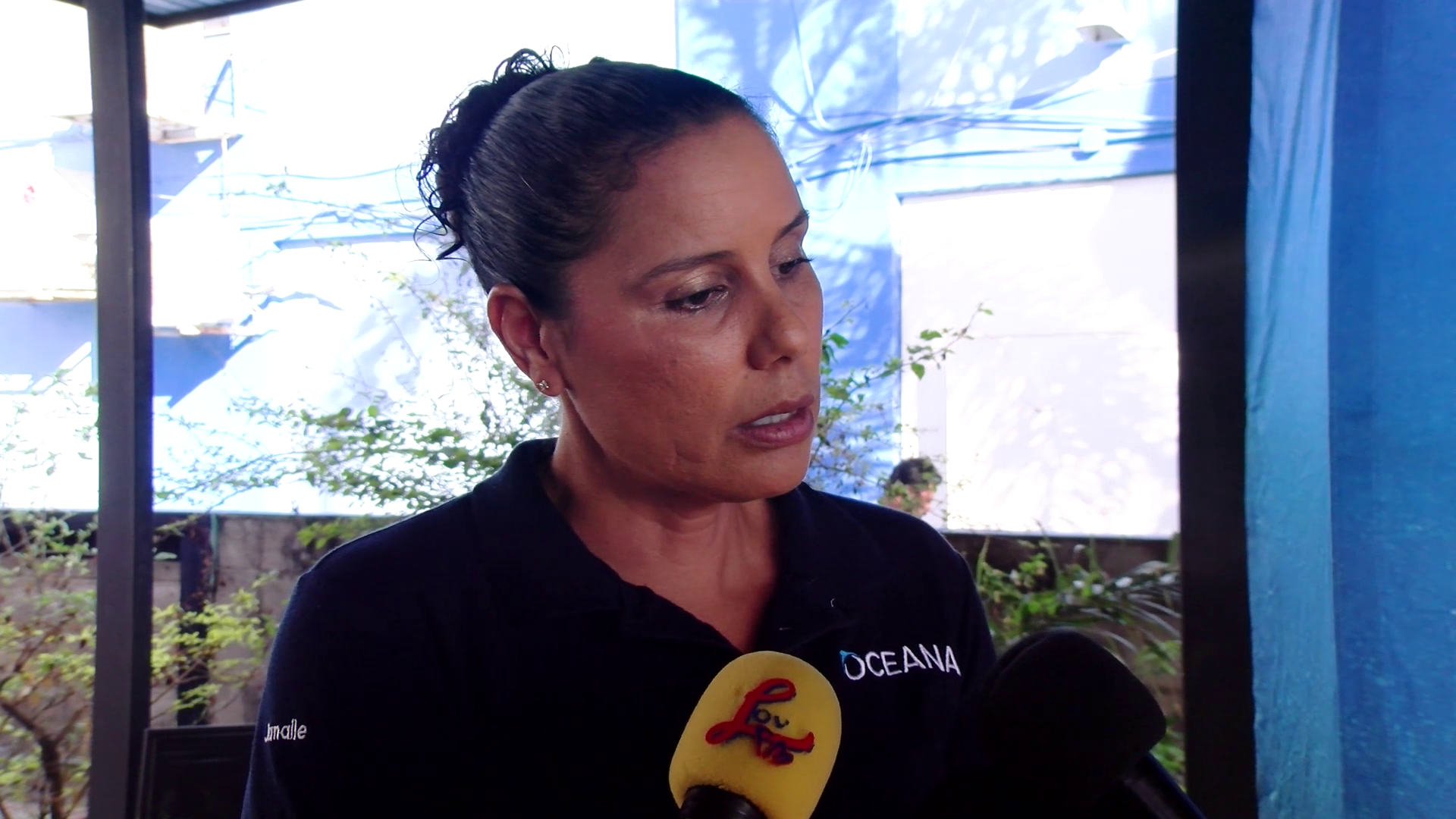 Oceana is one of the environmental groups that has been vocal about Waterloo’s port expansion project. The second session of public consultation was held almost a week ago as a follow-up to the September 1 consultations. Vice President of Oceana, NGO Senator Janelle Chanona, attended the first round of consultations where she raised concerns about the company’s plans for the offshore disposal of dredged materials but that plan has since been discarded. Now the company is looking at the nearshore placement of the materials and looking to implement the use of geotextiles, which they say are being used in many different marine projects. Senator Chanona says that they are still not convinced this is a viable option.

Oceana Asks How the People Feel About Removal…

Police continue to improve capabilities to…

Professional development opportunities is part of…

Media calls merger of the companies’…