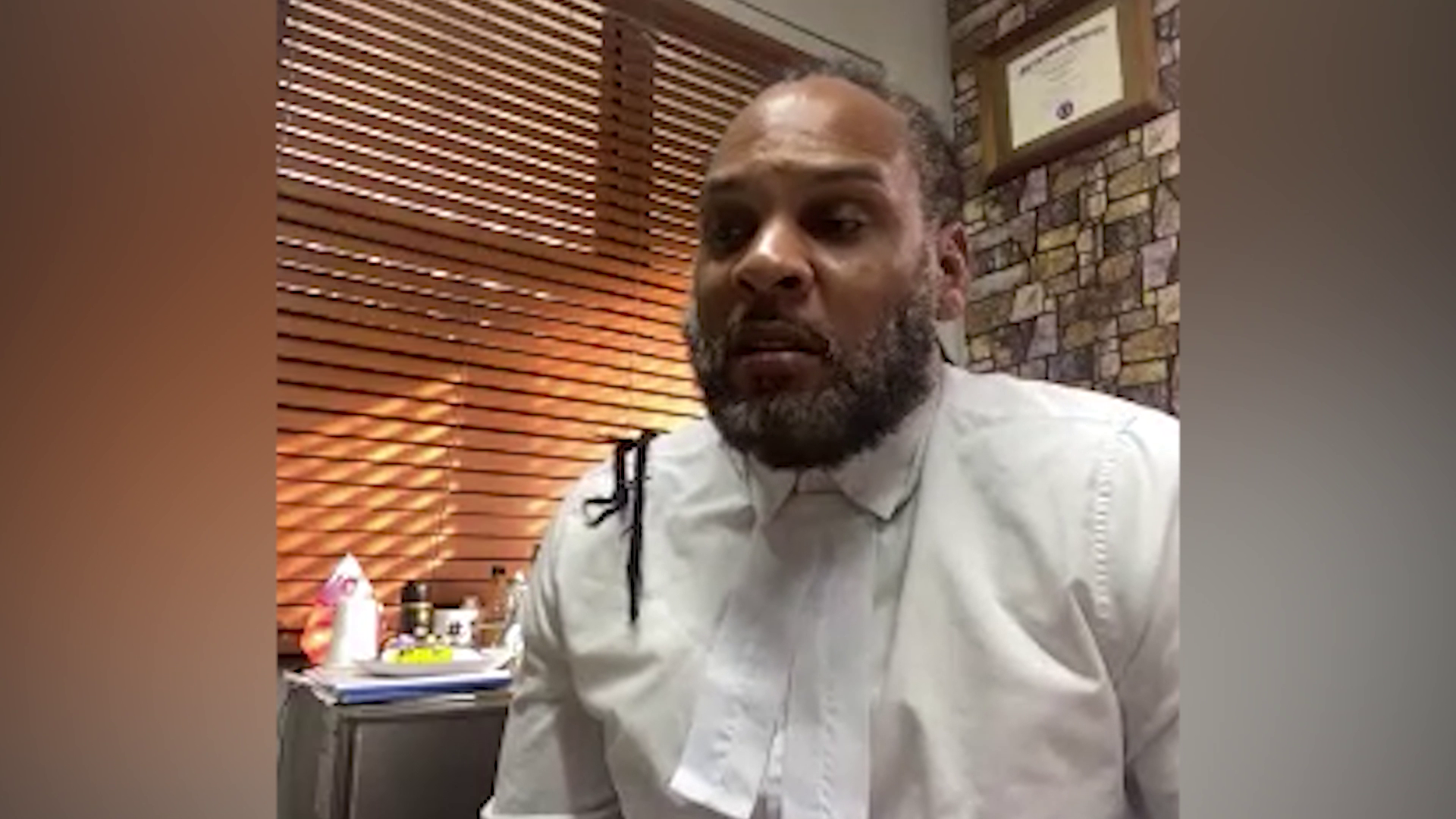 OJ Elrington says his Cuban clients are in dire straits

The case of 4-year-old Dario de la Cruz remains unresolved at this time. The local attorney for the boy and his family, Orson Elrington says that they remain in dire straits after their arrest by Belizean authorities late last week. They entered the country illegally and little Dario and his caregiver, his grandmother got separated after she was remanded to the Belize Central Prison. The toddler, who has Asperger’s Syndrome, remains in the custody of Human Services. Elrington called for this case to be quickly addressed. Orson “OJ” Elrington, Attorney: “Regrettably we are facing a situation where you said it is likely a human rights violation I will tell you that it is a human rights violation that a minor child has been separated from his guardian because of immigration violations. You would know or might not know Dale that in modern democratic societies an the UN and all of it’s affiliate bodies have made it clear that in a modern society  that immigration violations should not be criminal offenses and in fact they should be treated differently. But even though that is not the case in Belize in the past what we would have found is that when these infractions happen the authorities would have had the good conscience, the good sense and I would say would have done the proper thing which was to ensure that the guardian or parent of a child stays with the child and they’re placed in facilities until they can either make their application for asylum or be repatriated. Right ? These are not criminals who present any danger to any Belizean or to the society whatsoever. These are persons who their only crime is seeking a better life and in many instances running away from political prosecution, prosection because of thier sex, because of thier age, because of thier sexual orientation and so that is thier sole crime that they are simply seeking and to say they’re seeking a better life would be an utter understatement they are running away from situations which no Belizean would think is tenable.”

Orson “OJ” Elrington, Attorney: “This is a situation where the child suffers from multiple health issues and in fact the family while they have expressed that they have all of the ingredients that should allow them to successfully claim for asylum they are in such fear, in such fear that the child’s very life is at danger because of the illnesses that he suffers from and so for those reasons they have said that they rather go back and face the inhumane circumstances than to face regrettably an inhuman situation here in Belize now. This is a situation where every single minute that the child is not with his caregiver, with his guardian it puts the child’s life in peril it’s not just simply I want to be with my child which is a human right in its ownself, it’s a human right that the child should not be separated from his parent unless a judicial body has said that they should be separated. Where there’s no evidence of that on the face of it right now. Second to that is that this is a situation like you said Dale which is made exponentially worse by the medical condition that this child faces. Again I use the example and to say that I have no choice but to sympathize. I mean I have a three year old son and I can’t imagine him being separated and being placed and he has absolutely no medical condition whatsoever and I can just imagine if I was in some foreign country and not been able to know that for absolute certainty that he is good, the parents have not been able to even speak to the child through not even a virtual medium. Just imagine that Dale so the state of affairs is absolutely unacceptable and I hope that the government steps in and whosoever has the power at their hands to fix this situation it’s an absolutely easy fix which can be fixed rather quickly.”

Up to news time, Elrington told us that he’s not gotten any useful information from the Immigration Department on this matter.

Elstwin Willoughby’s case does not need to go…

Investigation to Be Launched In Connection With American…