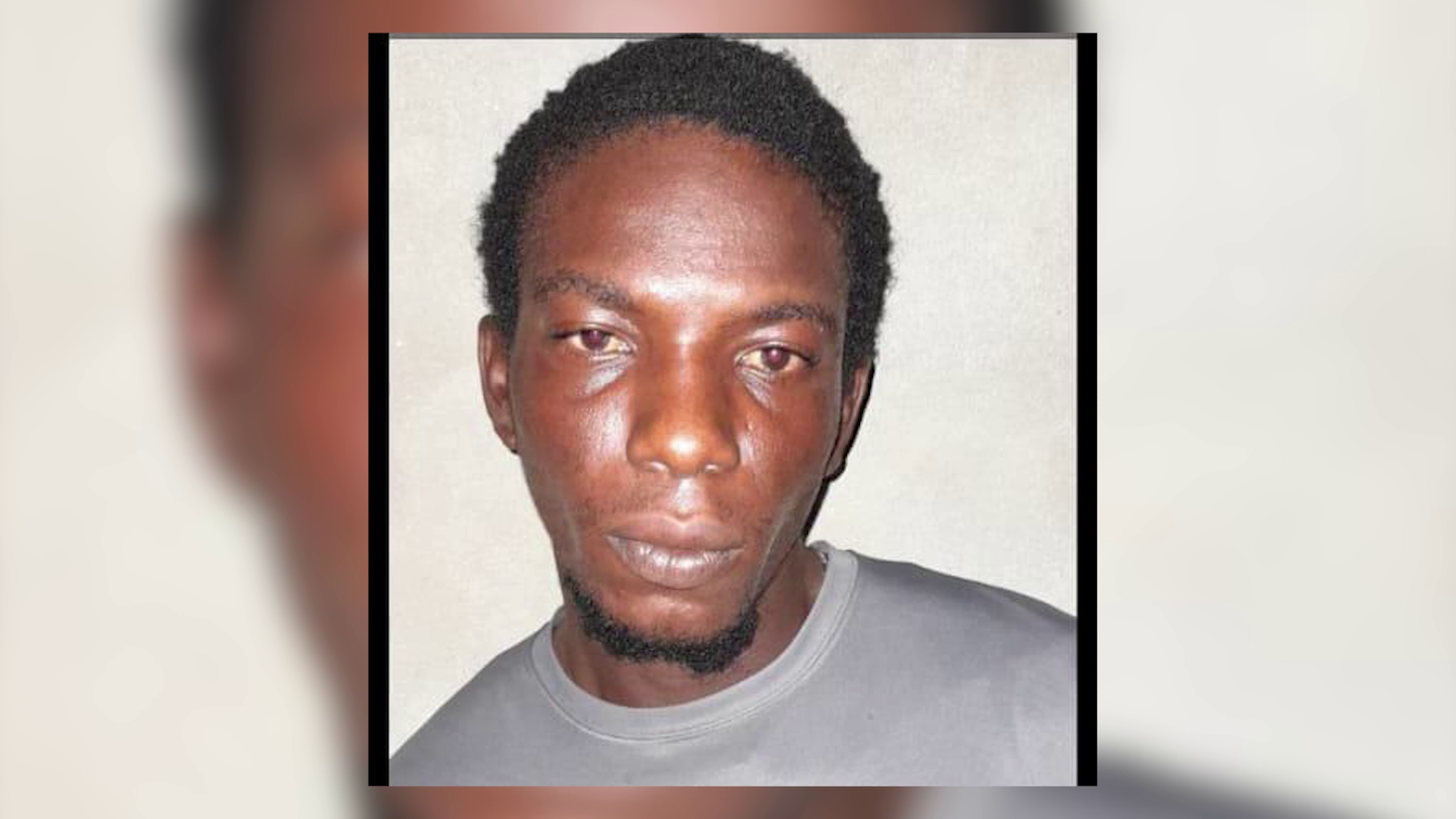 One Man Charged for the Murder of PC Lorray Arzu

Police have formally arrested and charged Raheem O’Neal Vernon for the murder of Police Constable, Lorray Arzu.  PC Arzu was shot in the head in mid-October in Dangriga Town, Stann Creek, while in the company of forty-five-year-old, Lionel Rowland. Investigations revealed that PC Arzu was not the intended target, but was simply at the wrong place at the wrong time. PC Arzu was hospitalized and later underwent surgery. However, she succumbed to the injuries. Minister of Police, Kareem Musa, says he is satisfied with the outcome of the investigation.

Kareem Musa, Minister of Home Affairs: “You know when the incident took place it was a little disheartening to hear how events transpired after that. One of the promises that I personally made to the sister who is a Lieutenant in the Coast Guard, Lorray’s sister I made her a promise that we will leave no stone unturned in finding her killer.”

No Suspect for the Sandhill Homicide Determined Yet

No More Mediocrity in the Police Force