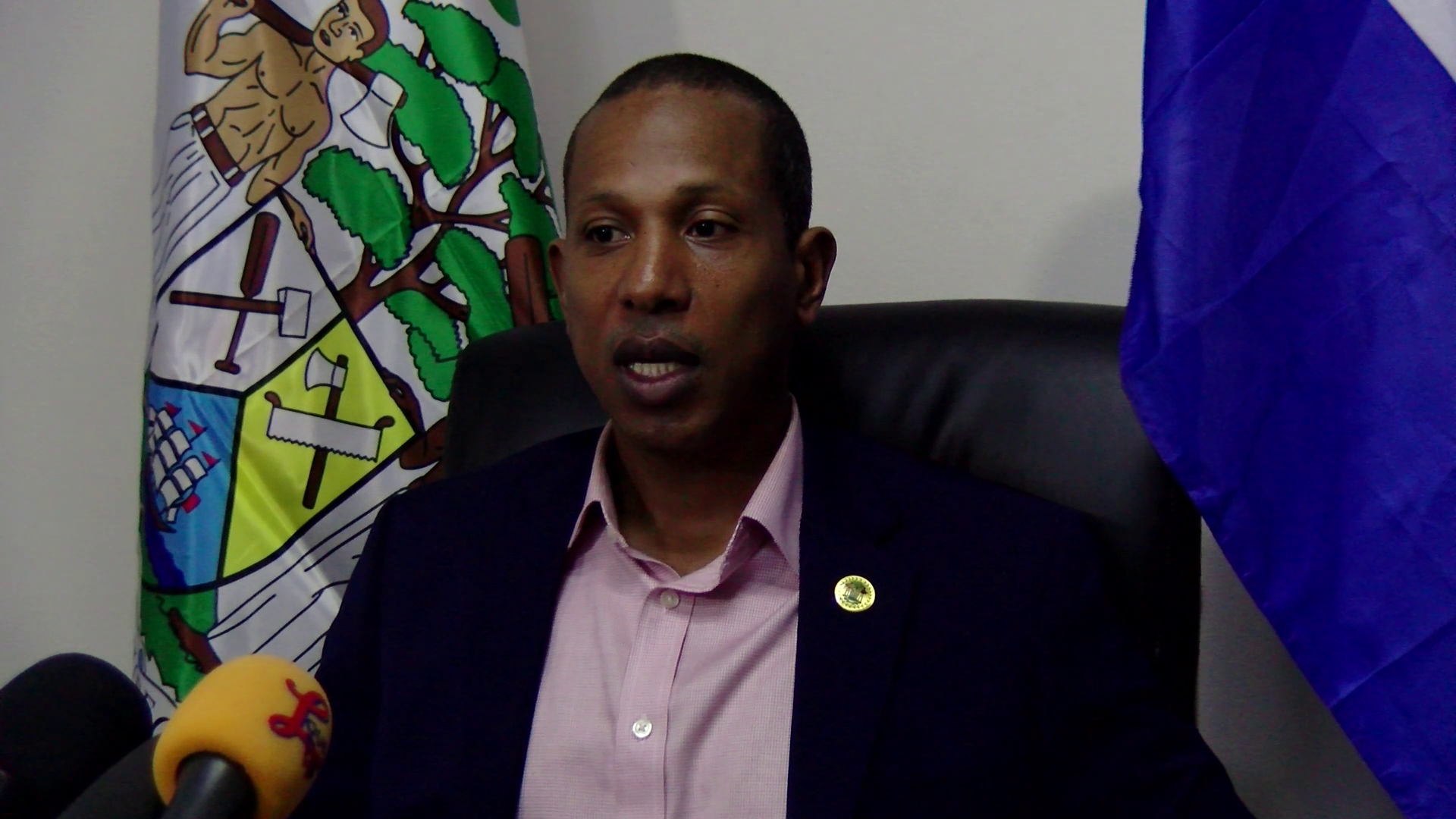 The United Democratic Party says it is extremely concerned at what it describes as (quote) “shady clandestine like nature of this politically charged ‘redistricting process’” (end of quote). In a press release, the UDP called on social partners and the diplomatic corps to demand fairness and transparency in the Belize redistricting exercise. Speaking more on the UDP’s position is Leader, Moses Shyne Barrow. Moses “Shyne” Barrow, Leader of the Opposition: “I’m happy that the courts have taken this matter up and have given their directions and we are very concerned about gerrymandering. We’re very concerned with the inability to present what the benchmarks had called for months ago they keep pushing it back. Alberto August who sits on the Elections and Boundaries Commission can’t get any information from them so there are strong concerns. You had a resignation – Mr.Aldano I believe because he said that the entire process was corrupted. You have a PUP senator who is the deputy secretary of the People’s United Party leading the task force which the constitution of Belize says that no one that would be involved in elections should be a part of this undertaking so we have serious issues and we’re pleased that the Belize Peace Movement is on it and we join with them in making sure that this process is not compromised.”

Reporter: Lastly is there any reason why the UDP did not put up a legal challenge to challenge a Senator Monterjo situation ?

Moses “Shyne” Barrow, Leader of the Opposition: “I pushed for it. A senior counsel I don’t necessarily want to give out the strategy but senior counsel felt that it would be better to wait because if you go now nothing has happened. When it is concluded then we can say go to the courts nad give the reasons so they felt it was better to let the process play out.”