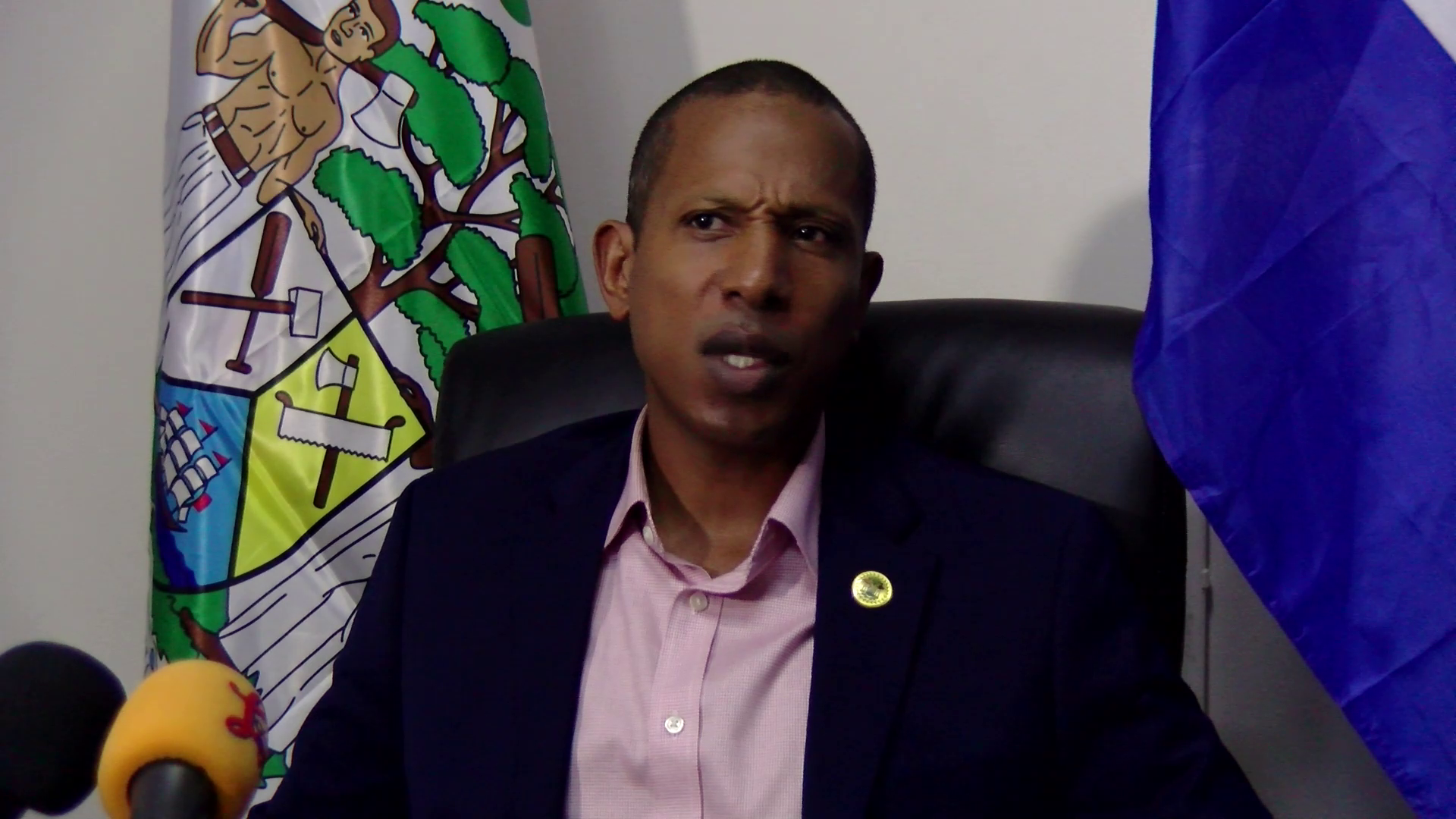 Opposition Leader says Minimum Wage should have increased to 10 dollars

On January 1, the minimum wage increased from three dollars and thirty cents to five dollars. The government says that the increase is part of its overall strategy to combat poverty and reduce inequality, as outlined in Plan Belize. It is expected that the increase will allow working-class individuals to provide a decent life for their families thus impacting poverty in the country. But the Leader of the Opposition Moses Shyne Barrow says the increase should have been to ten dollars. Moses “Shyne” Barrow, Leader of the Opposition: “I would have hoped that it was $10 and I am not satisfied that the $5 actually means the $5. I think in inflation, in price gouging, in the high energy crisis that we have it doesn’t amount to much. What I would say to the chamber and to the business community is that we need to revolutionize our mindset. The more money that you give these 30,000 people the more they will spend. We are consumer planet not just in North America and Central America everywhere in the world I don’t know a place that is not driven by consumption. So giving people more in salary is not necessarily taking away it’s giving them more to spend on the economy and I think it pans out well in the end. So don’t be afraid of giving your society more because then that means they will spend more they’re not going to keep that money in a bank.”