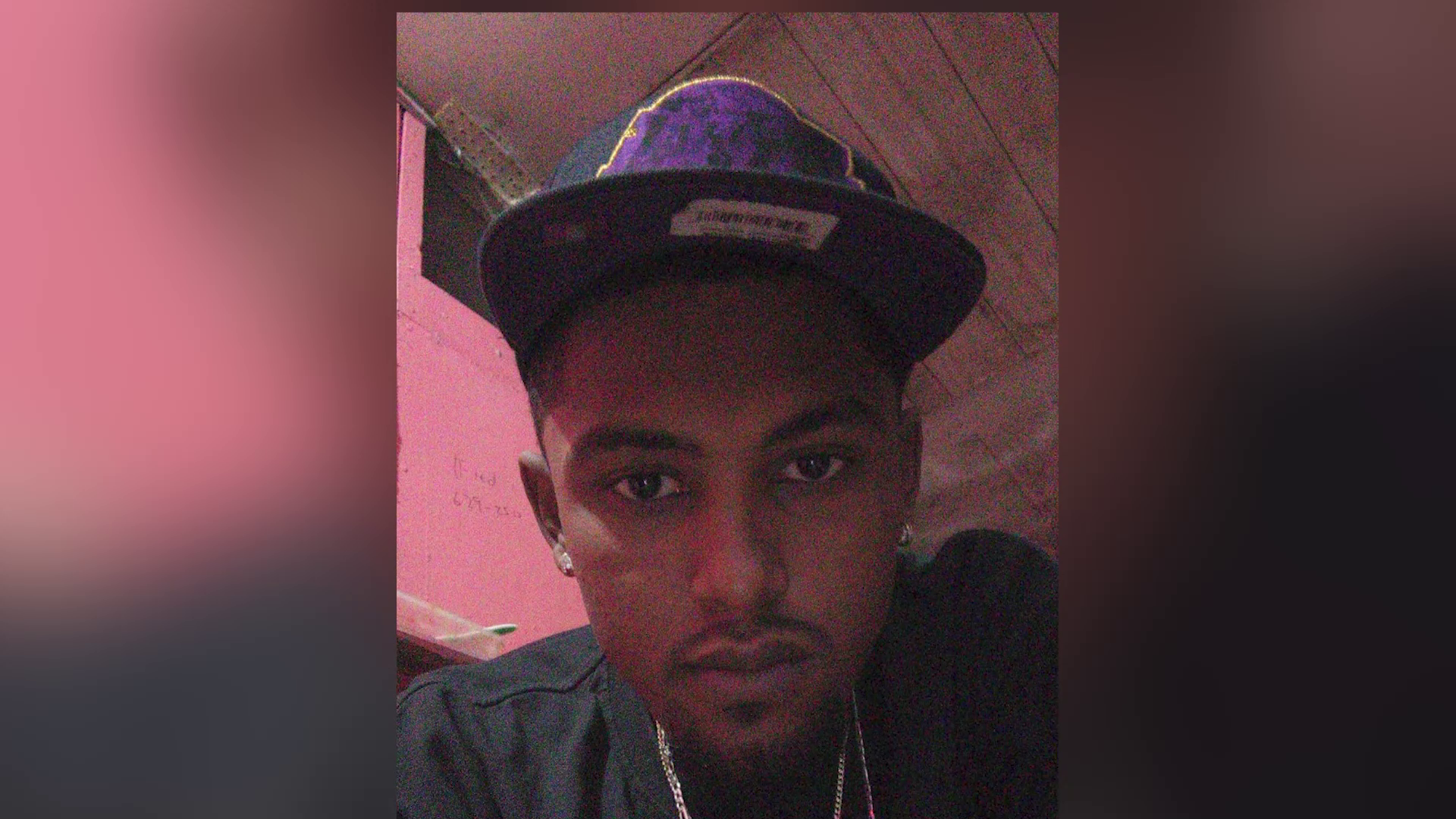 Who killed Byron Herrera? That’s a question that remains unanswered after the 27-year-old Orange Walk resident was killed on Saturday night in his home town. The shots rang out at around 10:45 p.m. on San Francisco Street. Police responded to the scene and by the time they got there, Herrera was already dead. Love News has learned that several shots were fired and an initial count says Herrera sustained nineteen bullet wounds to the right foot, the buttocks, the back, the abdomen, the chest, an elbow and, the right arm. Herrera’s body was taken from underneath the house and taken to the Northern Regional Hospital. Several bullet fragments were recovered at the scene.

All Systems A Go! Belize’s OBRS is on…