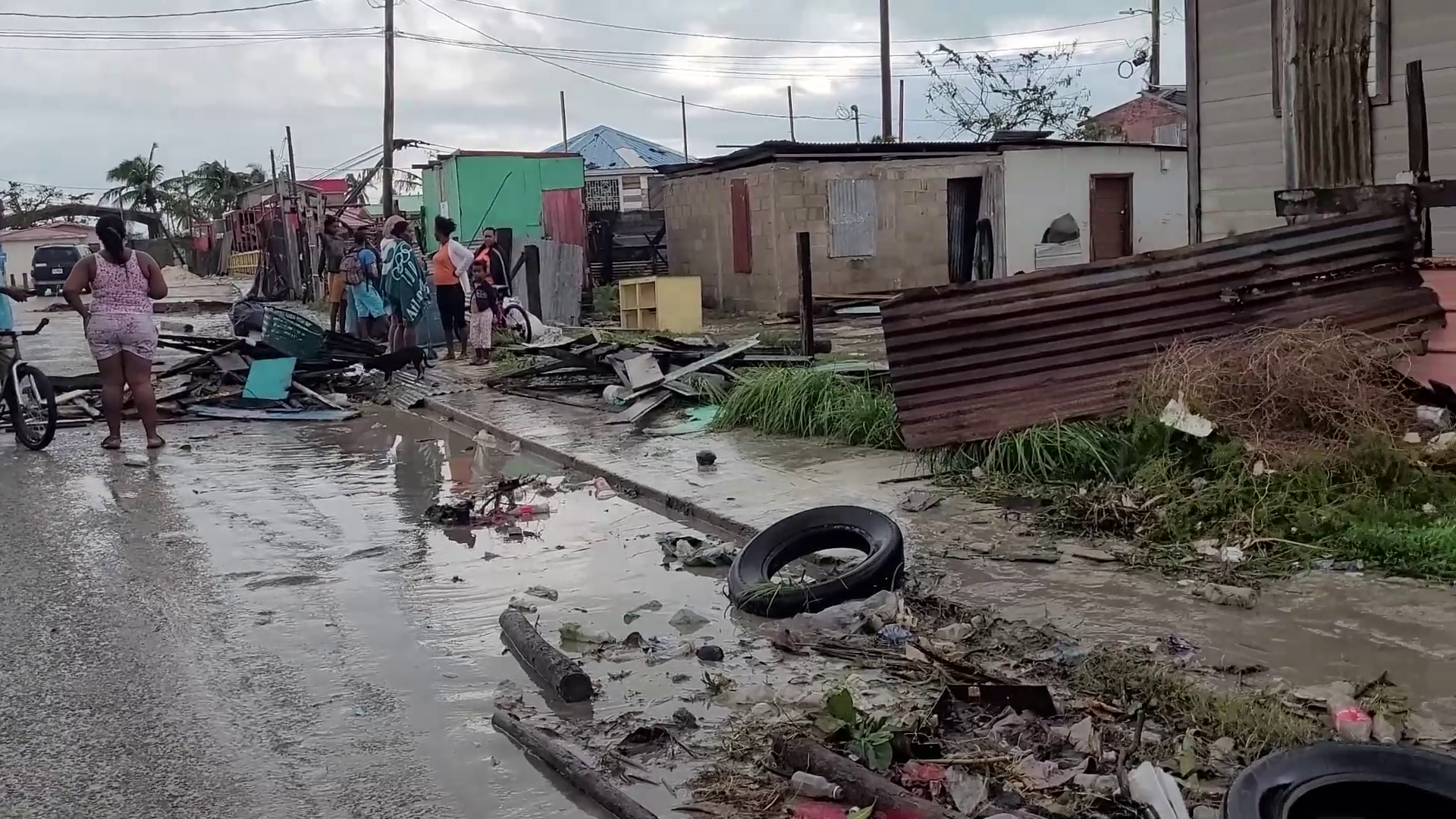 An estimated twenty-one million dollars- that’s how much the Belize City Council says will be needed to cover the damage caused in Belize City by Hurricane Lisa. Yesterday, the council completed its first preliminary assessment of the number of structures affected by the storm. According to that assessment, a whopping 1164 houses received some form of damage as a result of the hurricane’s strong winds and heavy rains. The council categorized the structures into four categories, one; being no significant damage, two; being minor damages, three; being major damages needing significant repairs, and four; being structures completely destroyed. According to Mayor Bernard Wagner, a majority of the houses fell under either category one or two.

Will A Mediator Help With the…