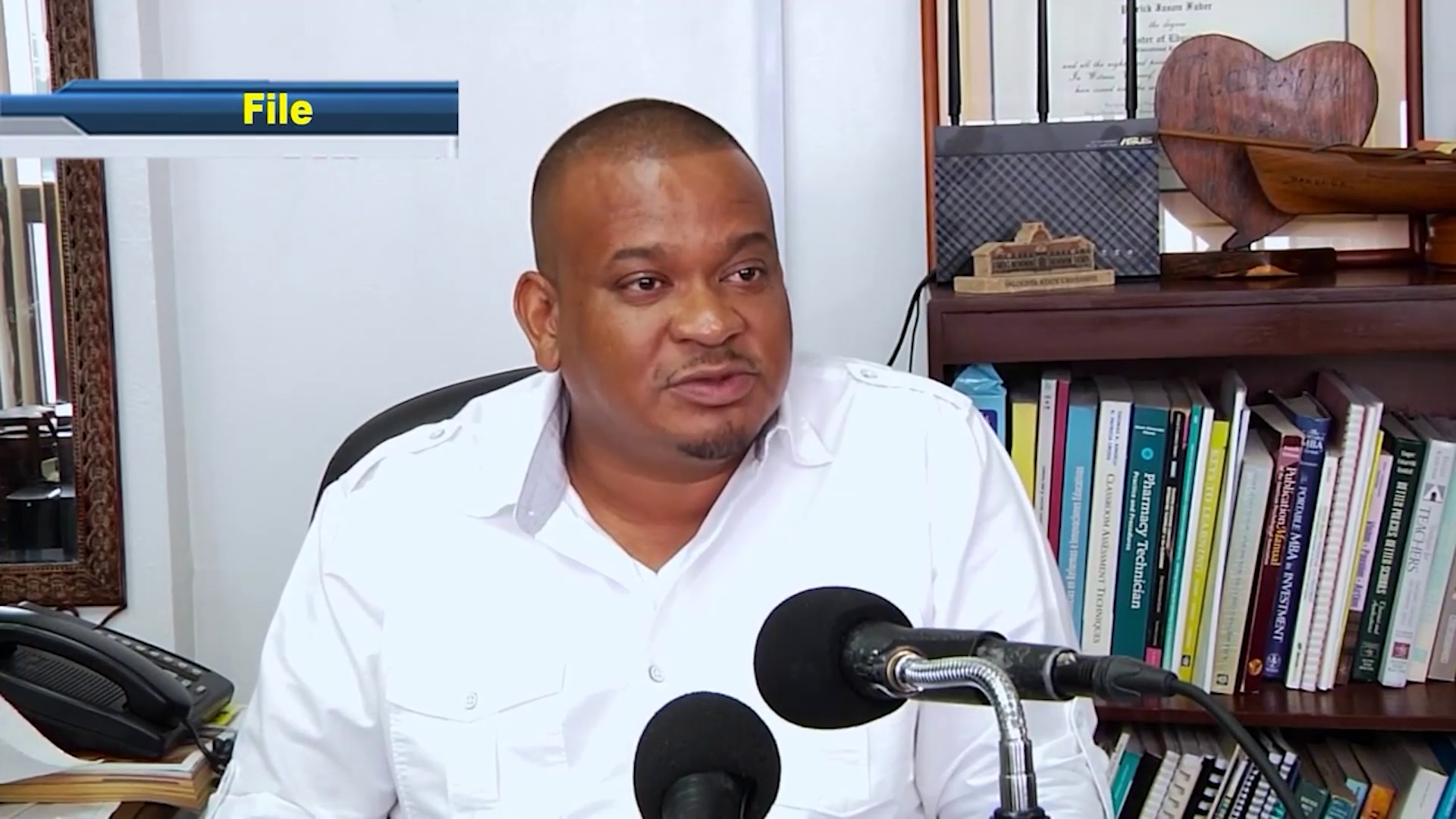 As for former Party Leader, Patrick Faber, where does he stand? The day the news broke of John Saldivar’s designation by the U.S. State Department, Faber shared several posts, one of which says in part “The silence is deafening”. He reposted one of Tracy Panton’s posts, which says that the designation has “far-reaching implications” for the UDP. He also reposted adverts, critical of Saldivar on his page. We asked the Party Chairman, Michael Peyrefitte about that today. Michael Peyrefitte, UDP Chairman: “A lot of that depends on Patrick Faber. I think even Ian Jones himself had made it clear at one time that he’ll be willing to step back. Listen without saying too much I belive that the party did everything to make sure that we could make amends with everybody in terms of moving the party in a single direction as a unified force. I don’t think that there is anything more we could have done. All I will say this generally speaking; if a person wants to be a part of an organization then they have to act like they want to be a part of that organization. You cannot disrespect an organization then turn around and expect that an organization will make accommodations for you, that’s just nature. So where he stands with the UDP I believe depends a lot on him.”

And while Faber’s future is dependent on his own actions, Peyrefitte suggested that the door is open for him to return to the UDP fold.

Michael Peyrefitte, UDP Chairman: “You don’t refuse to have discussions, you don’t refuse to have those discussions in politics. Politics is the art of the impossible and you can have discussions go forward. My desire is to have one unified UDP going into the next general elections. If there are ways that we can accomplish that then certainly I would like to accomplish that but I don’t think anybody would feel comfortable in being forced into a position or blackmailed into a position or say you know what we hold a gun over your head type of situation or else this, this, that and that. That cannot be the basis upon which we form a partnership or which a family goes forward. It cannot be that way. There has to be the principle of no one person is bigger than the party and when the National Party Council, the Central Executive, or the National Convention any of those high bodies in the party make decisions you have to respect those decisions and you have to respect the party and it’s officials as per the constitution of the party that you claim to swear by. So all of those things must be in place before any discussion can take place on any way forward or at least that’s where I stand.”