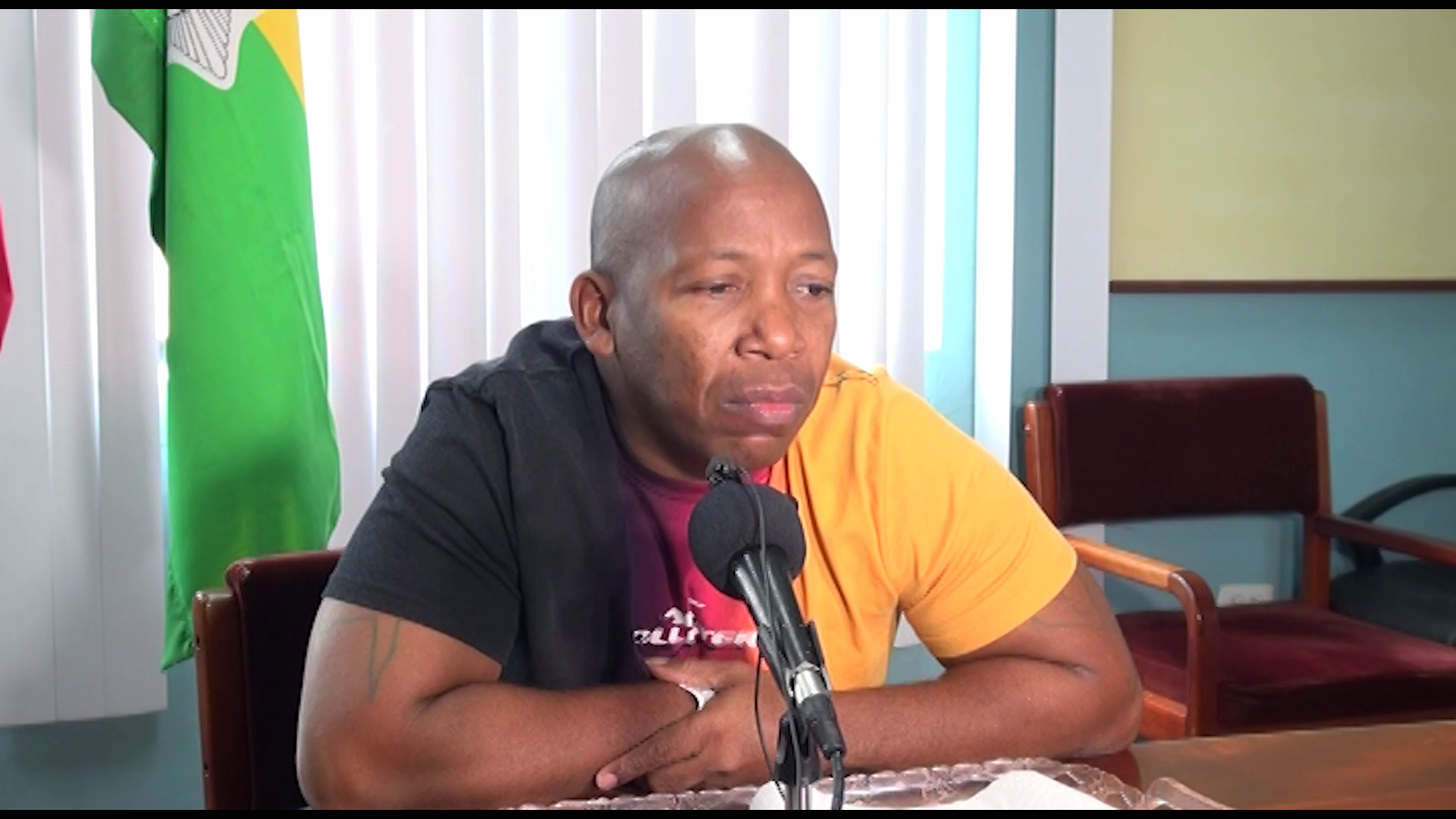 As for the curfew which was put in place following the All-clear, Police Commissioner Chester Williams shared that several persons were arrested. However, Williams says that officers ought to have used discretion because many residents remained without electricity- without no way of knowing that a curfew was in place. Chester Williams, Commissioner of Police: “There were a number of persons who were arrested due to the curfew and I have an issue with it for the simple fact that at the time the curfew was called many people were out of current. Some had no internet, they have no access to social media and so the information about the existence of the curfew was not widely received by the public and so because of that many person were caught off guard not knowing that there was a curfew and that is where I have an issue. I think that the officers ought to have used more discretion considering the circumstances before just arresting people. Yes I do understand that they’re doing their job as well but there are times that we need to be more sympathetic or empathetic towards the issues of people and these were not persons who were caught long after the curfew hours it was just as the curfew began early in the night and so I think that in the future we need to do better in terms of using our discretion so as not to criminalize people who are not aware of the existence of a particular law.”

Meet some of the entrepreneurs promoting…