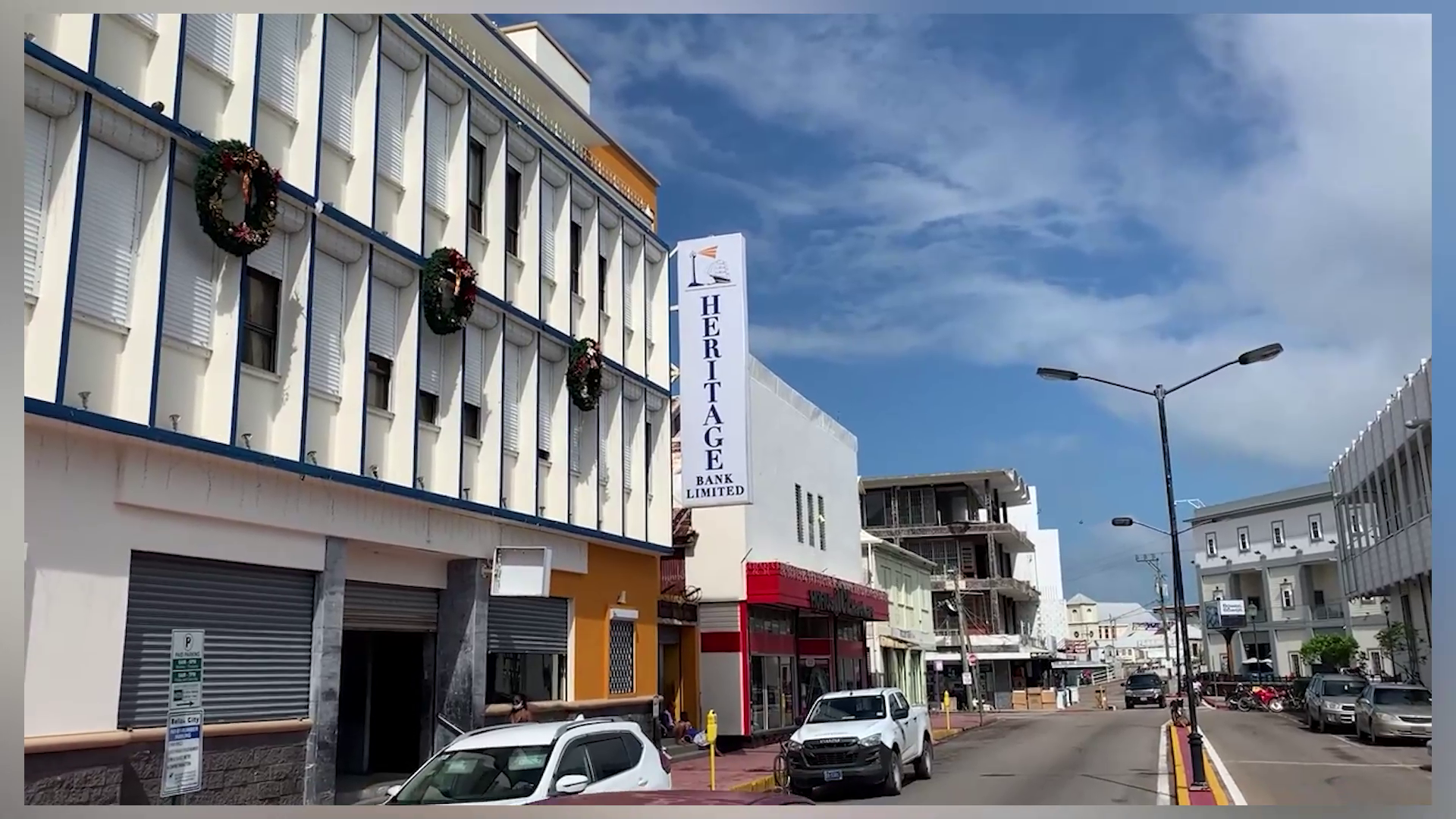 Who are the unscrupulous figures behind the phishing scam involving Heritage Bank customers? That’s what the authorities are trying to figure out. Businessman, Lascelle Arnold has ended his relationship with the organisation for what he believes is an unsatisfactory response. For its part, the bank has warned customers not to open questionable emails to avoid their funds being zapped away. They have also advised customers to report such matters to the authorities and call the bank if they are unsure whether communication has come from them or not. There have also been questions about whether Heritage Bank employees are involved in the scam and the bank’s position is that that report is untrue. The police department has insisted that it does not have that information, despite reports that police confirmed it was an inside job. Police spokesman, ASP Fitzroy Yearwood reiterated the department’s position that while a probe into the scam continues, they have made no arrests nor have they determined that the bank’s staff were involved. Here are his comments on that. ASP. Fitzroy Yearwood, Police Press Officer: “I don’t know where that caller got confirmation from but I know that the Commissioner of Police clearly stated that we didn’t get any such confirmation and we did not release anything of that sort. I know that in the process of communicating with someone from the bank just to get a copy of their release that they sent out on Friday where they categorically refuted anything of that nature that any of their employees was involved in form of that in any way or the other for that alleged scheme. I know that I haven’t received any other information from our investigators as yet but as soon as I get or receive any I will put it out today.”

Reporter: So is the police satisfied that in fact this is not originating from within the bank ?

ASP. Fitzroy Yearwood, Police Press Officer: “Well I cannot say that we’re satisfied. I have to wait until I get an update from investigators for us to say what we have or what we do not have.”