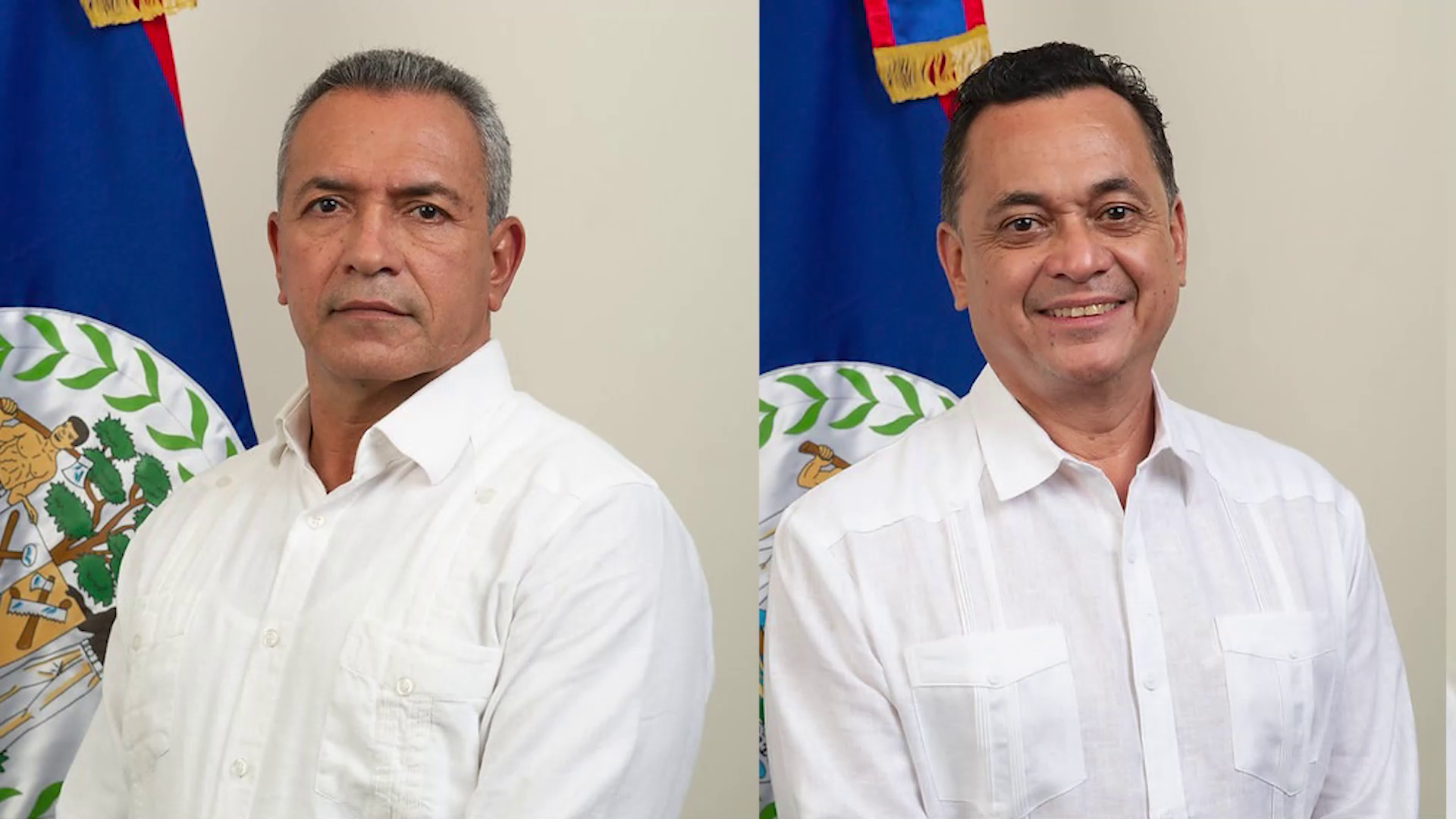 We also asked Prime Minister John Briceno about his decision to reassign Ramon “Monchi” Cervantes. PM Briceno made the announcement late last week Friday night and said that Cervantes is being transferred from the Ministry of Foreign Affairs, Foreign Trade and Immigration to the Ministry of Sustainable Development where he will be Minister of State. PM Briceño says that after Belize took a major blow from Category One Hurricane Lisa, it was evident to him that more support in the Ministry of Sustainable Development, Climate Change, and Disaster Risk Management was imperative now more than ever. He adds that after careful consideration, he decided that Minister Cervantes would be a great aid to substantive Minister, Orlando Habet. Hon. John Briceño, Prime Minister of Belize: “Whenever a Prime Minister makes a change it does not have to be because of any wrongdoing it’s simply because as Prime Minister I have to constantly be looking at the performance of the different ministries and looking at where I can do a better fit. Honourable Monchi Cervantes is one of the most capable persons we have, super intelligent. I mean many people know this but he sat down for the CPA, the Certified Public Accountant exam and he passed it in one sitting, many people have to take it four or five times before they finally pass. He did it in one sitting. I put him with Minister Courtenay because I felt that since he’s a new elected representative that he can learn a lot from Mr.Courtenay and he and Minister Courtenay worked very closely together. But looking around we’re seeing now that the issue of climate change has become a burning topic worldwide and it requires a lot of the attention of Minister Landy Habet. Landy has so much to do with these issues both locally and internationally and he has a fairly big ministry so we felt it was best maybe to move Monchi, one of our more capable Ministers of State, and put him to work along with Landy.”

Minister Cervantes will now be responsible to oversee NEMO, the Belize National Fire Service and the Belize Solid Waste Management Authority. PM Briceño says the Minister’s previous post does not need a successor.