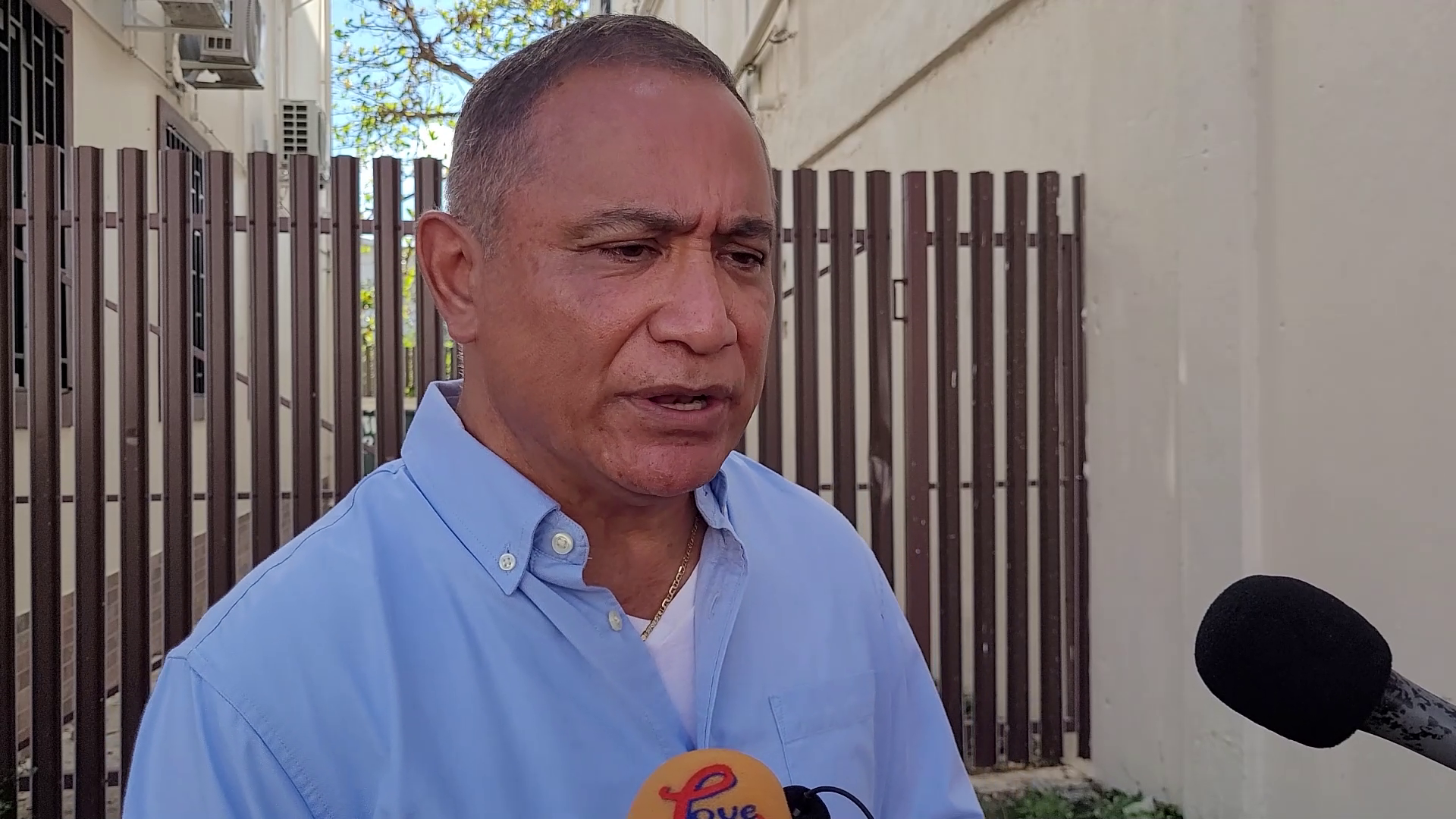 Prime Minister John Briceno says his government is not ignoring the leaders of the Joint Union Negotiating Team. Union leaders continue to complain that the government’s negotiating team has not been engaging with them as they were before the ten percent salary cut. Union leaders say it’s time to discuss the frozen increments. The media asked PM John Briceno about it today. John Briceno, Prime Minister of Belize: “I have not been ignoring them. We were to have met the week before  – the joint union is not me to meet with them it is the DPM and the others but we have agreed that we are going to be meeting with them shortly but we have other matters to do but I just want to put this on record increments are not automatic, increments is based on merit and that’s what we have to get the union to understand that increment is based on merits. That said thank you very much.”

Health Minister responds to concerns over shortages of…