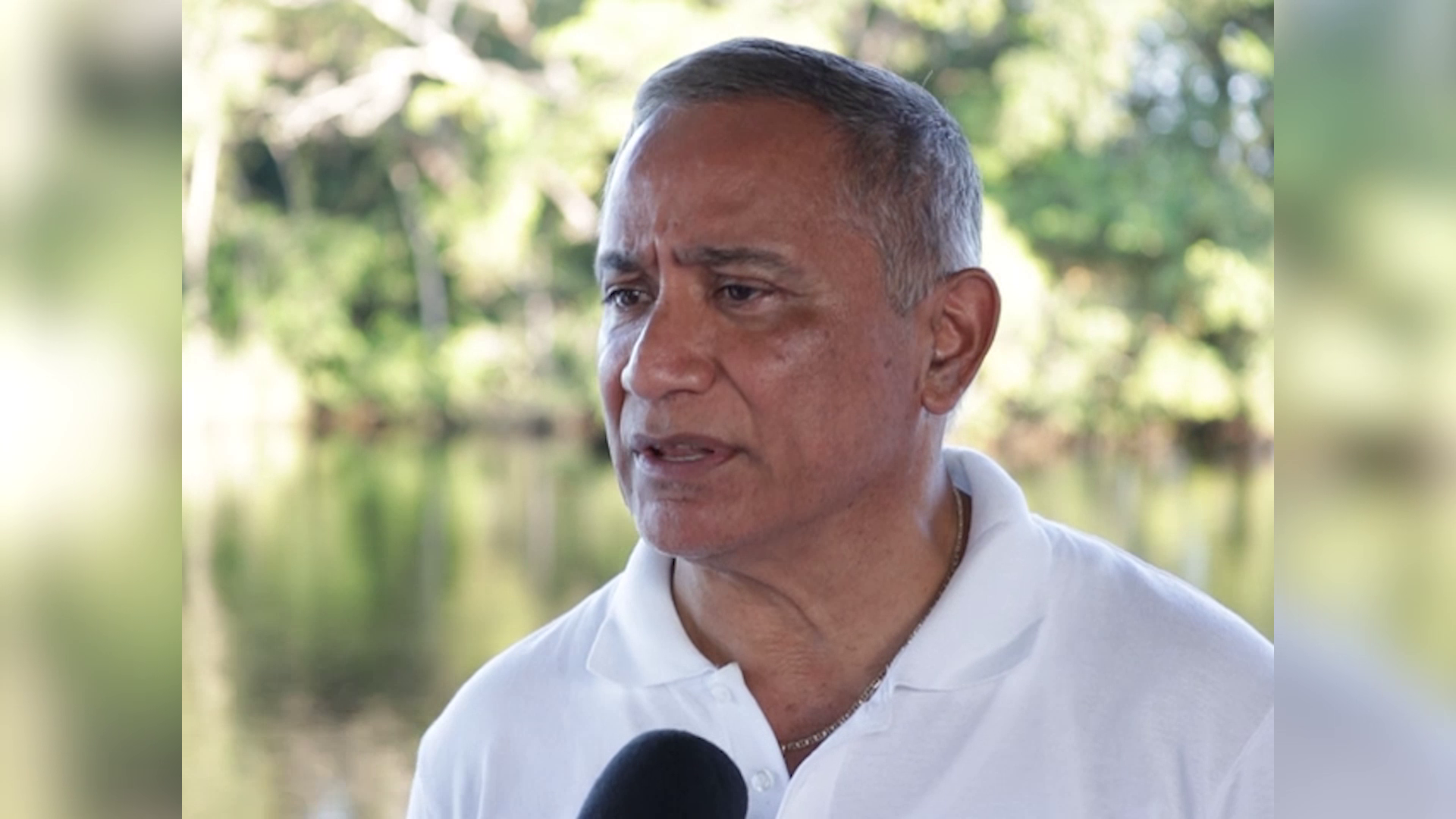 The Public Service Union yesterday called on the government to unfreeze public officers’ increment. This is after it was discovered that Government CEO’s allowances were fully restored. In a circular, Cabinet Secretary Stuart Leslie told CEOs (quote) “approval is hereby granted to vary the employment contracts of Chief Executive Officers- and Other Allowance (Living and Entertainment Allowance) from seven hundred and fifty dollars monthly to one thousand five hundred dollars monthly with effect from 1st July 2022.” (end of quote). Responding to the PSU is Prime Minister and Minister of Finance, John Briceño.

John Briceno, Prime Minister of Belize: “As far as I know is that we were just giving them what was theirs from the beginning because their allowance was cut when we were doing the adjustments within the budget and we asked for their cooperation, they cooperated and they took the cut but now that we have re stored back the 10% to government employees then they felt that it was only fair then that we also give them back their 50% which is simply what we did. Again when we were looking at reinstating we were thinking more about the 10% cut and we were not really necessarily thinking at that moment about the cuts that the CEOs had to take so it’s only fair for us to be able to return what they were getting before the cuts.”

Reporter: Who brought it to mind ?

John Briceno, Prime Minister of Belize: “Well I can’t tell you exactly who brought it to mind but the CEOs deal with the Cabinet Secretary and so certainly the Cabinet Secretary then brought it to us and to the financial secretary about them requesting that they get back what was cut from them which was I think it was the fair thing to do. I’m not surprised from anything from the president of the Public Service Union. It’s unfortunate that he can’t leave his politics aside and really look at the real work that we’re doing, all the work that we’re doing to improve the public service but that’s okay that’s his opinion and we move forward. No I do not expect any backlash from anybody. It’s the right thing to do so I think we should end it as that.”