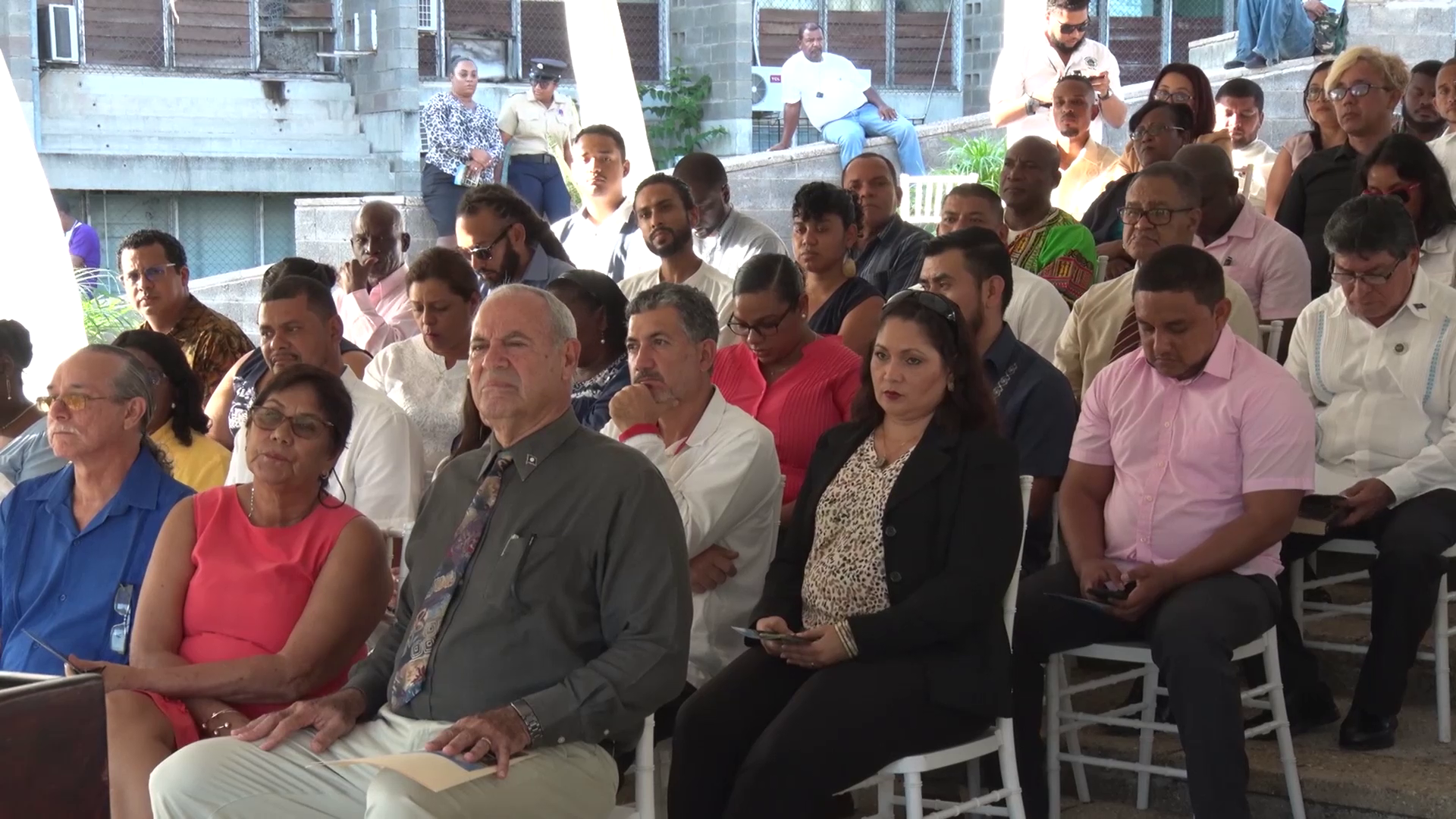 Those 26 or so groups, which have representation on the newly-formed People’s Constitution Commission, saw their members sworn in yesterday. These include representatives of the Chamber of Commerce and cultural organisations such as the National Garifuna Council. However, the National Kriol Council indicated months ago that they were disappointed that they were not included. While Prime Minister, John Briceño reiterated his position that there are too many groups on the commission as is, he says that there will be ample time for everyone to actively participate. John Briceno, Prime Minister of Belize: “They’re totally wrong simply because the commission as it is is way too big. The commission is not going to determine the framework of the constitution it is the people. So that everybody, every group, every individual be it political party, religious, social, whatever it is everybody will have an opportunity to be able to present their views and then when you take all of the views together then you extract what is workable and what can be fashioned into a constitution that truly reflects the will of the people.”