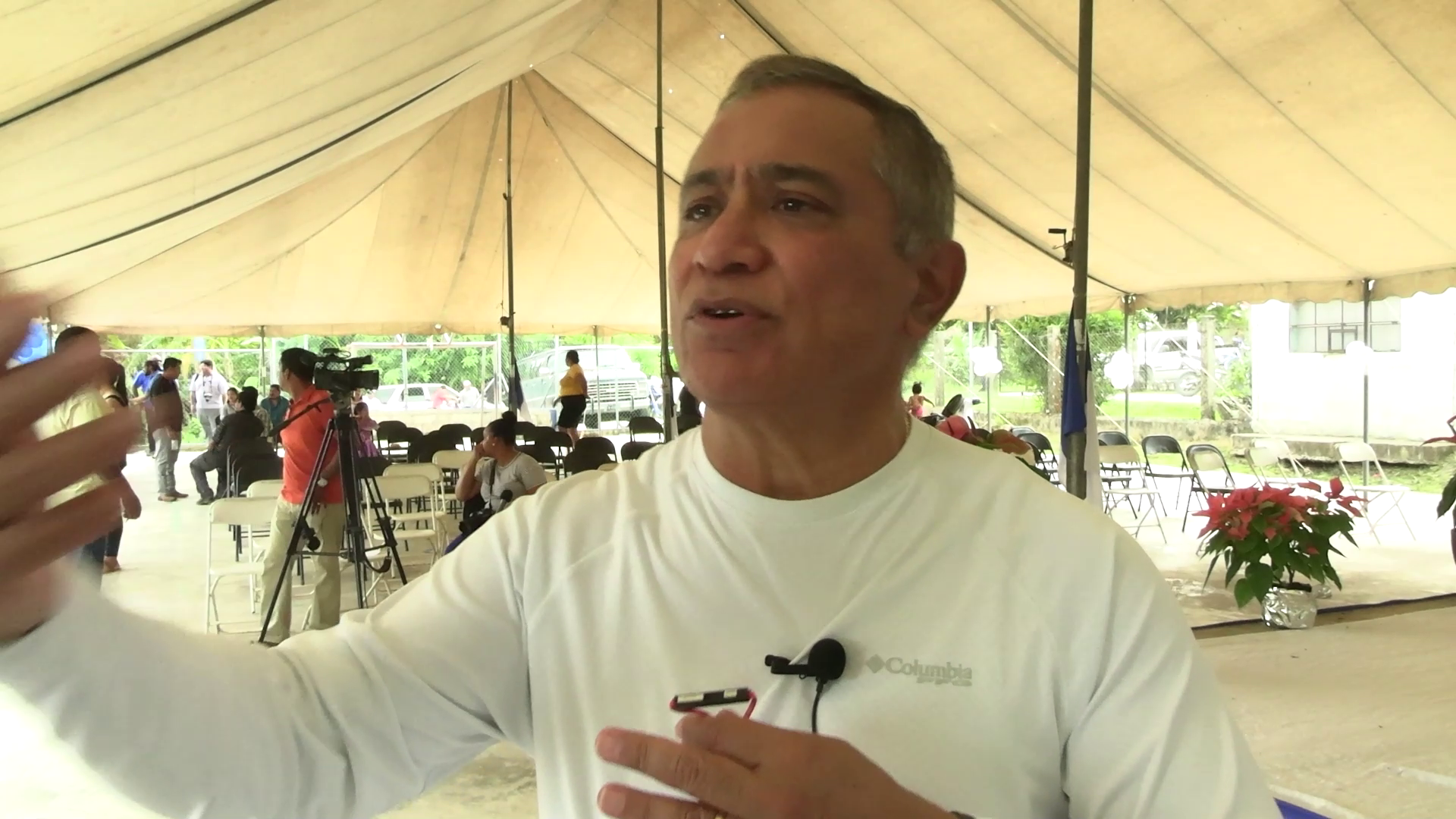 Prime Minister John Briceno has responded to Guatemala’s recent release expressing its disappointment with Belize’s decision to accede to the Pact of Bogota. Last month, Guatemala asserted its claim over the Sapodilla Cayes and its’ Foreign Ministry said in part (quote) “Belize’s action is particularly deplorable because it was carried out a few days after December 8, 2022, the date set by the Court for Guatemala to present its reply to Belize’s counter-memorial, which in principle constitutes its last procedural act in the written phase of the process.” According to PM Briceno, the country’s statement is not of concern to Belize’s case at the ICJ. Hon. John Briceño, Prime Minister of Belize: “As Mr.Price has always – I remember him telling me in Cabinet he said whenever your opponent is praising you sit back and think what stupid thing you have done. So I am not surprised that Guatemala would take that position. They have to say something so that they could show to their citizens well you know we are protecting but we have to do what we need to do to be able to protect our interest. We all know that Honduras has zero chances of winning the Sapodilla Cayes. They changed their constitution when they heard that we were going to get independence to be able to include the Sapodilla Cayes. There are records over decades that whenever they want to have access to the Sapodilla Cayes they would write the British asking them permission so in effect you are accepting that the British had ownership to these lands. When they want to use them they would write to the Government of Belize if they could have access so they have admitted that they have. Now that we’re settling at the ICJ with Guatemala and it was brought to attention now that Honduras wants to do something about that then we had to take proactive measures, proactive action to ensure that we could try see how we could address that matter almost in conjunction with the case against Guatemala.”