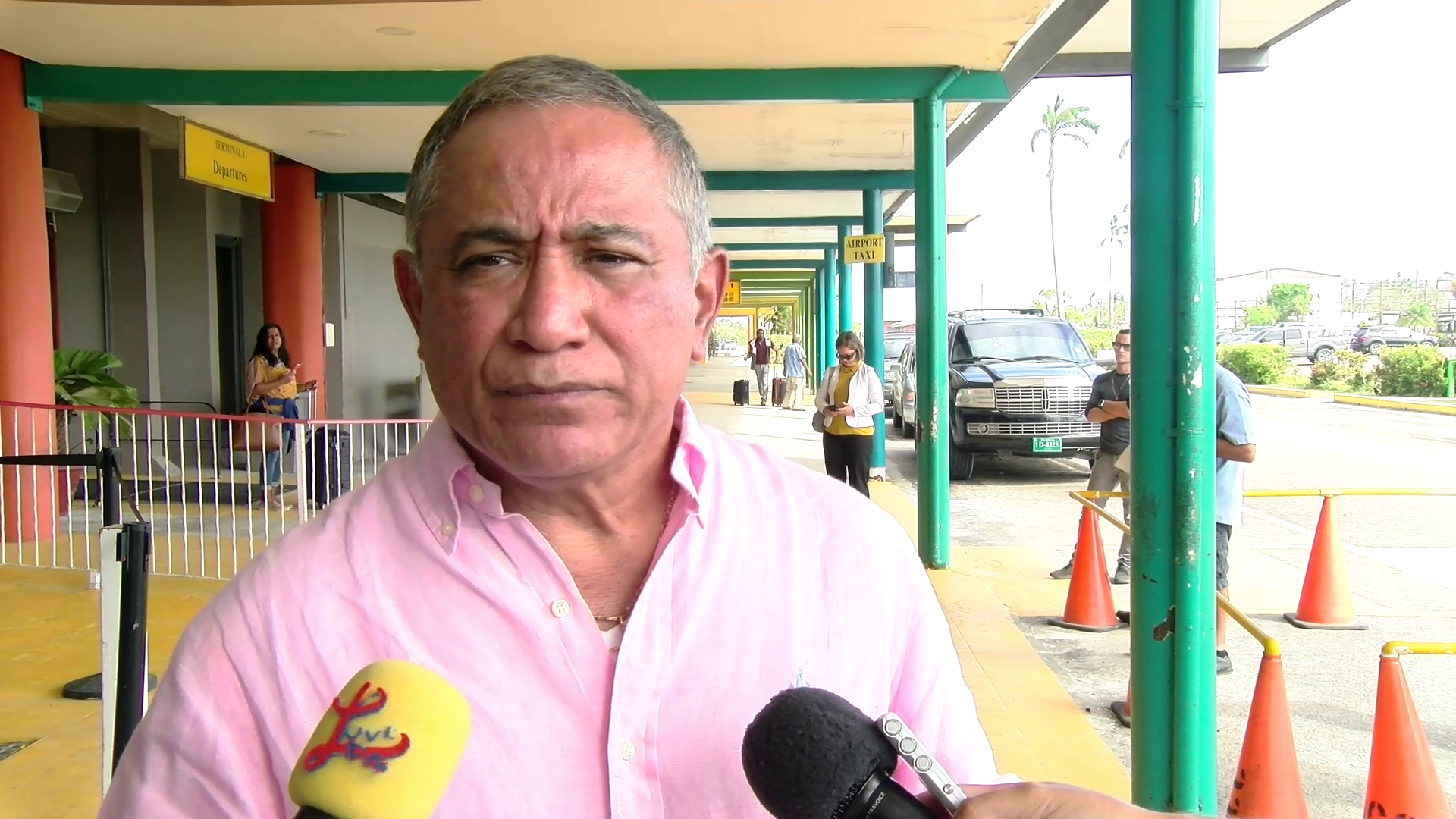 Prime Minister John Briceño says no seismic testing plans are set in stone. However, he notes that the idea is something that the country should look into sometime in the future to safeguard its resources. Recently, OCEANA Belize launched a petition drive to trigger a national referendum to decide whether the moratorium on offshore oil should be lifted. The launch of the petition came after PM Briceño revealed that he was tip-toeing around the idea of seismic testing to the Vice President of OCEANA Belize, NGO Senator Janelle Chanona. Today, the Belize Business Bureau issued a press release supporting seismic testing. The press release stated that seismic testing will provide scientific data that will give the government a clear idea of where these assets are located. The release goes on to say that this would help the country establish dominion over its economic zone and leave no room for doubt in the minds of neighbouring countries. Prime Minister Briceño states that if the country’s wealth should be discovered, it could be used as leverage to benefit the country’s economy. Hon. John Briceno, Prime Minister of Belize:  “There is not even plans about seismic testing. The entire discussion with the Vice President of Oceana was simply saying that I believe that as a country we need to take stock of what we have and one of the ideas was about whether we should have any kind of kind of seismic testing in the exclusive economic zone not by the barrier reef. The idea is that if we were to find if there was anything there we could leverage our assets. It does not mean that we have to go and do any drilling it simply means that we can go to the more developed countries, we can go to the big international NGO’s to say well we have this asset, we want to keep it there but help us, we have extreme poverty, we have an issue of poverty in this country and we need to address it. People are hungry in many instances and we need to use the natural assets that our creator blessed us with for the benefit of the people. But I repeat there is no plans at the moment. We have had no such discussions in Cabinet about seismic testing but it is probably something that will have to be addressed sooner or later. Any sort of development has an affect. When you build a house it has some kind of an effect so to say because we are going to have sonar testing it’s going to destroy the environment I think is a stretch. I think these people are just trying to frighten people. The reality is that when you build a house, you dig a well, you plant cane or you’re plant fruits or vegetables or anything obviously it has some kind of effect on the environment it’s just a matter of how you do it and try to minimize the effect it will have on the environment.”

Will Rejection of Waterloo’s Project Prompt a Legal…