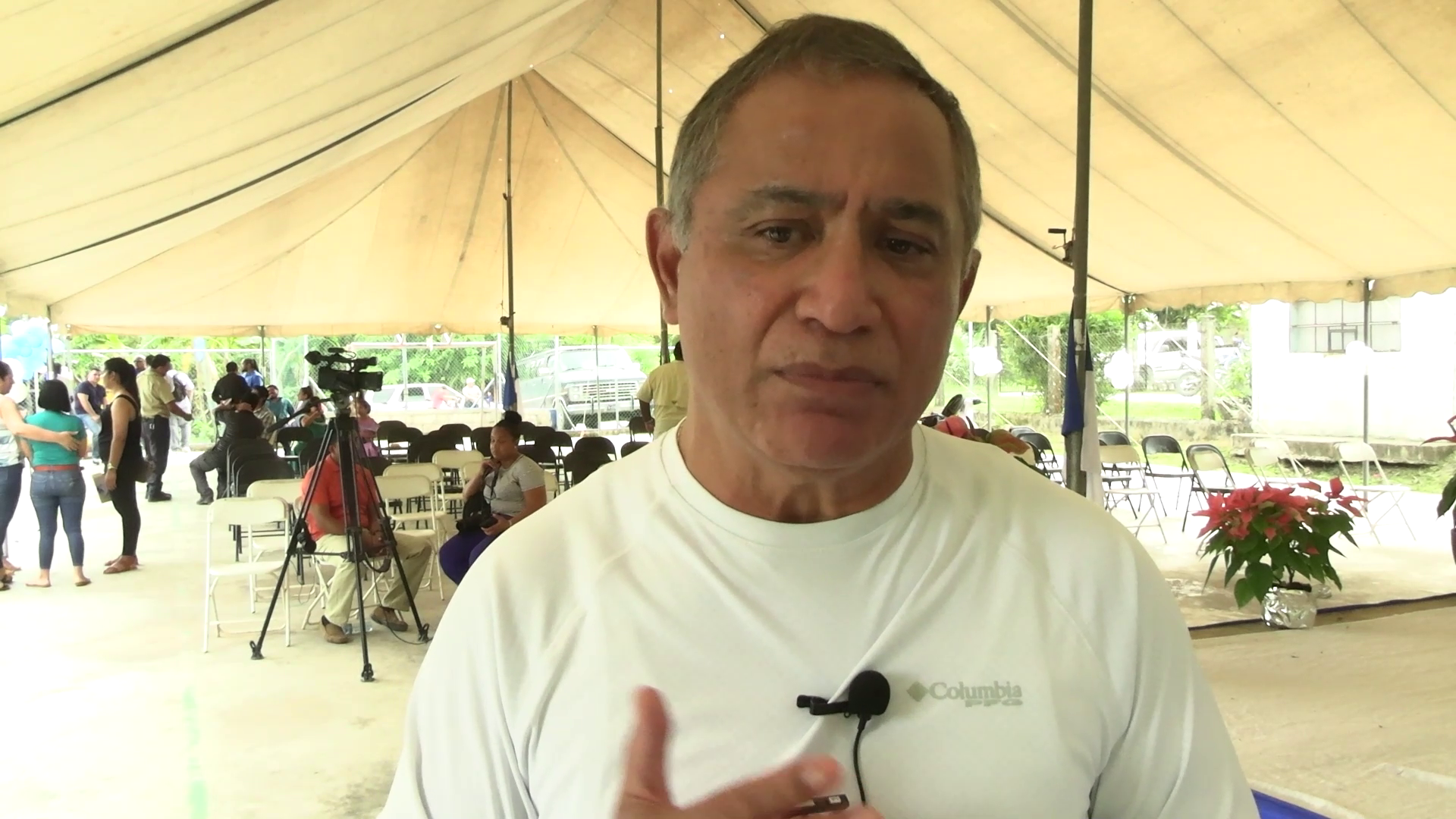 Tonight, Prime Minister John Briceno is reiterating the government’s position that there will be no offshore oil drilling in Belize’s waters. Two weeks ago, PM Briceno wrote to the President of Oceana’s Board of Directors, Keith Addis, informing him that the government continues to support the current moratorium on offshore oil exploration. In his letter, PM Briceno informed Addis that the VP for Oceana Belize, Janelle Chanona, was collecting signatures for a referendum petition which he said is not needed. According to PM Briceno, the reason behind his letter had to do with Oceana’s persistence to demand a referendum that he says will be a waste of taxpayer dollars. Hon. John Briceño, Prime Minister of Belize: “Well I go to the president because as the Prime Minister you deal with the head and so I’m still waiting to hear from the president Mr. Chanona decided to respond and that’s her right. I think she’s wrong in what she’s doing. I think Belizeans need to know what we have and then so that we can leverage what we have. We have poverty, we have to make sure that we can have funds to be able to address the burning challenges that we have as a people and I think we’d be remiss. I think that we would not be doing our jobs if we do not take the opportunity to find out what we have. There is a law, there is a ban against oil exploitation in the reef area so even if we find through studies that there is potential oil we can’t touch it unless if we have a referendum so I think she’s jumping the gun when they say “Oh we want to have a referendum.” Listen a referendum costs a lot of money. I want to challenge Oceana to use that money for something else. Use it to help the communities living in our coastal areas that are being affected by climate change. Use that money to help those people. Use that money to help our NGO communities as opposed to coming up with a referendum when the law states that we cannot drill for oil unless we have a referendum.”

PM Briceno also explained that his administration has no plans to conduct seismic testing. He says that the purpose of knowing what quantity of oil Belize possesses is to protect the country’s marine and natural resources.

Hon. John Briceño, Prime Minister of Belize: “Let me repeat again and I’ve said to her and I’ve said it to everyone and it’s so unfortunate that she would misconstrue and twist what I have said. There are no plans, no plans for doing any kind of seismic or any kind of testing in our waters. Let us start with that, there’s no such thing but I do believe as a citizen of this country that we need to see what are the resources that we have. The resources that our creator blessed us with. If we were to find that oil lets say in our waters what do you think Honduras and Mexico will do ? They’re going to drill to take it out and what benefit are we going to get ? But if we could have an agreement and to ensure that we are not going to take it out but that the NGO, the rich NGO community and that the other countries or companies that want to be able to do their part with ensuring with carbon credits and so forth that they can pay us for that to keep it under ground then we could use that money to be able to help in education, to help in health, to help our farmers, to be able to expand water, electricity, roads there are so many needs in this country and that’s all we are attempting to do.”

PM Briceno says Honduras and Guatemala have no…