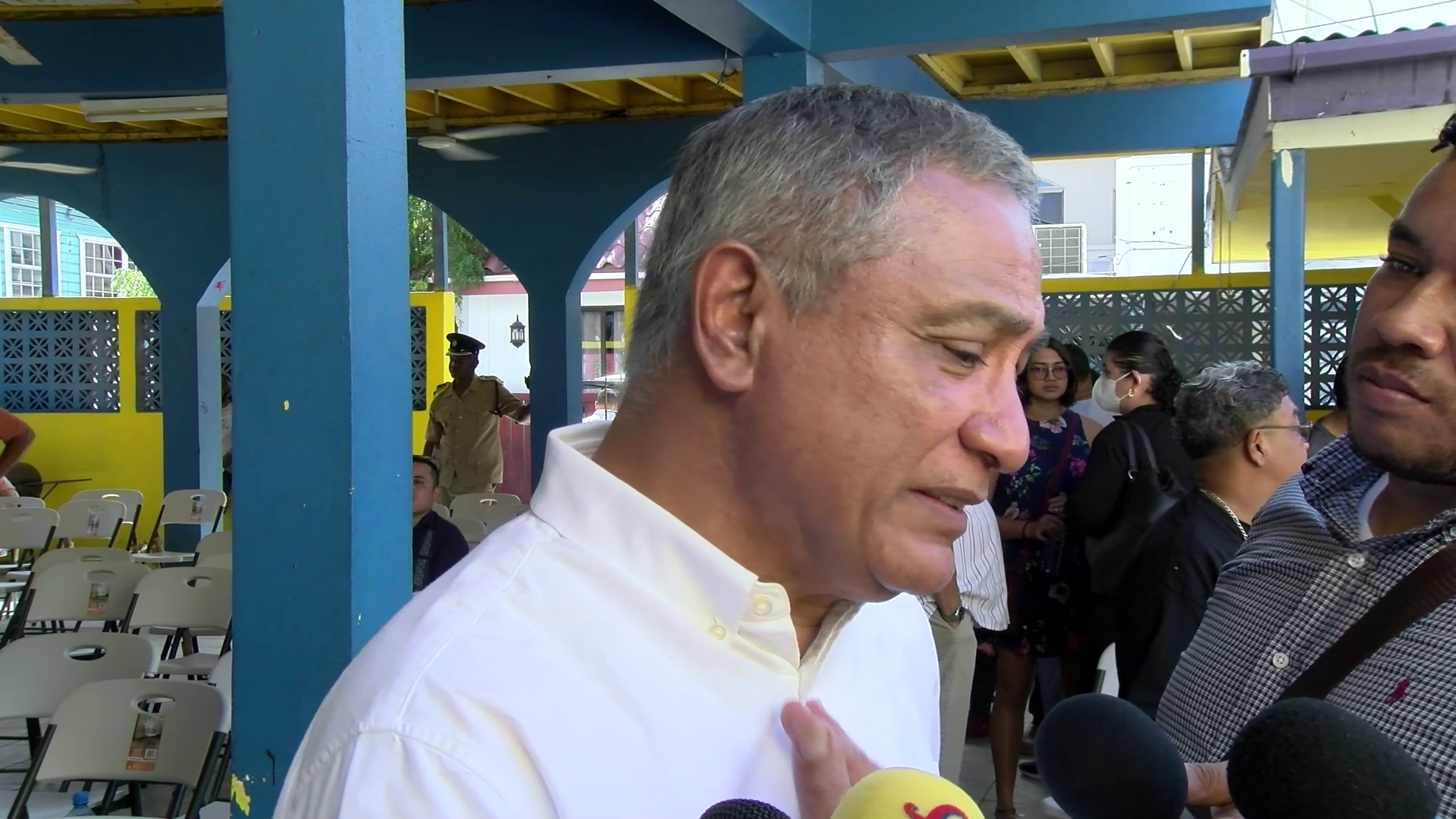 For some employees this week will be their first pay cheque after the implementation of minimum wage came into full effect on January 1. And while that might sound like good news, for some employees it is not. That’s because some businesses have begun firing employees to cut costs. Others have begun cutting down the hours employees work to meet the demands of the minimum wage. Prime Minister, John Briceño, says that the wage increase could be a way to encourage more economic activity within the community. Hon. John Briceño, Prime Minister of Belize: “It is unfortunate for those businesses that are doing that and I think they should be called out. For us to be able to raise the minimum wage to $5 is the least that we can do for our poor people. For you to try to live with $2.35 an hour I think it’s disgraceful and as a country we need to do better and that is why we have raised the minimum wage to $5 across the board. When  you look at them it’s going to affect I think it’s about 30,000 people that are going to get an increase in salaries and they’re going to be earning money so more money is going to turn over in the economy and these same businesses are going to be able to have more business so they will also benefit indirectly.”