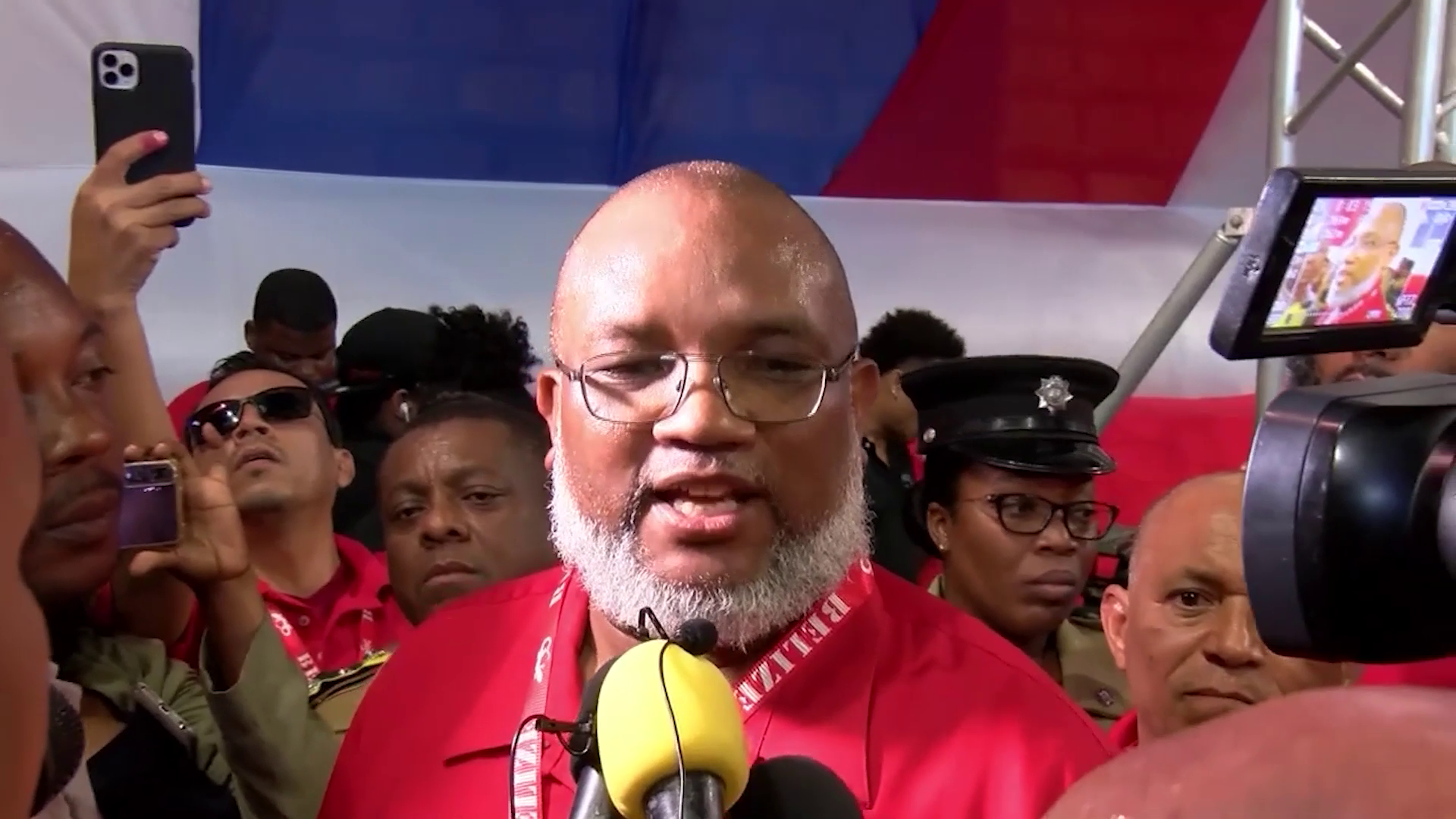 Former UDP Leader and Minister John Saldivar remains on the defence tonight after the US Department of State designated him and his entire family, revoking their US visas. The US Government is accusing Saldivar of significant corruption while in office. The US Department of State says that (quote) Saldivar accepted bribes for the improper acquisition of Belizean immigration documents and interfered in public processes for his personal benefit during his tenure as a government official.” (end of quote) And while Saldivar now becomes the first Belizean to be designated under the U.S. Foreign Operations, and Related Programs Appropriations Act, Section 7031 (c), the possibility that other government officials are designated remains. Prime Minister John Briceno told Love News this morning that he knew of the US government’s intention since last week and had warned his cabinet ministers about corruption.

And while Saldivar has not responded to our request for an interview, he has taken to social media to defend himself in two lengthy posts. His latest post says that the accusation is based on a lie, a lie he says that a car dealer told officials in the US Embassy here in Belize. Saldivar says his then boss, former Prime Minister Dean Barrow told him years ago that the Embassy arrived at this conclusion based on information given to the Embassy by a car dealer, who was in Saldivar’s inner circle. Who the car dealer Saldivar refers to is anyone’s guess, but he says that this person (quote) “proceeded to make fantastic claims about my involvement in corruption at the Immigration Department including allegations of bag full of money on a weekly basis. He had hoped that this fantastic story would earn him a visa. I immediately and categorically denied and dismissed the allegations as the baseless product of an imaginative mind desperate for a visa.” (end of quote). Here are PM John Briceno’s comments on that.

John Briceno, Prime Minister of Belize: “Well he has been saying this for a number of years whenever anything is brought up to him that he is innocent and every time things come out, things come out to show that there is not much credibility and what he is saying. But I guess like anybody he has to put some kind of defense, he has to say something but time will tell. Time will tell and certainly at this time the United States government has made a decision by revoking his visa and that of his family.”

Saldivar says that he will continue to offer himself to the people of Belmopan under the UDP banner.