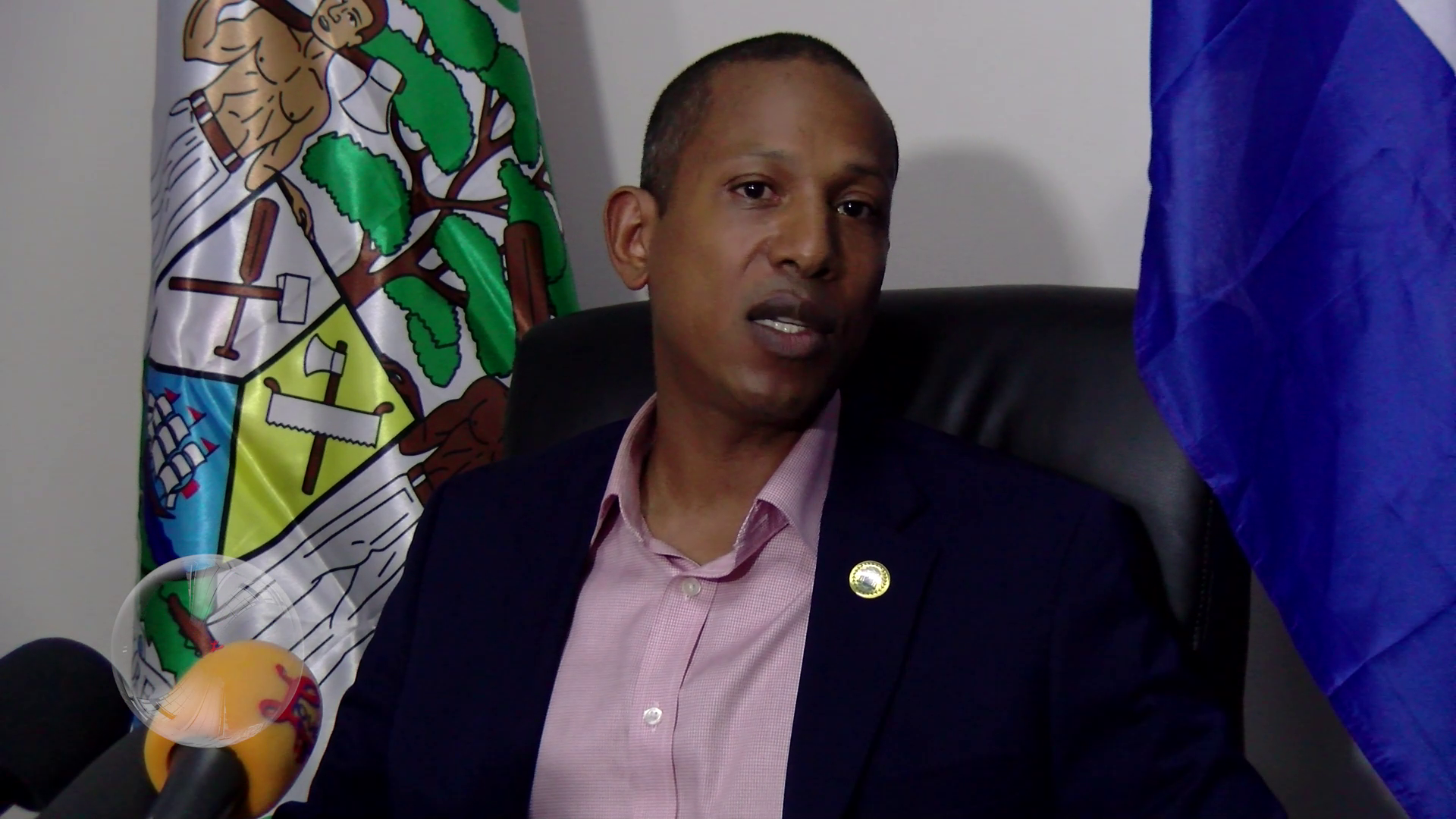 And while Moses Barrow and Kareem Musa duke it out in the press, the Prime Minister, John Briceno, and Barrow went to war…in court that is. In his 2020 New Year’s speech when he was the Leader of the Opposition, Briceno accused high-ranking UDP government officials of being involved in the land of drug planes. The former Attorney General Michael Peyrefitte demanded that Briceno produce the evidence and in failure of doing so, apologize. Neither was done and political newcomer Moses “Shyne” Barrow responded on social media, prompting Briceno to file a lawsuit for defamation. That claim was dismissed by Supreme Court Justice Sonya Young. Barrow was asked about it today. Moses “Shyne” Barrow, Leader of the Opposition: “In response to his new year’s message in which he said the highest ranking officials in the UDP government were landing drug planes and that he had credible information I had gone to the Attorney General at the time Honorable Peyrefitte so that we could sue him. Peyrefitte had given an ultimatum to provide the credible information he had, he never did it and I responded. The learned Justice Young agreed that I had the right according to case law to respond to his slander, to his defamation, to his accusation baseless about the UDP government who Prime Minister Barrow happened to be the Prime Minister at the time. She agreed that I had the justice of the court found that my rebuttal of what Prime Minister Briceno said was proportionate and was without malice.”