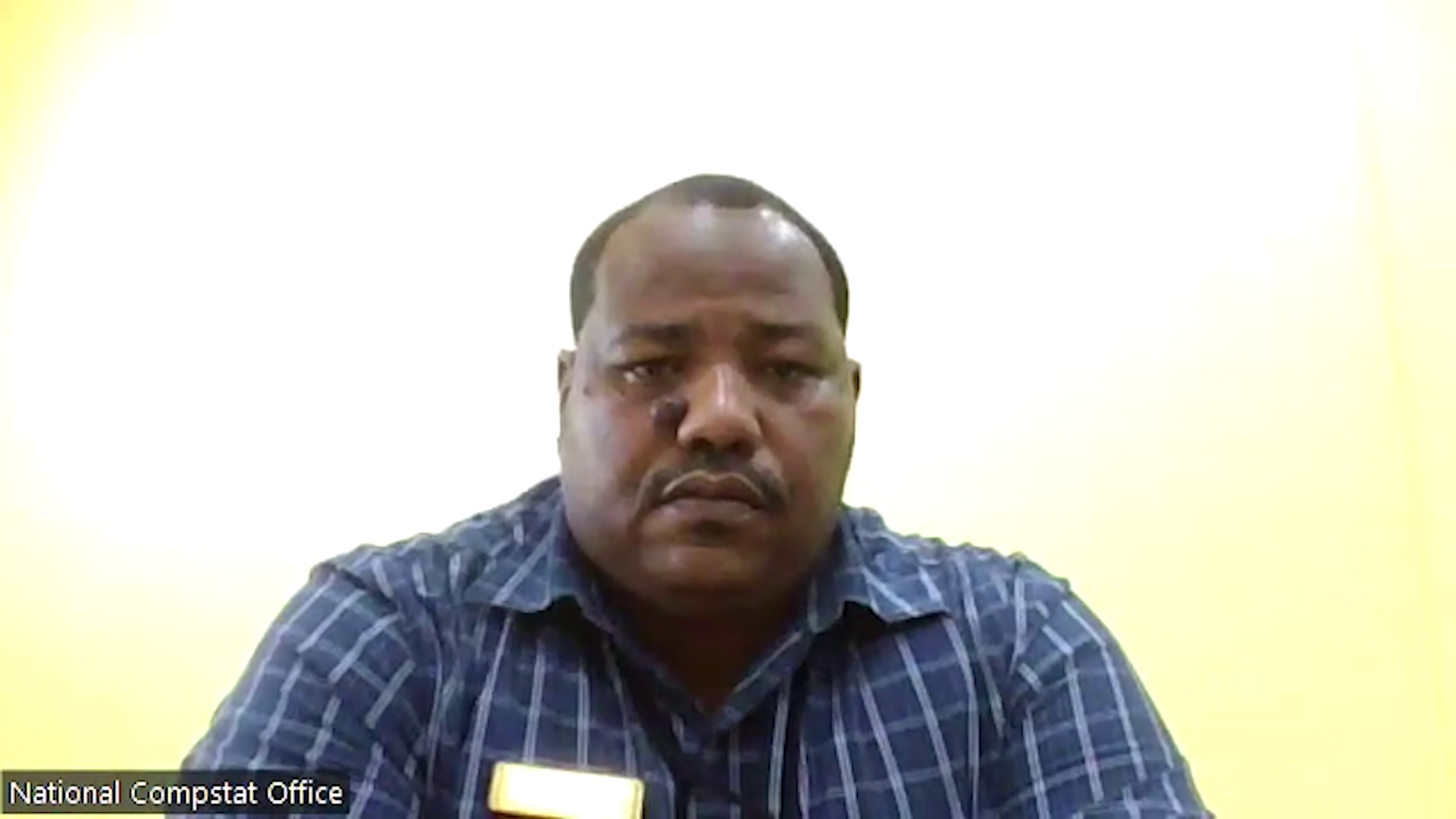 Another road traffic incident where several persons received minor injuries is also being settled out of court.  The vehicular collision happened at around four o’clock on Friday evening on the Philip Goldson Highway in Carmelita Village, Orange Walk. The incident involved two trucks that were extensively damaged after colliding head-on. ASP Gerald Jones says that the persons involved decided to settle the matter without the assistance of the police. Supt. Gerald Jones, Deputy HNCIB, Belize Police Department: “Police have since understand that this matter has been settled again out of court. Those are the information we have so far.”

Cop clinging to life after falling out of…