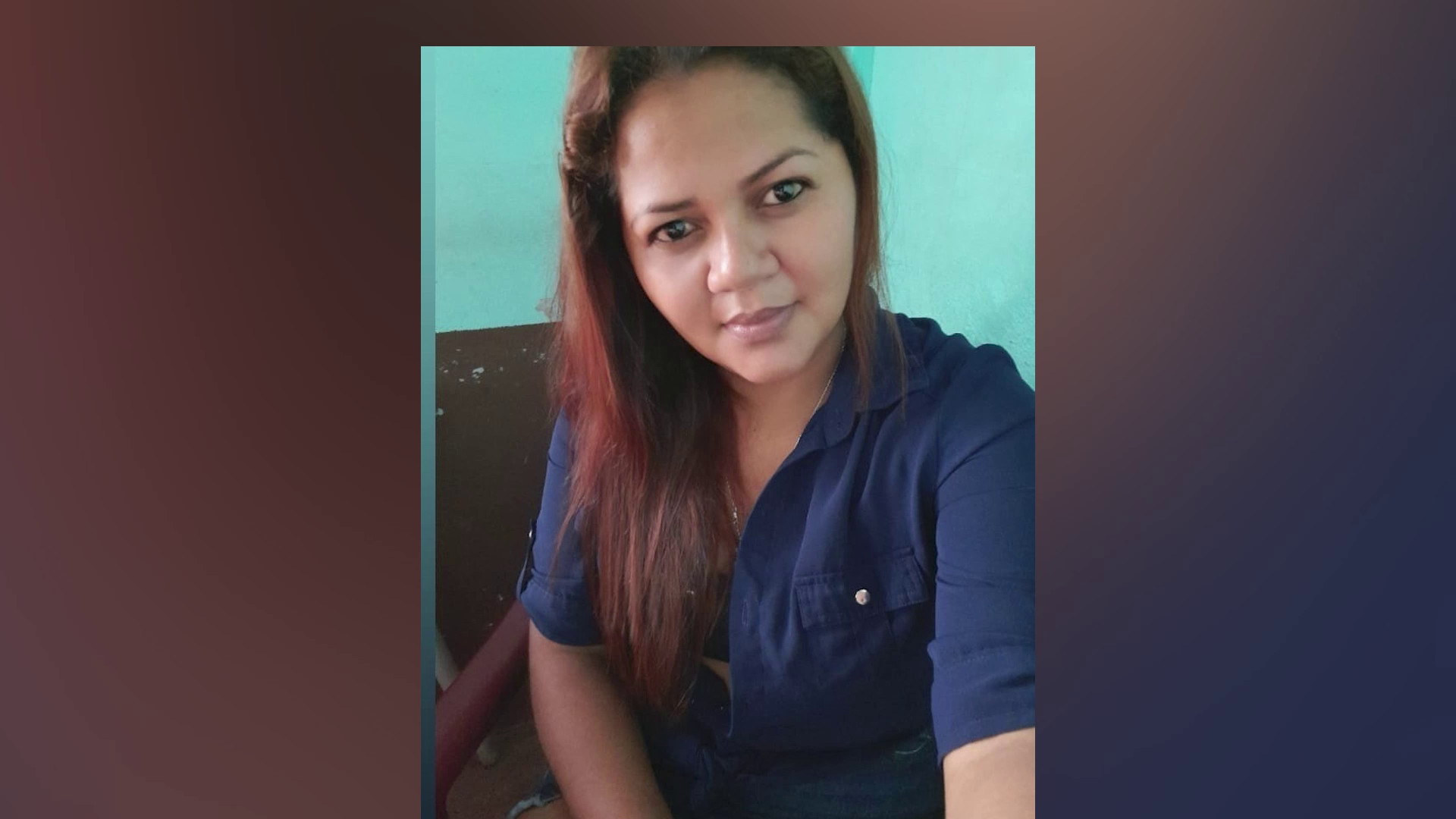 Police confirm that Celia Florian was strangled to death

Police have confirmed that 30-year-old Celia Florian was strangled. Florian was reported missing on October 31 and on Saturday, November 5, her body was found in a bushy area on the highway. A post-mortem has since revealed that the Belmopan resident died as a result of asphyxia due to strangulation due to head blunt force injuries. ASP Gerald Jones says the woman’s killer is yet to be identified but police are following several leads. Supt. Gerald Jones, Deputy HNCIB, Belize Police Department: “On Thursday the 10th of November 2022 between the hours of 1:30 and 3:30 P.M. a doctor conducted a post mortem examination of the body of Celia Floran, a Belizean waitress of Mariposa Street Belmopan. At the conclusion of the examination the doctor certified the cause of death to be asphyxia due to strangulation due to head blunt force injuries. This matter is not fully investigation for the police to conduct a murder investigation into this matter. At this time our investigation is showing that some leads in terms of investigation for a police officer being involved in this situation bt at this point in time I’m not able to share that information due to the fact that the investigation is still ongoing and I don’t want to preempt any situation to happen but we are investigating this matter.”

Intruder found dead inside a home in Bella…