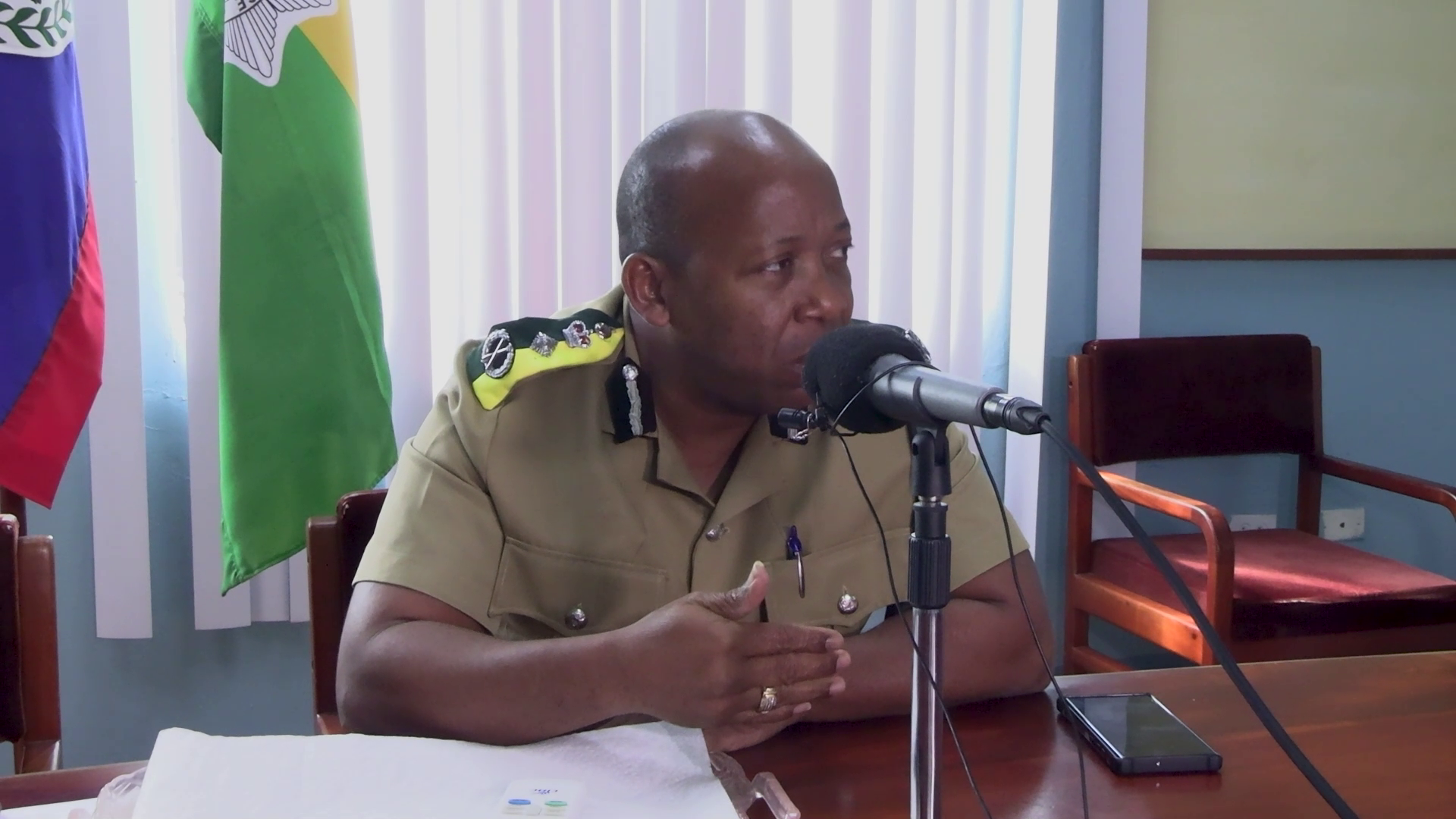 Online crimes in Belize remain a significant challenge for both the society and law enforcement authorities. There are still cases of people being bullied and defamed on social media platforms and oftentimes, victims feel as if there is nothing that can be done. In speaking on the matter yesterday, Police Commissioner Chester Williams explained some of the steps we can take. Chester Williams, Commissioner of Police: “The same way you deal with a general complaint and once the complaint is made then the police station the officer who would be dealing with the complaint would make a request to the cyber crime unit here in Belmopan and the cyber crime unit is going to ensure that they notify Facebook to preserve the information as well as to – and it will be preserved so that when we get a court order they will have it – and once that is done then we also download what we can download from the site itself that will serve as evidence but we also ask people that when they come that they can bring along a copy of the post that they find to be offensive to them. We would have to work with Facebook and for the most part we get cooperation. When you set up a Facebook account it requires that you provide some information to Facebook and in most cases you have to provide an email address and when you create an email address you also have to provide certain information and in some cases again we see where they ask you for a phone number. So the information you’ll provide to Facebook those information are normally preserved on their server and so when we make the request to them they’re going to give us all the information you provided to them and then based on that we can trace who the person is behind the account.”

Meanwhile, members of the police department, the magistracy and other parts of the legal system are receiving training to strengthen their capabilities to respond to cybercrimes. ComPol Williams provided an update on how the training is going.

Chester Williams, Commissioner of Police: “The training is basically centered around responders to cyber crime and again it will deal with all the elements of cyber crime, looking at what we can do to properly investigate having the legal mechanism in place to aid investigation, prosecution as well as the courts in convicting offenders of cyber crime. We know that within the police department itself we have an issue in terms of officers not being aware of when a cyber crime offense had occurred like for instance you were to see someone bullying you on social media and you go to the police for the most party police will tell you “We can’t do nothing.” when in fact the legislation is there and they can do something. So even within the department itself we’re doing a lot of sensitization to bring our officers up to speed in letting them understand the law itself and what their powers are under the law so that we’ll be able to address the issues of people where cyber crime is concerned.”

The virtual training is being supported by the United Nations Office on Drugs and Crime (UNODC).

ComPol says burglaries are on the rise; homeowners…