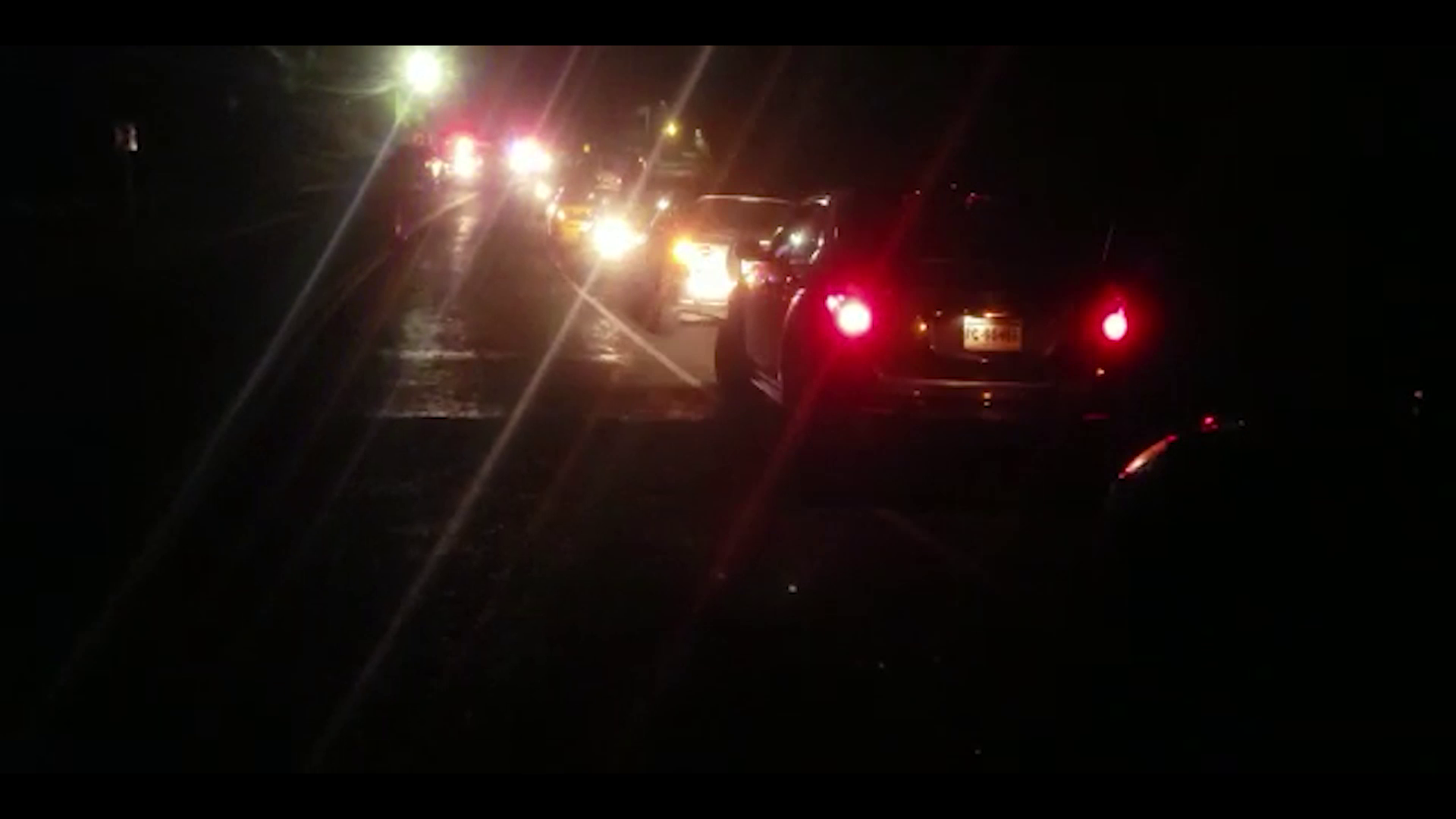 Police Corporal Knocked Down and Killed in Unitedville

A police officer was fatally injured in Unitedville Village, Cayo while on the job. According to reports, sometime around ten-thirty last night, thirty-four-year-old Police Corporal, Shannon Middleton was processing a scene where an incident had occurred on Sunday morning. It was at that moment, thirty-nine-year-old mechanic, Luis Mejia drove in the direction of Middleton, knocking him down. Cayo Correspondent, Fem Cruz was able to speak with a close friend, the Chairman of Blackman Eddy Village, Caino Green.

Fem Cruz, Cayo Correspondent: Based on a telephone call of a  road traffic incident sometime around 10:30 last night in the village of Blackman Eddy Cayo District Love News raced to the scene. Upon arrival we saw a crowd of people around the lifeless body of Police Officer Shannon Milton, a resident of Camalote Village. Love News spoke to Cano Green the Chairman of the Village.

Cano Green, Chairman, Camalote Village: “I got a phone call and I came out from where they told me there was an accident that happened. The young man that got knocked down was Shannon Milton. He was beside the pickup truck that he was in and when we reached there he was on the ground.”

Fem Cruz, Cayo Correspondent: So what was he doing out here ?

Cano Green, Chairman, Camalote Village: “He was measuring an incident that happened night before with Patrick Gordon so he was measuring and trying to get more info from what happened yesterday night. A vehicle came and hit him. He was close to the pick up truck and he end up in the drain and he died on the spot. Shanon was a cool guy. He was a police officer and he was one that whenever anything happen you can always call him and he’s always there you know. Cool guy and me and him were good friends and I’m going to miss him because he was one of my good friends. We talked every now and then on the phone. He always comes to hail me at my house so condolence to the family.”

Love News also spoke with PC Middleton’s wife, Kadesha. She recalled her husband being a well-known and liked person in the community.

Kadesha, Wife of Deceased: “Shanon was a people person. He was always jovial, always happy, always smiling. I can’t say how I want someone to remember him because he always leaves an impression. He always is so nice, he’s always happy, he’s always smiling with everybody so I don’t think he has anybody that doesn’t like him. He’s so nice. Any time we go somewhere I would tell him go somewhere that I feel like nobody knows you because they take you away from me. If we go to Builders, we go to get food somewhere he always knows somebody. We’ve been together for five years going on six. We just had a baby four months ago, a little girl. She’s named like her dad Shanon Middleton. She looks just like him. He also has another son and he looks just like his dad as well. So he left a piece of him.”