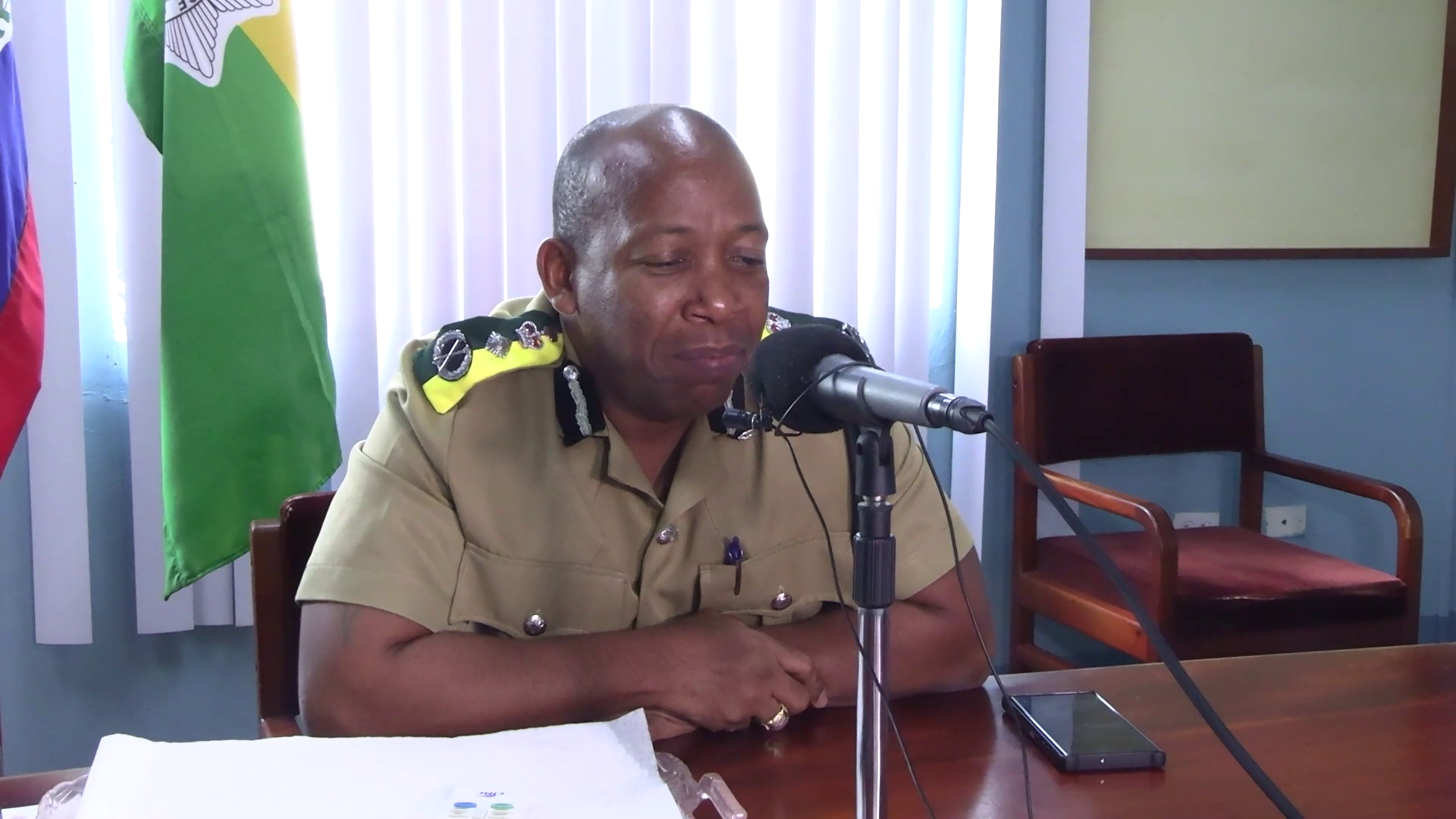 Former UDP Minister John Saldivar is challenging the United States Government to produce evidence that he is a “significantly corrupt” person. That is what the US Department of State accused Saldivar of when he was designated. Like his former UDP colleague, Rene Montero, Saldivar is being investigated by local authorities. During his press conference last week, Saldivar confidently stated that no charges can be levied against him. So, today reporters asked ComPol Chester Williams about it. Chester Williams, Commissioner of Police: “I am beyond contemplating already because the investigation has commenced so to say I can’t even contemplate is already not true because I’m beyond that. Yes he made mention it might have been at this time in hindsight an administrative oversight but it is the same with Mr.Montero he was the minister and he gave the permission for the equipments to be used and despite that he was still charged. Like I said before I’m not going to be the arbiter of that we’re just going to do the investigation and we’ll submit the file to the DPP and if she believes there is sufficient then she gives the direction. If she believes there is not sufficient then the same.”

Will Rejection of Waterloo’s Project Prompt a Legal…