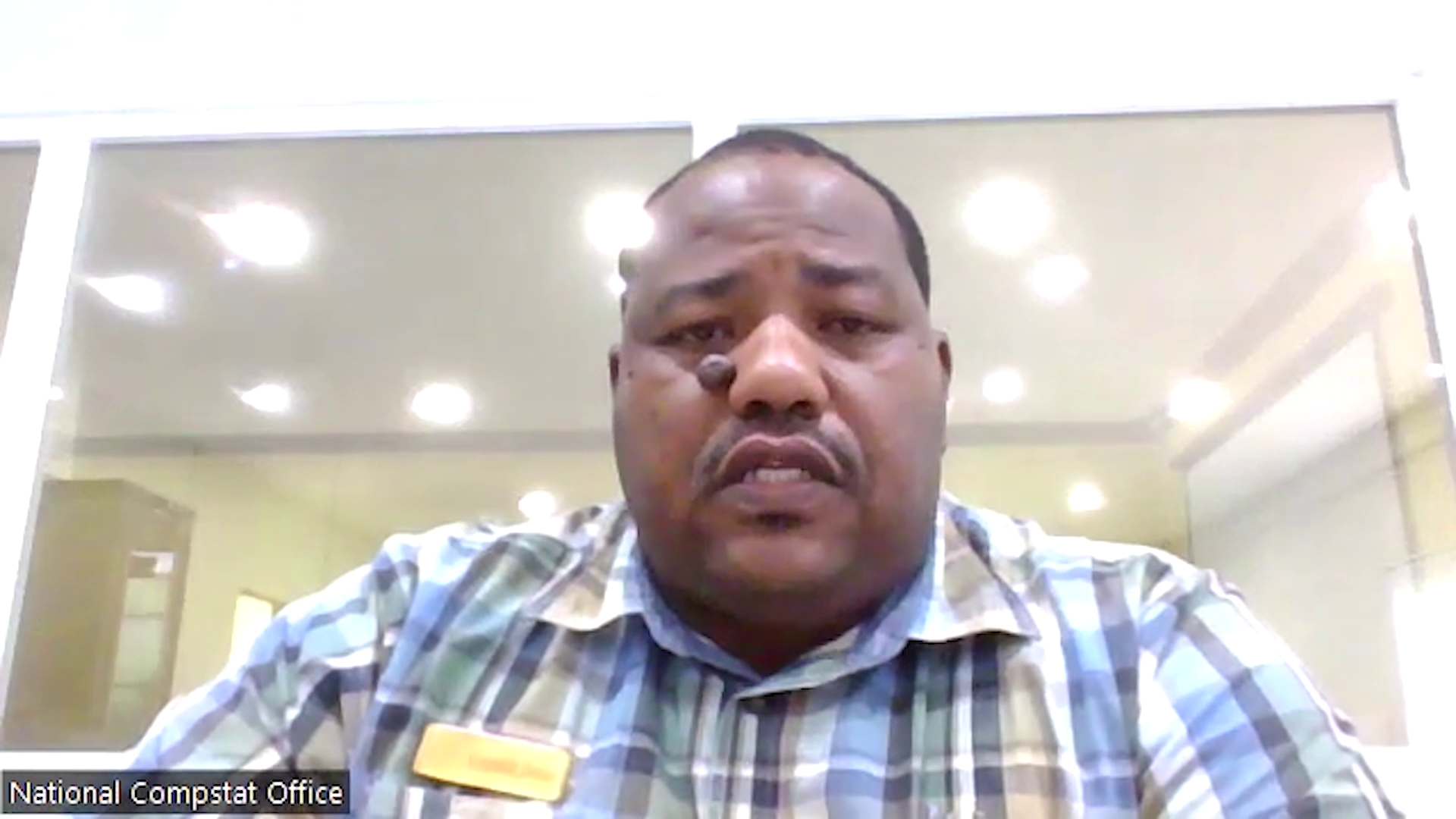 While police are still trying to determine if any charges will come for the false kidnapping reports, they have not made any arrests following the discovery of some guns and ammunition. San Pedro Police were conducting several operations in San Pedro this week and according to Superintendent Gerald Jones, no one was found in the immediate area at the time of the search.

Supt. Gerald Jones, Deputy HNCIB, Belize Police Department: “Several operations were conducted within the San Pedro area where on the 8th of November at 11:00 P.M. searches were conducted on an abandoned lot in the San Juan area San Pedro Town during which police lifted an old washing machine and found a transparent ziploc bag. In that ziploc bag there were contained some extended magazine and firearms. No one was in the immediate area and these firearms were taken to the station, labeled as found property as well as the ammunition.”