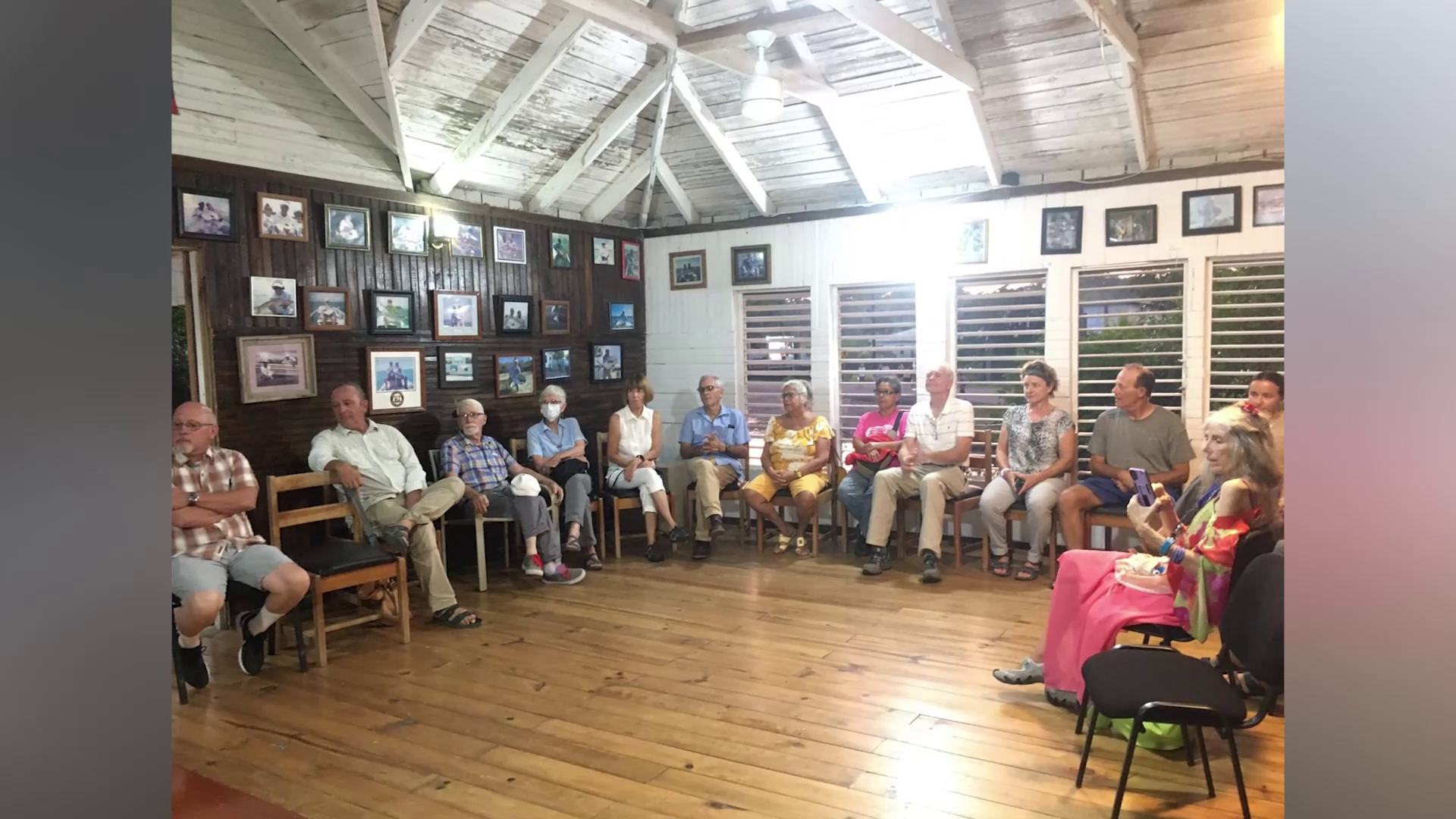 The Punta Gorda Police Formation in Toledo held a meeting with expatriates residing in the town. The meeting was geared at hearing their concerns as it relates to burglaries in the neighbourhoods, especially when they are out of the country. Senior Correspondent, Paul Mahung tells us more.

Paul Mahung, Toledo Correspondent: A meeting with expatriates residing in Toledo focused on their overall safety of self and property in this district. Thursday evening’s meeting session was facilitated by Officer in Command of the Toledo Formation Assistant Superintendent of Police Brent Hamilton.

ASP Brent Hamilton, Commander, Toledo Police Formation: “We had different inputs from the different people from the town. Why I say the town ? There are people from Canada, there are people from the United States and as far as Taiwan. I wanted to let them understand that what the police is doing in Toledo is to share ideas as to how they can protect their property better, when they are shopping in the town, when they are leaving their homes to go abroad and they leave it unattended and we can work together to make sure that their properties are safe. That is something I have been doing for the entire Toledo but I have not reached out to these people and I was glad that I could have reached out to these people because we do have some problems when they leave and people burglarize the place and so I wanted to know what is happening.”

Paul Mahung, Toledo Correspondent: The meeting was part of Toledo Police Formation’s Community Outreach Program in efforts to work together with Belizeans and foreigners in keeping this district as peaceful and safe as possible for all residing therein and those visiting.

Belizean Living in the US Proposes Waste Recycling…