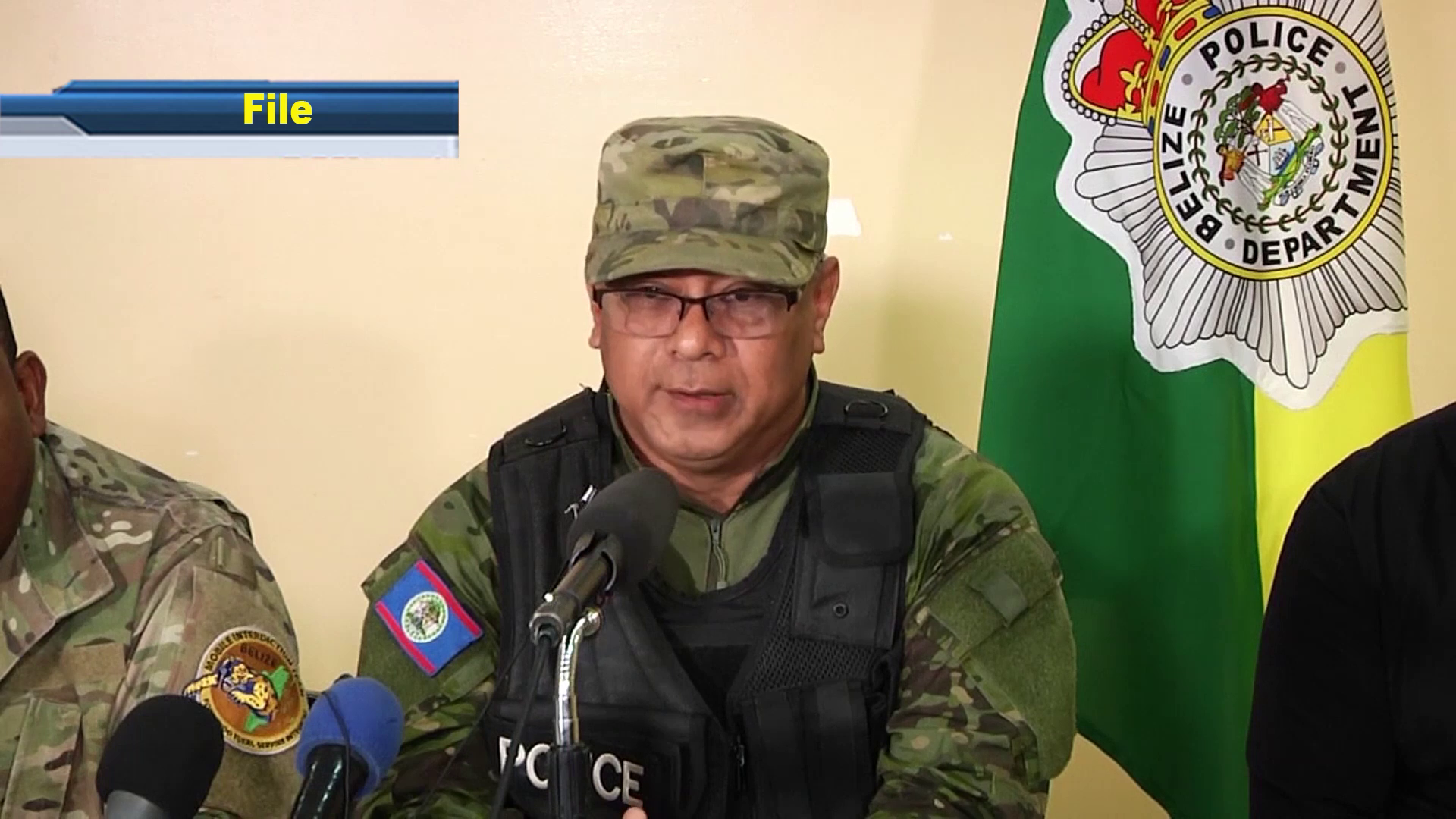 Former Assistant Commissioner of Police, Marco Vidal was captured on surveillance camera speaking to a storeowner in Maya Mopan. That interrogation – independent of the police department – is seen as him trying to establish an alibi for Elmer Nah. Corporal Nah is accused of the murders of Jon, David and Vivian Ramnarace and the shooting of Yemi Alberto on New Year’s Eve. While Vidal was able to explain to investigators – with the help of Senior Counsel Godfrey Smith – that he was not trying to pervert the course of justice, his former boss, Police Minister Kareem Musa feels differently. In an interview today, Minister Musa denounced Vidal’s actions. Hon. Kareem Musa, Minister of Home Affairs and New Growth Industries: “That is something that I don’t just frown upon as an attorney but as a Belizean I frown upon that and I’ll tell you why because I heard the explanation given by his attorney that basically he was trying to gather evidence of some sort of alibi but the manner in which the former ACP Vidal went to the premises along with two individuals could be perceived as intimidating. And so while it is that the attorney may be right that no law was broken if it is that that individual felt threatened in any way or intimidated in any way as the Minister of Police I believe that charges should be laid because intimidation is something subjective. It is how do you feel we are all out here watching the video and we feel intimidated what about her ? So if it is that she were to have come in and give a statement it matters not that the video did not show anything, it matters not that he did not go there and actually issue a threat against the individual, it is how the lady perceived it and if she perceived a threat or an intimidation coming her way then by all means she has all means she has all right to give a report to the police and the police has to take action in that but I think in this case she has not given any statement. It’s not that she’s not a witness it could be that she was a potential witness. From what I’m being told there is nothing that could be ascertained from the video footage that could either help or break the case for them as far as I’m aware but I’d have to check that for sure but as far as I’m aware as of today she’s not a witness but she’s a potential witness. She is in the very same area, the same vicinity as where these murders took place.”