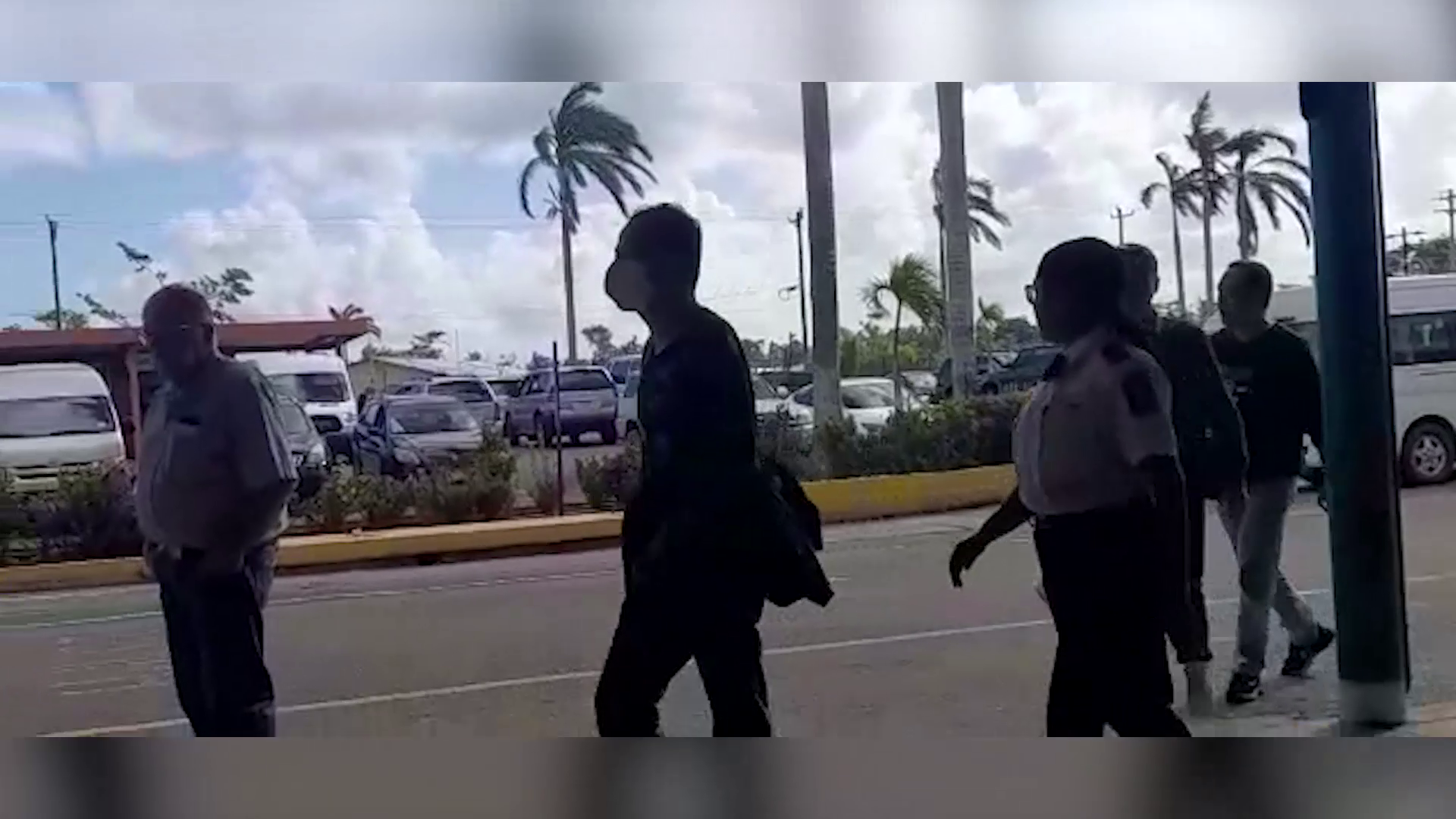 In our interview with Police Minister Kareem Musa, we also asked about the nine Chinese who were deported on Friday. As we reported, the group of Chinese Nationals was detained with fraudulent permanent residency documents. Suspicion at the immigration department was raised after it was established that the Chinese nationals had never been to Belize before and therefore were not eligible for permanent residency. Minister Musa says he will inquire into the matter. Hon. Kareem Musa, Minister of Home Affairs and New Growth Industries: “I am not aware of that but if there is I’m certain that we would have a report on that. If the police were called in it is because the immigration department recognized the irregularities and called in the police to enforce, that is not something that crosses the police’s desk aside from enforcement and so I would have to get more information on those nine individuals. If it is that they had illegal or irregular permanent residence so I would have to get that information and inquire about that.”