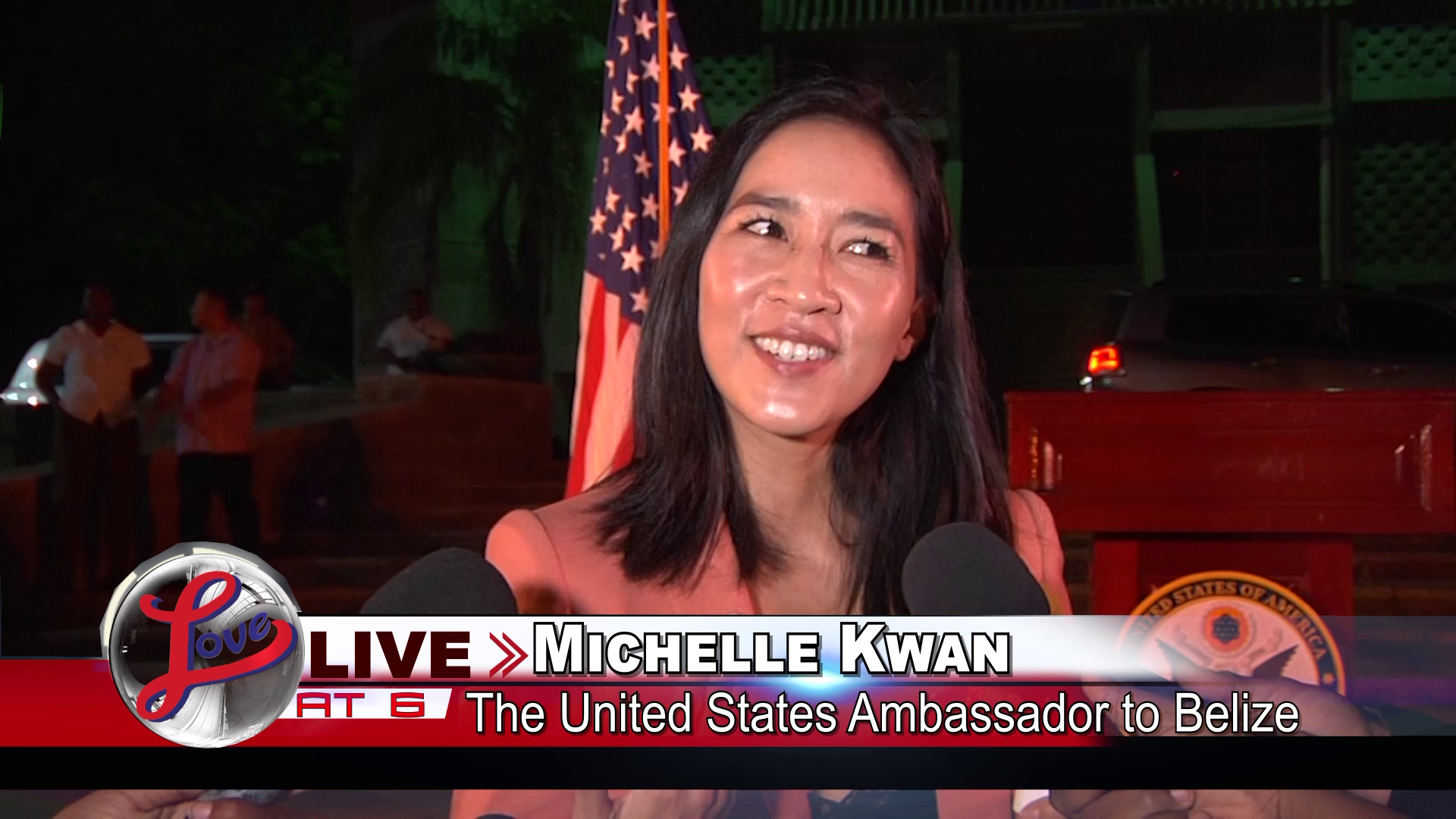 Police Minister to meet with the new US Ambassador

The Minister of Home Affairs, Kareem Musa, says is he looking forward to working with US Ambassador Michelle Kwan. According to Musa, next Wednesday he and members of the police department will be meeting with Ambassador to discuss areas of concern such as citizen security and transnational crime in the region. Musa welcomed Kwan to Belize and expressed his gratitude for the continued support that the US Government has shown to the Belizean people. Kareem Musa, Minister of Home Affairs: “We always get excellent support from the United States of America even with the Charge d affaires she has done a phenomenal job over the last few years. We are extremely grateful and excited we have an ambassador now and we are already having a meeting next week, a courtesy call next week so I look forward to that greater areas of cooperation between Belize and the United States. As you know we often times get donations from the United States and as well through the United Nations Development Program and USAID we get a lot of assistance especially in data collection. Just this morning we had a conference with the prison management system which is now being implemented. The information gathering from the prison department and so we have the prisons, we have SIMS from the police department which is the Security Information Management System so there are many various ways that the United States assist and like I said we are extremely grateful for the partnership that we do share with them and we look forward to our continued cooperation with our new ambassador.”

Port of Magical Belize can go ahead

US Ambassador Michelle Kwan says her experience has…