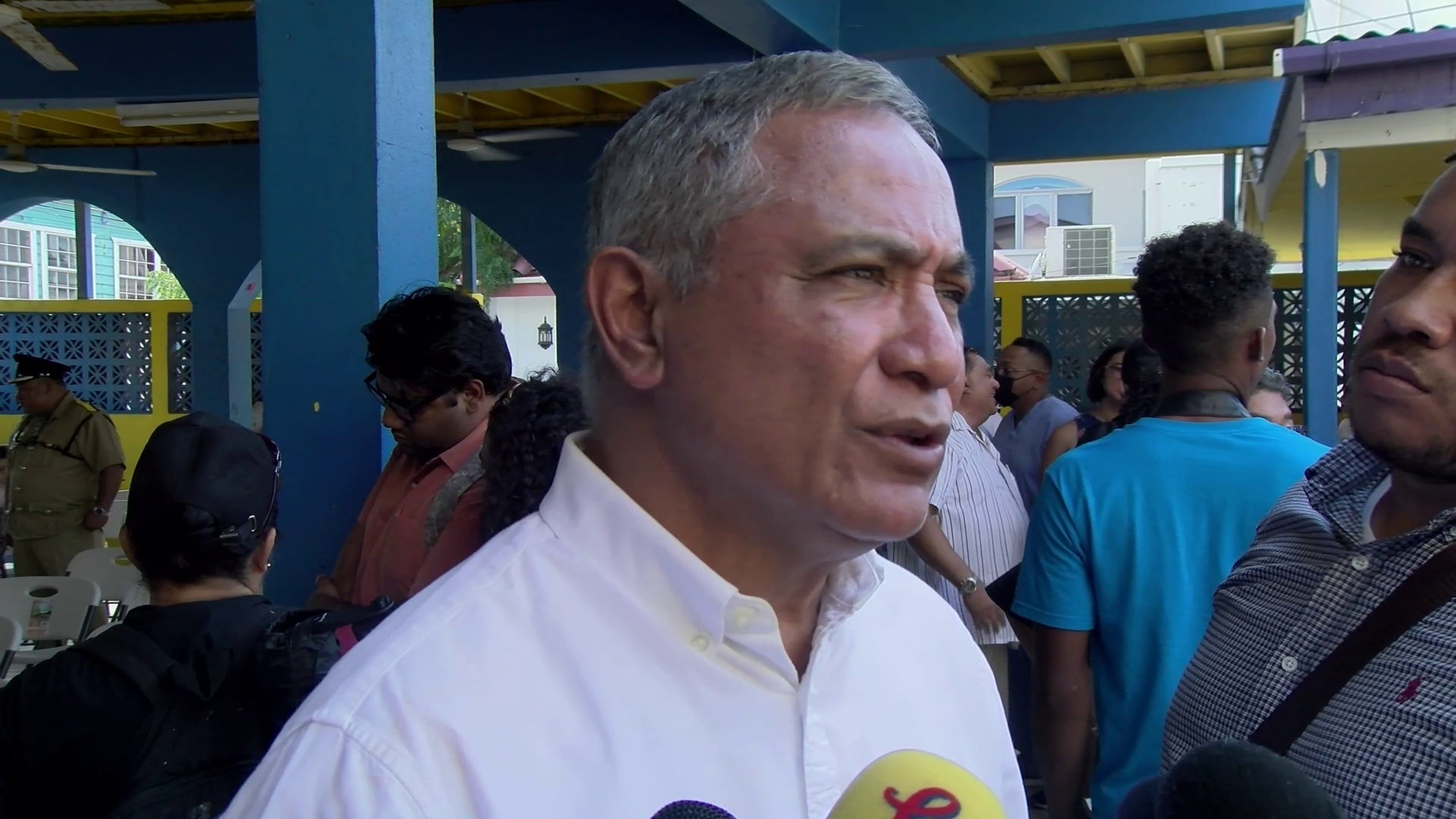 Prime Minister, John Briceño, says Police Minister, Kareem Musa is weeding out crooked crops from the Belize Police Department. We’ve seen an increased number of cases where police officers are criminally charged. And it is no secret that ComPol Chester Williams has made it one of his missions to get “dirty cops” out of the department. Prime Minister says that Minister Musa has been working diligently to rid the force of their services. Hon. John Briceño, Prime Minister of Belize: “I think you don’t give enough credit to Minister Musa because it’s easy to look oh somebody got killed or they held up somebody home invasion it’s easy news. The truth is that Minister Musa has been trying to get rid of all the rogue cops as much as possible. He has gotten rid of at least 120 cops but you’re not covering that. So whenever he finds that there is a rogue cop he tries to get rid of them and in some instances it’s easier to just pay them off and get them out of the service. The Cabinet fully supports the initiatives of Minister Musa and we’re encouraging to be able to try to get rid of more of them.”

One rogue cop that has been making headlines is, Elmer Nah. Nah stands accused of being the killer in the case of the Ramnarace brothers in Belmopan. He was previously accused of being involved in the killing of Fareed Ahmad. Although the police have stated that they will not be revisiting that case, Prime Minister, John Briceño, says they will hire a private prosecutor and investigator.

Hon. John Briceño, Prime Minister of Belize: “With the issue of Mr.Nah we need to point out that he has been in interdiction, he has not been an active police officer and you all continue to refer to him as a police officer he is in interdiction he is not a police officer as far as we’re concerned. It seems that from the evidence and again we still have to wait until we go to court that he was the one that’s behind these murders. We are looking at the possibility of maybe even bringing in an outside prosecutor and investigator to ensure that we can have an air tight case against Mr.Nah and all of those that are involved behind these heinous crimes.”

The search for Christopher Sosa continues

PM Briceño Weighs in Two Weeks after the…