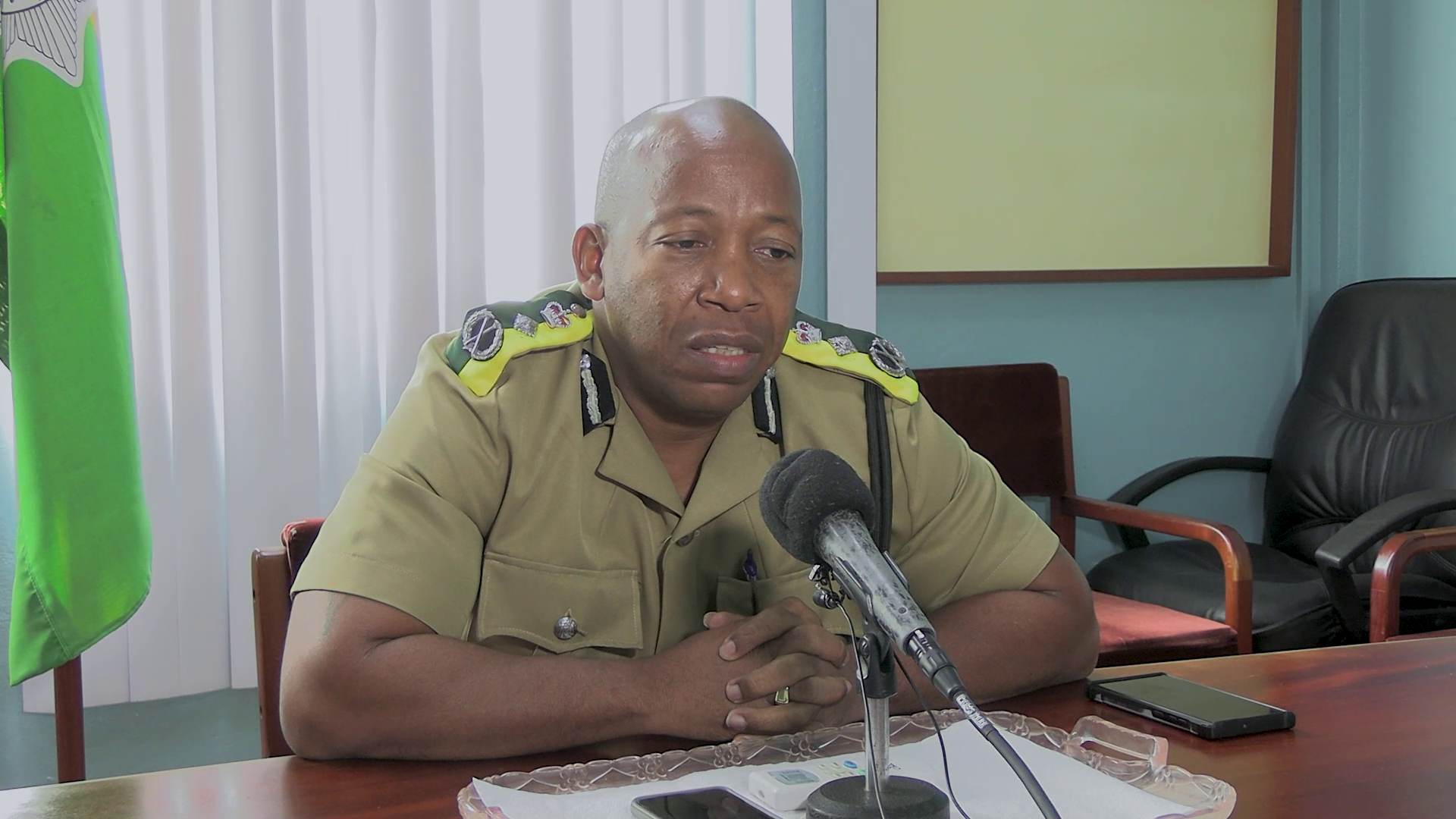 Reports emerging from the Corozal District are that a corporal there is being accused of sexual misconduct. An official police report has not been filed and sources say that’s because the female minor and her family are being pressured not to do so. This morning the media asked Police Commissioner Chester Williams about it.

Chester Williams, Commissioner of Police: “I know that yes there is such accusation and my instruction to Commander PSB as well as the officer commanding Corozal is to make sure that we do all the necessary investigation to ascertain if in fact the allegations are true. I am not going to say that it is not true because I was not there and when it comes to incidents that involve abuse against women or children I would never ever countenance such behavior. From what I was briefed subsequent to my instructions is that there were many inconsistencies and there was reluctance on the part of the complainant to give certain information. I will check again to day to see if there had been any progress with the investigation. I trust and hope that what you’re saying is not true because if in fact there is pressure from any police to the family for them to back off that I will not tolerate. That certainly is tantamount to perverting the course of justice or tampering with witness, it’s a criminal offense and police officers should know that. Like I said I will check with Commander PSB to see where we are with that matter and perhaps at the next briefing I can provide an update to you.”

No Suspect for the Sandhill Homicide Determined Yet