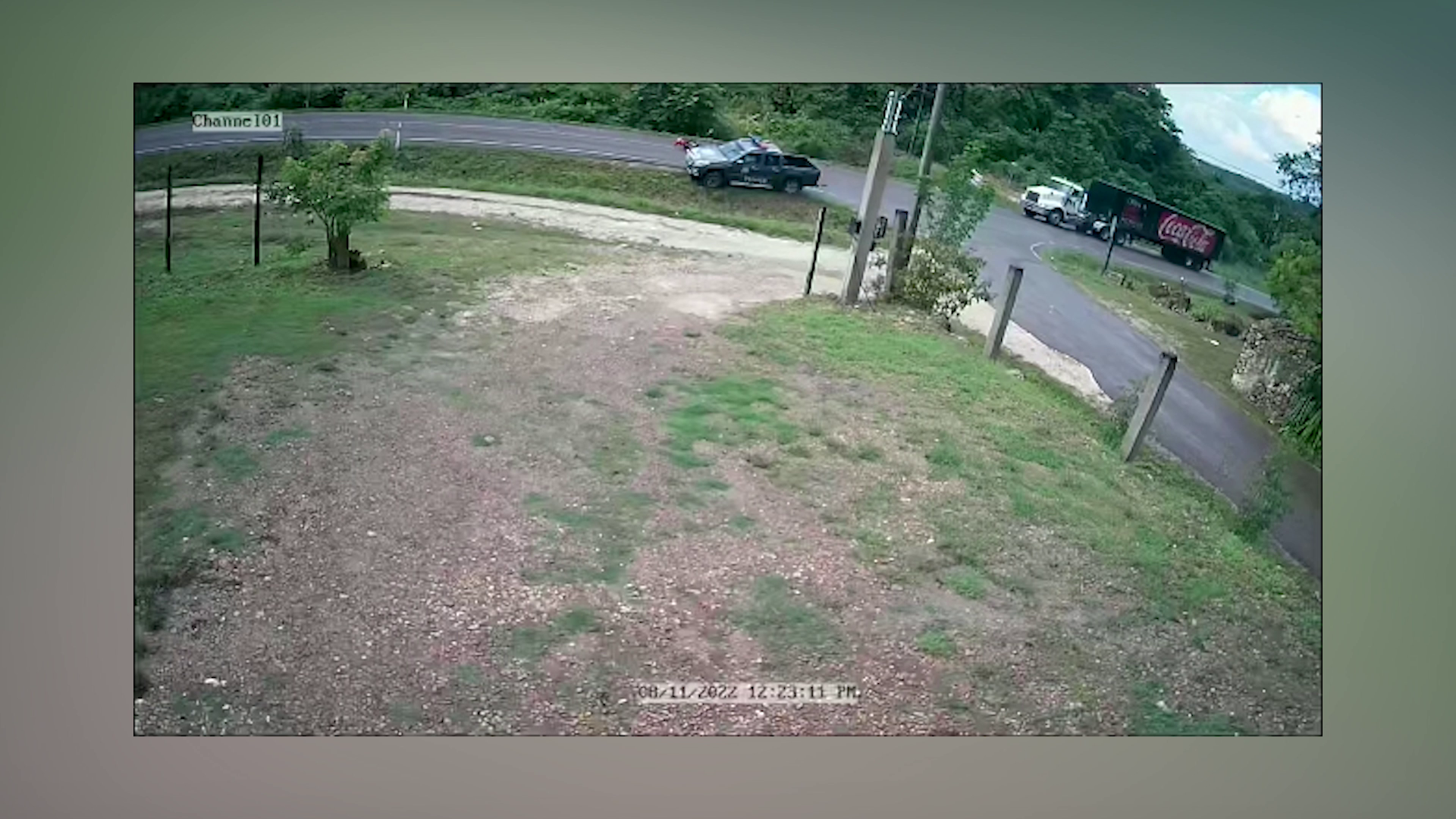 A police officer is tonight recovering at the Western Regional Hospital following a road traffic incident on the Hummingbird Highway in Belmopan this afternoon. PC Jairo Vanegas was on a motorcycle heading in a south direction when he was knocked off by a police pickup truck which was being driven at the time by PC Delia Hyde. Vanegas received abrasions to his hands and feet and complained of bodily pain. Witnesses at the scene say they heard Hyde say that she did not see Vanegas. Security cameras captured the entire incident and shows the police pickup truck overtaking a Coca-cola truck when the incident occurred. One of the first persons on the scene shared what he saw.

Over twenty million dollars will be needed to…