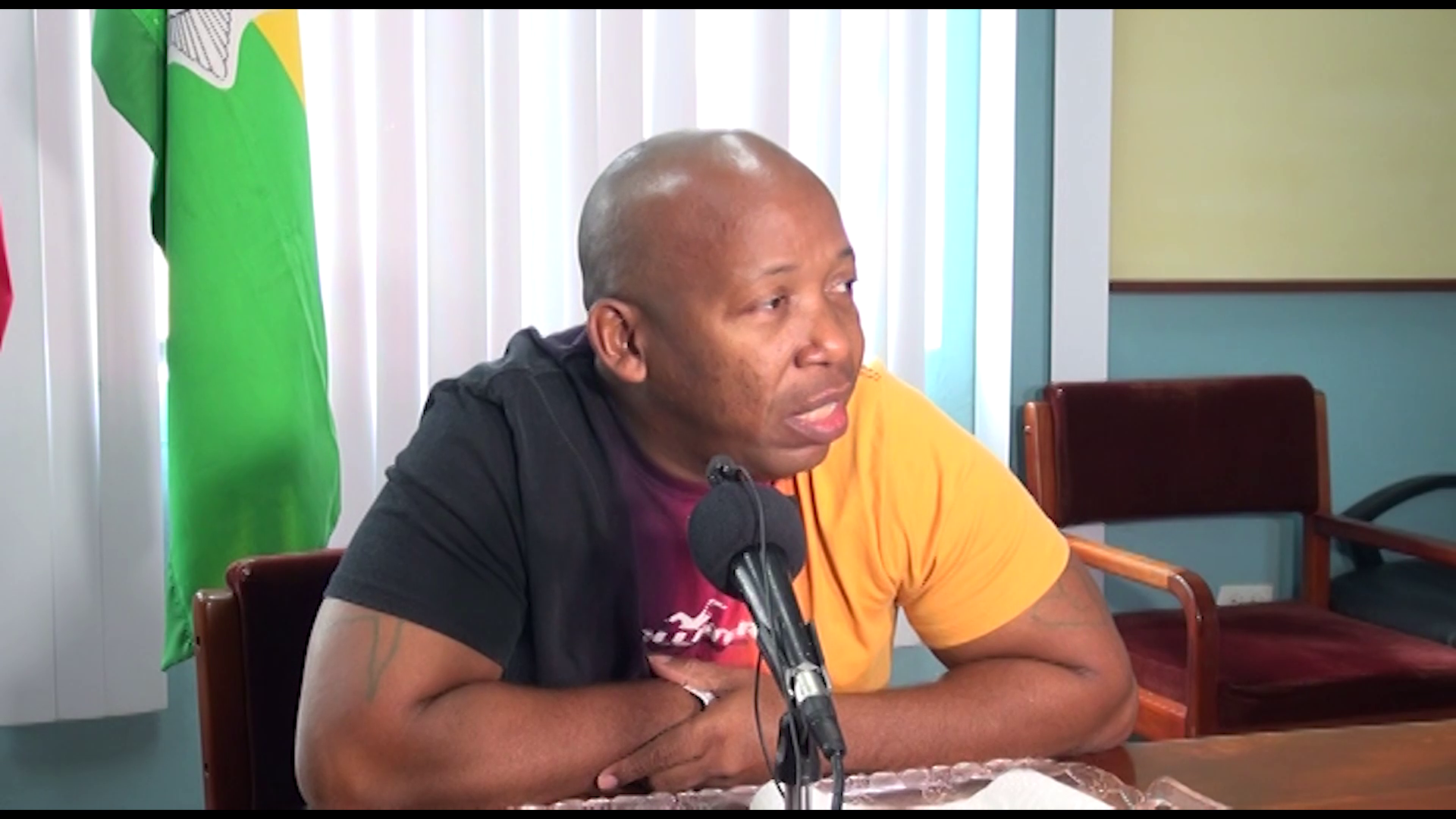 One of the first responders to be on the ground post-Hurricane Lisa was the police. Police Officers in Belize City began patrolling the streets and helping city residents almost immediately when Lisa passed. Speaking on this was Police Commissioner Chester Williams.

Chester Williams, Commissioner of Police: “With every disaster the police do have a role to play and yes we know the National Emergency Management Organization was leading the charge in terms of the different activities with public officers manning of hurricane shelters, dealing with search and rescue but the police as usual we had to ensure that we put in place patrols to patrol the streets of this country until the very last hour before the storm would hit and that was exactly what we did. After the storm was over even before NEMO gave the all clear the police were out on the streets making sure that we maintained presence to avoid those persons who may have wanted to use the opportunity to go and burglarize places and so the police were out there immediately after the storm and to some extent we also assisted in clearing the streets and making sure that the highways and the streets in Belize City were usable so there was a lot that we did before and after the storm. As you’d know that during the storm the police have to take shelter like any ordinary person we don’t want to our personelle the be hurt stupidly and so we took shelter while the storm passed and immediately thereafter then we were out again making sure that we do what needed to be done to keep the country safe. We do have a number of police officers who suffered loss as a result of the storm particularly in Belize City. There is where the bulk of those officers are and from a welfare standpoint we are doing what we can to see how we can assist those officers. Yes we will not be able to replace every loss that they may have suffered but I have already directed the chair of our trust fund subcommittee to see if we can approve at least $1,500 grant to those officers to help to replenish some of their losses and I am sure that they will be able to get other assistance perhaps through NEMO or through the respective area representative but from the department standpoint we are going to do as best as we can to help them to recover.”

ComPol Williams went on to share that not much damage was done to the assets of the Belize Police Department.

Chester Williams, Commissioner of Police: “If there is any person with a criminal mindset who would have believed that the cellblock had been destroyed by the storm no Lisa didn’t’ take the cell block remains in proper working condition. In terms of our infrastructure damage to police buildings we didn’t suffer much per se. We find that I think only some of the precincts I think in Belize City precinct one in particular that had flood issues. Other than that I think the police station in Gales point had zinc or something might have been blown off but very very minimal infrastructural damage to our police buildings. In terms of our vehicles none of our vehicles suffered any damage due to the storm. We ensured that our vehicles were properly secure after we ended our patrols an hour before the storm hit we secured them properly on high grounds so we didn’t have any damage to our vehicles.”