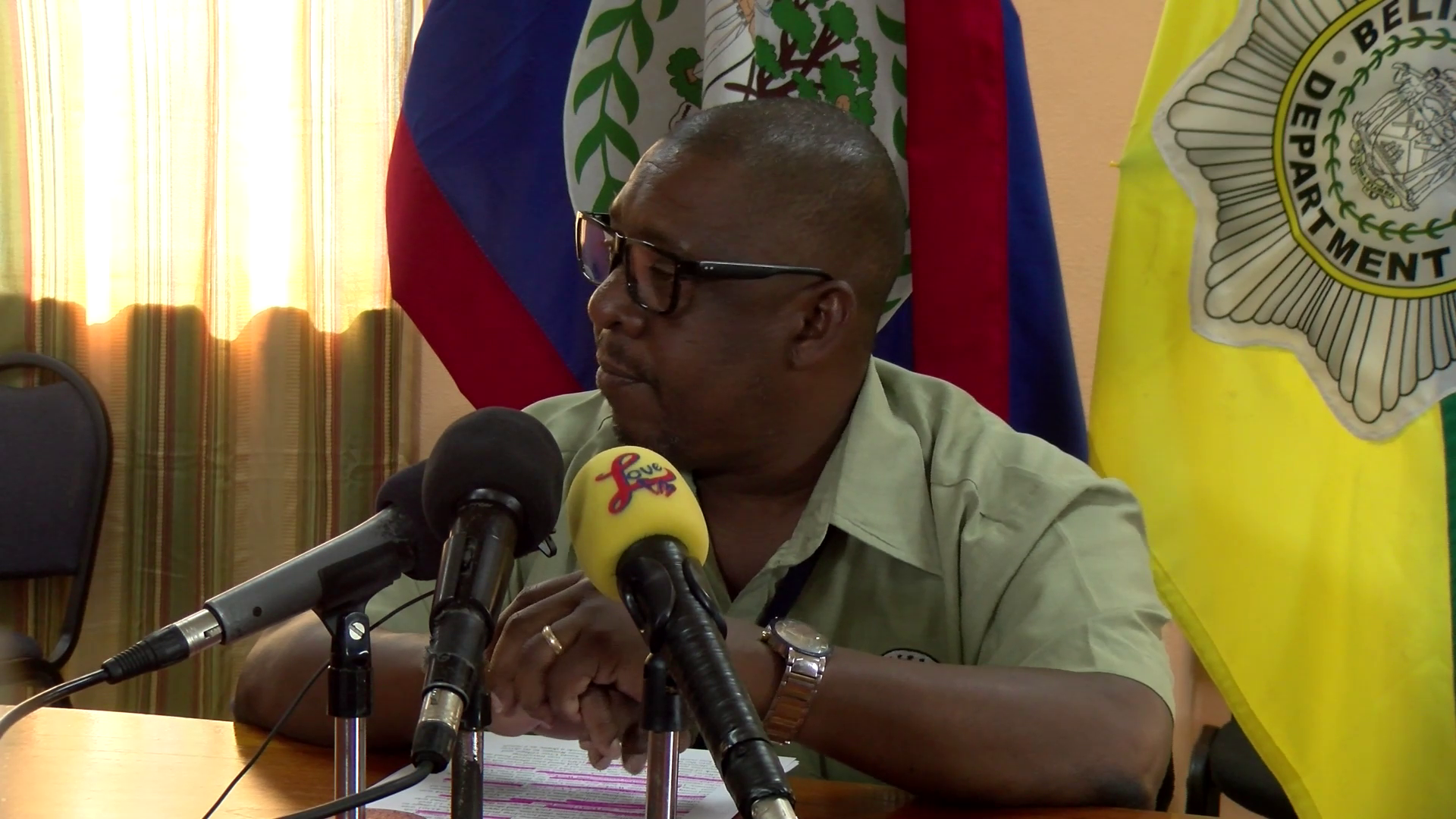 Investigators are still trying to definitively determine the circumstances, which ended 80-year-old Augusto Acosta’s life. The octogenarian was killed early on Friday morning as he pedalled his bike on the Philip Goldson Highway near Mile 76. Misael Montejo, a 32-year-old maintenance worker, who was on his motorbike, is believed to have knocked down Acosta. Like Acosta, Montejo had to seek medical attention for injuries. Here’s ASP Fitzroy Yearwood with additional details. ASP. Fitzroy Yearwood, Police Press Officer: “We have a fatal traffic accident that was reported on Friday about 6:20 AM between miles 76 and 77 on the Philip Goldson Highway where two male persons were observed on the side of the highway. A red and black Lifan motorcycle was also on the scene and a beach cruiser. One of the victims Agosto Acosta, 80 year old of Concepcion Village, was riding his bicycle in the direction towards the Libertad junction when he was knocked from behind by Mr.Montejo a maintenance worker. Mr.Agosto Acosta he succumbed to his injuries while receiving treatment and the Corozal Hospital and Mr.Yel Montejo was transported to Medical Associates here in Belize City.”

The Forest Department embarks on a…