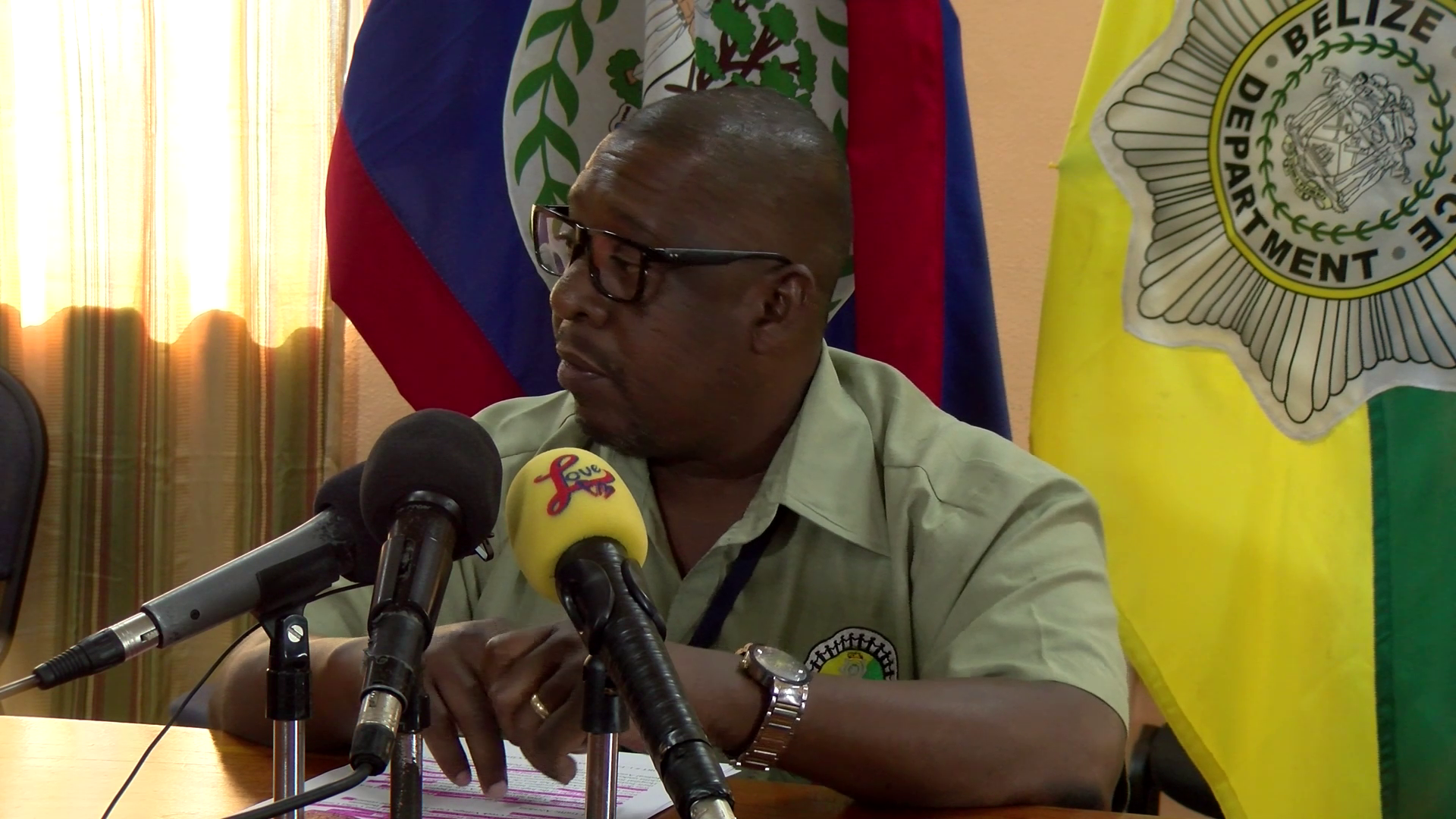 30-year-old Eric Gutierrez was found dead inside a holding cell at the San Pedro Police station early on Sunday morning. Police suspect that the man took his own life. The diarist at the station heard detainees inside the cell call out of help and moments later when police responded, Gutierrez was found dead. The department’s Public Relations Officer, ASP Fitzroy Yearwood was asked today whether the department failed in their chain-of-custody procedures and whether those failures caused Gutierrez’s death. Here’s how ASP Yearwood explained. ASP. Fitzroy Yearwood, Police Press Officer: “I wouldn’t be so quick to say that. This person was detained sometime around 3:08 and we don’t normally take away your shirt that you’re wearing from you. We would take away your belt, laces and so forth. He was placed in a cell with another prisoner and that other prisoner was the one that alerted the officers. This is within a span of less than ten minutes. Normally or ordinarily our officers would check on prisoners every thirty minutes. Like I said he was detained for harm from a report that was made by his ex common law. Suicide is something very difficult to stop because if that person’s mind is made up it’s made up. Our officer did the right thing by responding immediately when he heard the screams from other prisoners and like I said they tried their best to see what they could have done to save his life but it was too late.”

Reporter: And just to clarify is the police department perhaps considering maybe that the person that he was sharing the cell with might have had a hand in his demise ?

ASP. Fitzroy Yearwood, Police Press Officer: “Well of course a statement was recorded from that person and no indications are that he had anything to do with it.”