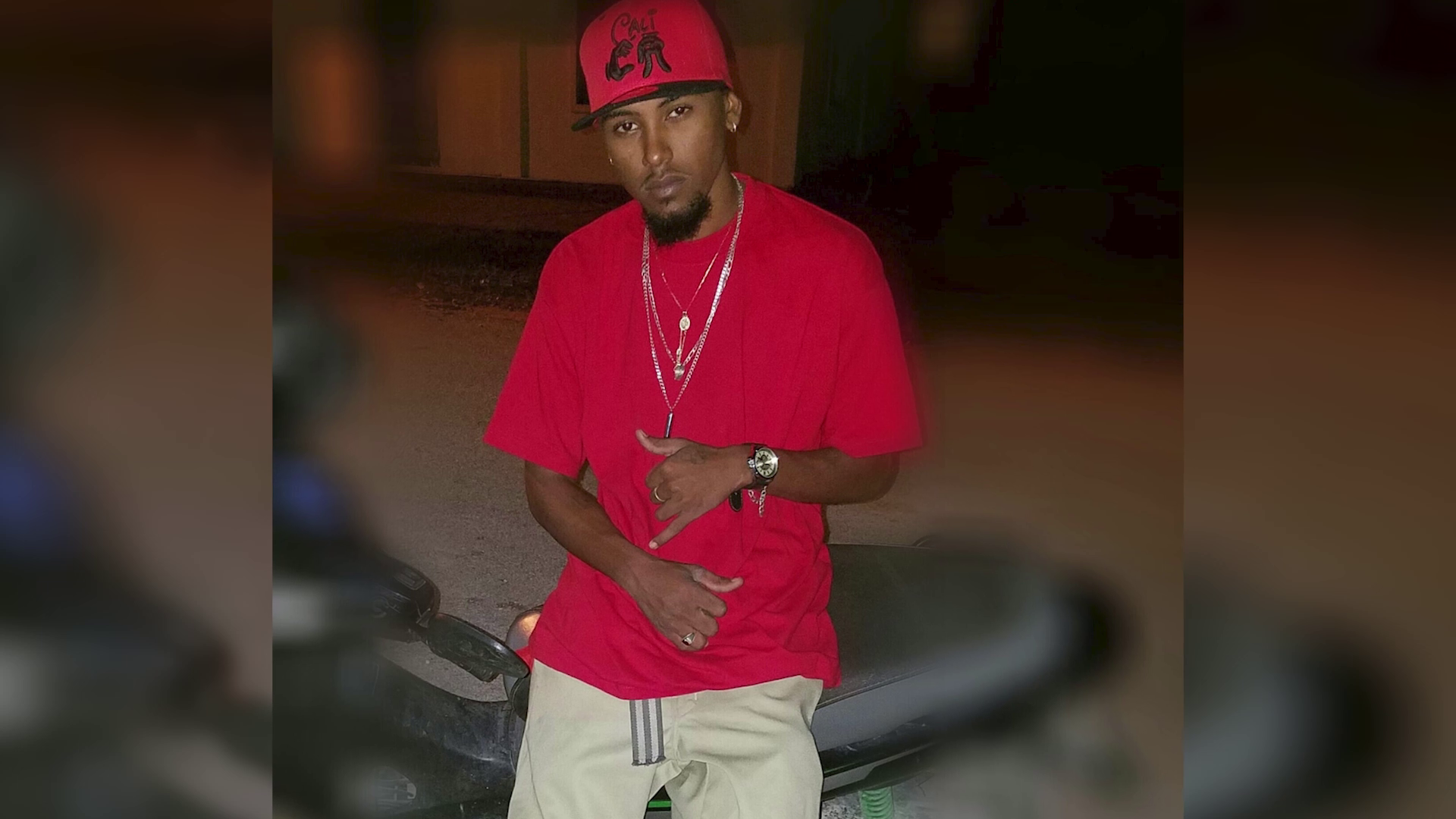 Police continue to probe into the Saturday night murder of 27-year-old Byron Herrera. The Orange Walk resident was gunned down inside his yard on San Francisco Street. Police responded to the scene and by the time they got there, Herrera was already dead. Herrera was shot 19 times to the body including to the back and chest.  Police Press Officer, ASP Fitzroy Yearwood, says investigators are working to establish a motive. ASP. Fitzroy Yearwood, Public Relations, Belize Police Department: “Sometime after 10pm the Orange Walk quick response team responded to a report of shots fired at San Narciso Street Orange Walk Town. Whilst canvassing the area they received information that a person was lying motionless at the residents of Byron Herrera. Upon arrival there they saw a black scooter not far from the motionless body and the person was identified as Byron Herrera himself 27 years. He had several gunshot to the body and both feet. He was transported to the Northern Regional Hospital where a medical officer pronounced him dead on arrival. We have since launched several operations in that area and still canvassing that maybe someone in that area may have security cameras up. Right now we’re just appealing to the public for any assistance that could be rendered to the police for us to try solve this latest murder.”

Thieves target ATM at school in the north