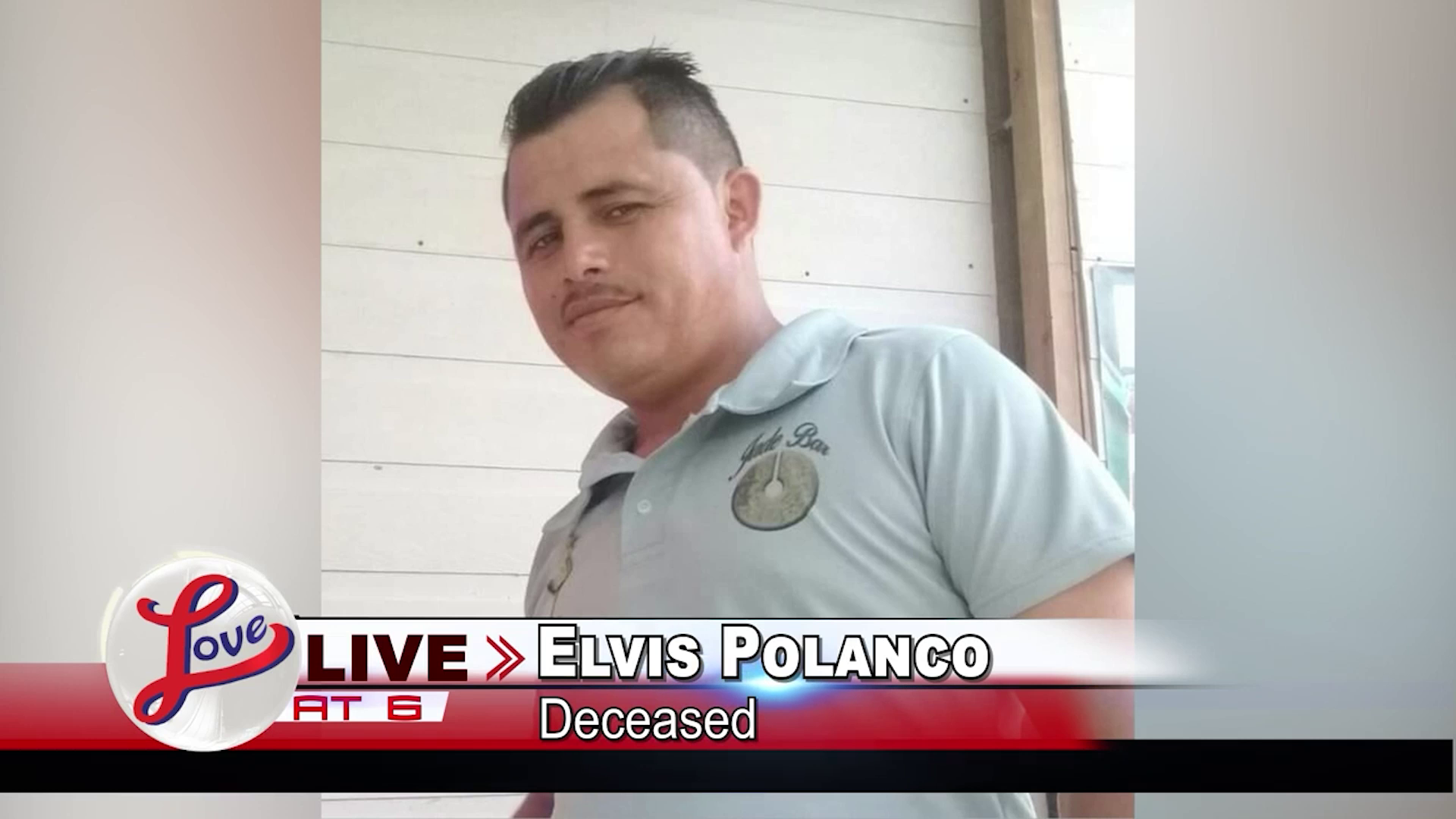 Investigators have made a breakthrough in the investigation into Elvis Polanco’s murder. The police have been able to conduct ballistics tests that matched the expended shells found at the scene with a firearm licensed to Winfield Mortis, the cop accused of killing Polanco. Mortis, who was employed at Polanco’s bar, and Edward Moraga, a former cop, are accused of robbing and fatally shooting Polanco as he headed home in San Pedro Town. According to Commissioner of Police, Chester Williams, while the murder weapon is yet to be recovered, the police have an ironclad case.. Chester Williams, Commissioner of Police: “Now we have still not been able to recover the licensed firearm. We believe that he may have hid it somewhere because he knows that that is the weapon used in the commission of that crime but may I say that he had not reported the firearm stolen or anything of that sort so from all indications based on the evidence we have and the DPP herself is satisfied that we have enough to have been able to charge him and to prosecute him for that murder. It’s a part of us using innovation and technology in the fight against crime. The ballistic examiner is an expert witness and what they do has a lot to do with scientific evidence and so I do believe that it is a good case especially since the firearm was never reported stolen by him. He was seen at the night club or the bar the same night of the incident with the firearm on him and so we believe we have a good case.”

Still no arrest in the murder of Byron…