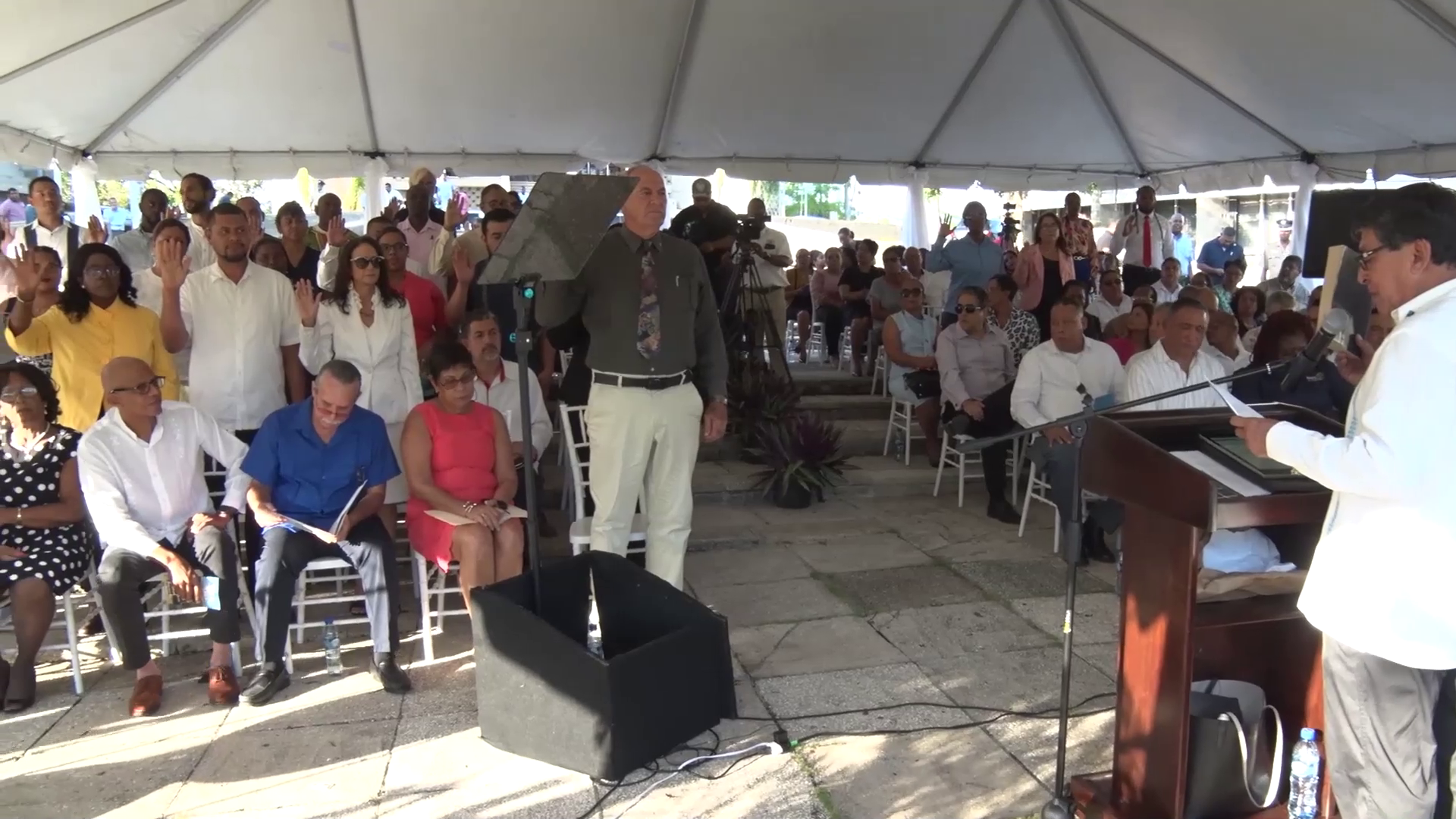 Yesterday’s launch of the People’s Constitution Commission is seen as a campaign promise being fulfilled by the Government of Prime Minister John Briceño, two years after taking office. Minister responsible for Political and Constitutional Reform, Henry Charles Usher called the day a momentous one and something that has been a long time coming.

Henry Charles Usher, Minister of Public Service, Constitutional Reform and Political Reform: “This is the culmination of a lot of work over the last two years. We had to put in place the good governance unit. We had to make sure that we had the legislation that would be the backing for this People’s Constitution Commission and of course we had to make sure that we found the resources because this is going to be a widespread consultation throughout the country. We want to make sure that every single Belizean has the opportunity to contribute in one way or the other either in person or over the social media and at the end of the process we have put in place a requirement of a referendum so that the Belizean people will have the final say to any constitutional package put forward.|”