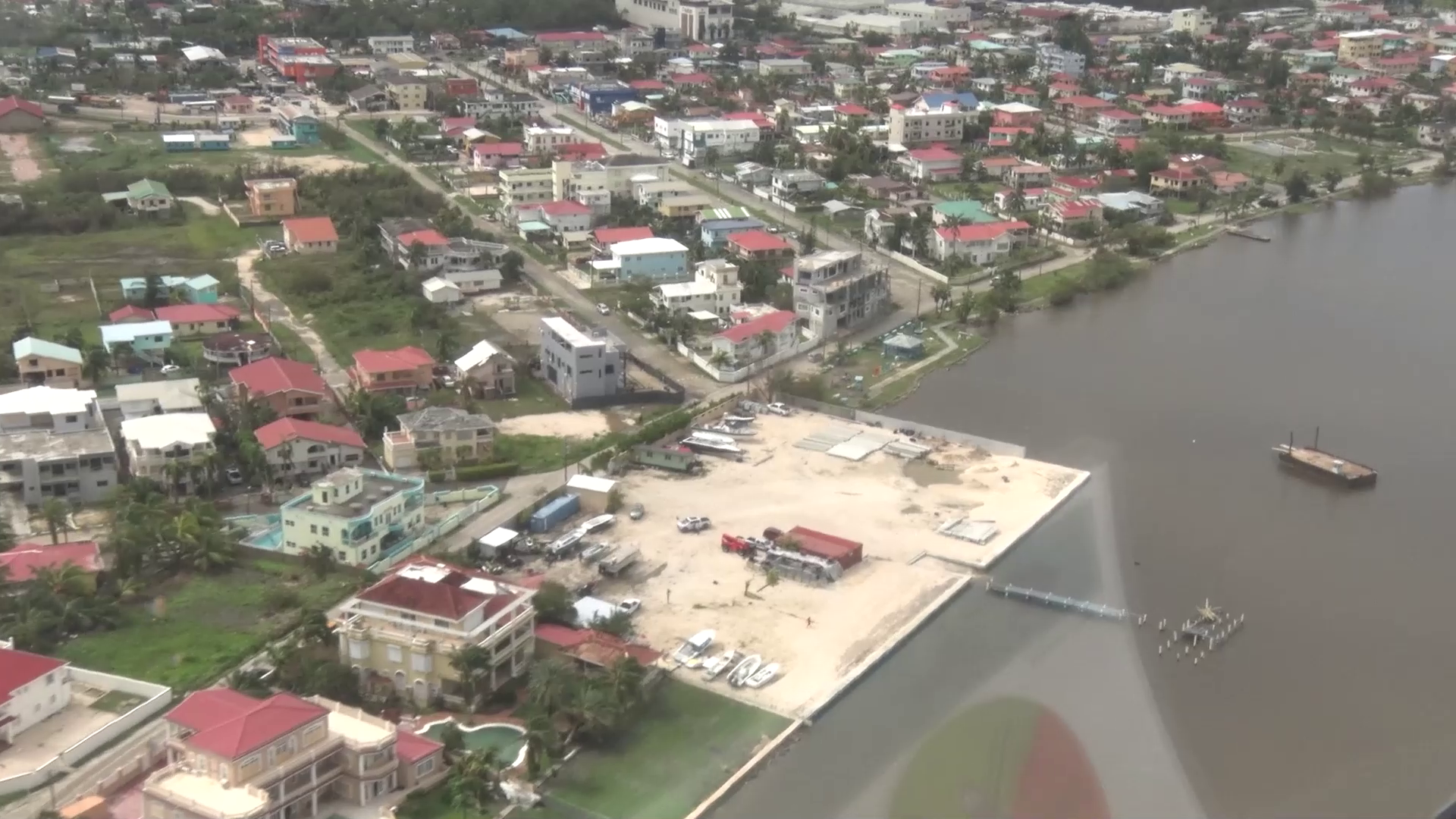 Principal Hydrologist, Tennielle Hendy is the deputy chair of NEMO’s damage analysis sub-committee. She told us on Friday that a final report on the impact of Hurricane Lisa’s passage has been submitted to the relevant authorities and international agencies. Thereafter, that report is expected to be made public. In our discussion with her, we also asked about some key observations to come from that soon-to-be-released report. Here’s what she had to say.

Since the Atlantic Hurricane Season ended in November, the region has been using this time to take stock of the past season and prep for the new one, which starts in June. We asked Hendy about some things both policymakers and the public should consider going into these six months before the 2023 season starts.

Local groups in and around Punta Gorda engage…