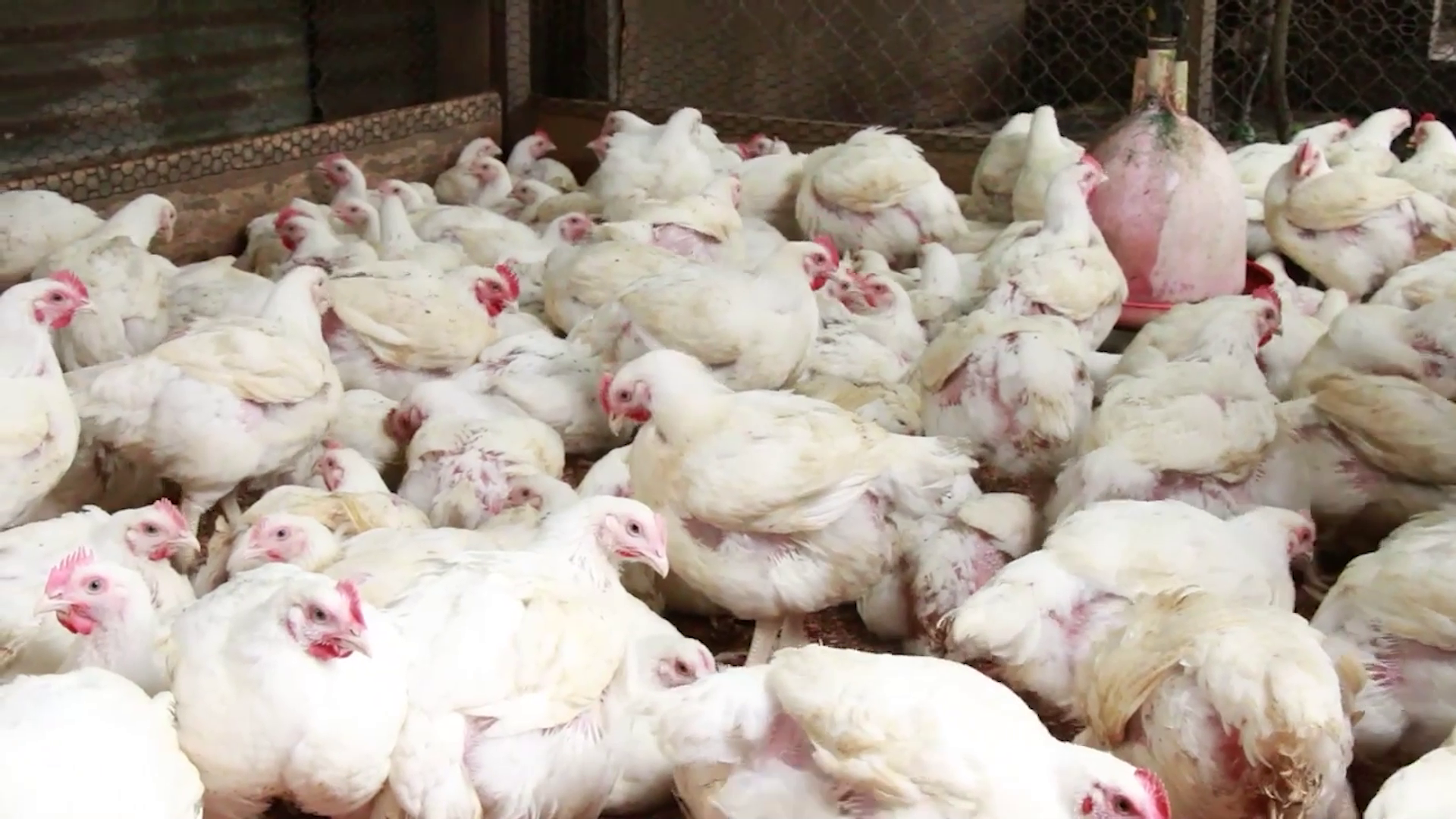 Come Monday the prices for poultry products will see a significant increase nationwide. Effective, October 31, the price for Whole Chicken, Special Chicken, and Chicken Parts will see a jump of 6.5%. Today, the Belize Poultry Association made the announcement, attributing the prick hike to the high prices of grains – particularly corn and soybean – in the market. Manager of the Poultry Association of Belize, Armando Cowo, explained that the association sought alternatives but was ultimately forced to implement an increase. Armando Cowo, Manager, Poultry Association of Belize: “We have come to a juncture where we find it necessary to adjust the prices because it’s been a while now since the prices of the basic ingredients that go into the feed which is basically corn and soybean have kept going up and up and up. Currently we are calculating that – and this is given the fact that right now the harvest is coming in so you would think that the price would have fall down. The price has not and it’s not going down. We currently stand at an average of thirty eight cents per pound for corn and an average of almost sixty cents for a pound of soybean. It’s fairly high. In the past we had been working with far lower figures but currently we cannot absorb the market trend on grains right now. We just can’t absorb it it’s too high and the profit margin on the poultry products is very small. What we do is whenever the harvesting season comes we have to sign contracts with them for supply for the rest of the until the next season comes around. So basically we buy according to the prices that are in the country at moment so again our grain tanks can only take so much grain but we need to fill them. I think we are the only country in this region that does this because we hae the capacity to produce grains but we feed our birds high quality grains. Countries that import grains don’t get the quality of grains that we have to feed their birds and for that I guess there’s a price to pay because we don’t have enough storage capacity to say store grains for the whole year. So what is being sold to us now is what we have to go by and we can’t do better.”

Cowo also spoke about how the percentage increase will translate into prices for the various poultry products. According to him, consumers will be the ones responsible for calculating the difference in prices.

Armando Cowo, Manager, Poultry Association of Belize: “Let’s say I’m buying a pound of chicken just for argument’s sake. Let’s say I’m paying $2.75 a pound. I should not go to the store tomorrow and pick it up for $3.00 a pound right ? Because the $0.25 will be on the whole chicken it’s not per pound basis right ? So when you add twenty five cents to the whole four pounds I mean if you’re buying a four pound chicken if you’re paying – you’re supposed to be paying twenty five cents more it’s not on a per pound basis. But if you’re buying a pound and you’re paying, again the same argument, $2.75 a pound then you should be paying $2.81. You should not be paying $3.00 a pound. But I’m using that example but the grocery store already has it at $3.00 a pound then he can only add that six cents he can’t take it to $3.25/$3.50 a pound or he shouldn’t. I can’t speak for them which is why we’re sensitizing the public as to where the increase is going and how they need to figure out what they’re paying and we can’t police it let’s face it. The only person who can police the prices out there is the consumer and that is why in the press release we’re trying to help them so if they have queries and so on we want them to call us and we’ll let them know what is what.”

Cowo added that the uptick in grain prices will not affect the prices of other poultry products like eggs.