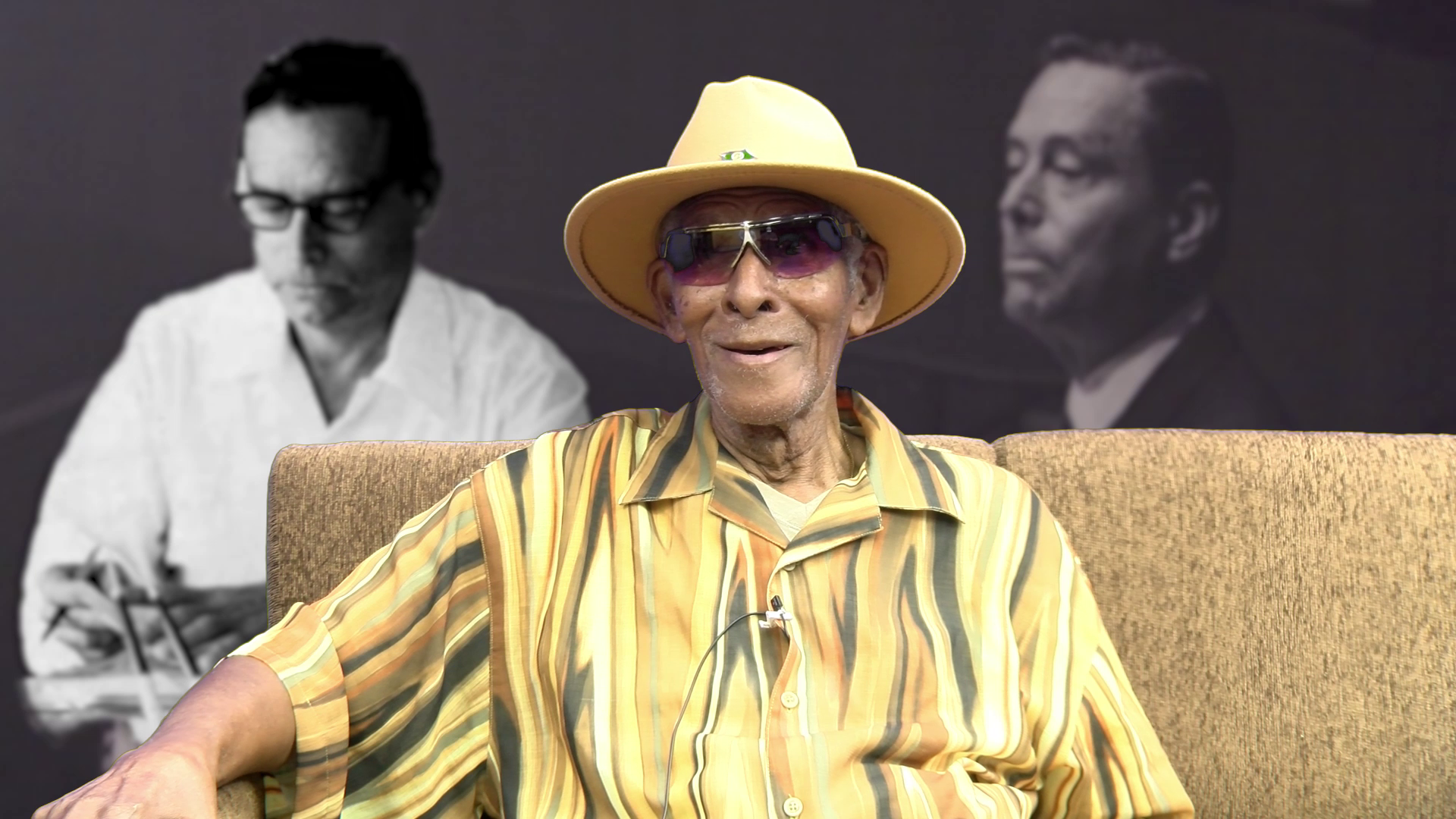 Calypso King, Gerald “Lord” Rhaburn, released a new song titled “Tribute to George Price” where he pays homage to the Father of the Nation, the Right Honorable George Cadle Price. The song is a musical testimonial that captures Price’s life journey and the fundamental role he played in Belize’s road to independence. On Monday, the nation celebrated George Price Day which would have been Price’s 104th birthday. And, today, as somewhat of a late birthday gift to Price, Rhaburn released the song and spoke to Love News about the debut. Vejea Alvarez tells us more.

EJN Reps in Belize to Speak with Journalists

Belize City Woman Claims that her Neighbours Are…